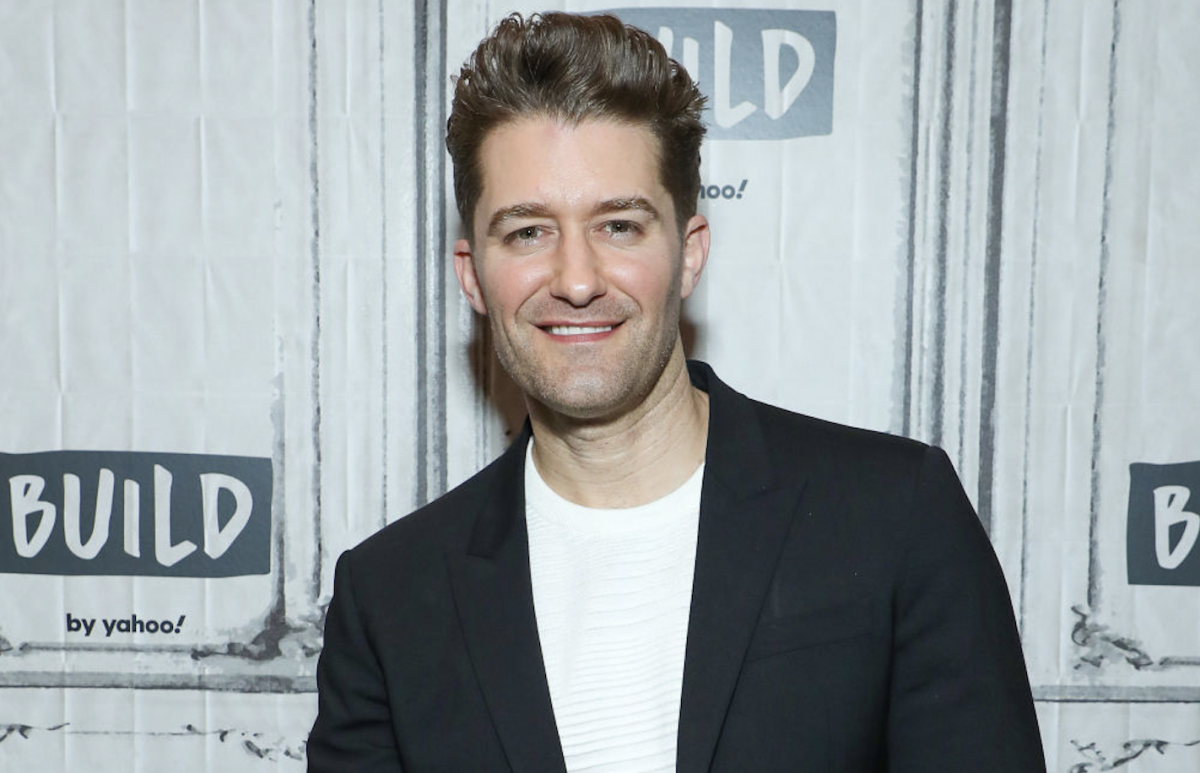 
Matthew Morrison has offered more detail about his abrupt exit from So You Think You Can Dance, which he joined in April. The former Glee star had only appeared on two episodes of the reality competition when he announced over the weekend that he would no longer be a judge, because he “did not follow competition production protocols,” and he apologized to everyone involved.

People reported Tuesday that Morrison had been fired after sending “flirty” messages that made a contestant “uncomfortable.” An individual named as someone close to the show told the magazine that Morrison had “an inappropriate relationship with a female contestant.” The source said Morrison never met with the woman outside of the set and their contact had been limited to direct messages.

Morrison had a different story.

“It’s really unfortunate that I have to sit here and defend myself and my family against blatantly untrue statements made anonymously, but I have nothing to hide,” he said in a video he posted. “So in the interest of transparency, I will read to you the one message that I wrote to a dancer on the show: ‘Hey, it’s Matthew. If you don’t mind, would love to get your number and talk you through some things.’ The end. I sent this because this dancer and I both share a mutual respect for a choreographer that I’ve known for over 20 years, and I was trying to help her get a job as a choreographer on the show.”

Morrison, who married Renee Puente in 2014, said he hopes his story doesn’t take away from the show.

“It’s devastating that we live in this world where gossip rules and people’s lives are being thrown around as clickbait. I think this is much bigger than me and this story. Gossip is toxic, and it is destroying our society, and we need to do better,” he said. “And in no way do I want this to take away from the show, because dance has always been a unifying and healing modality, and I genuinely wish all the contestants and my fellow judges all the best.”

Episodes of the show that Morrison already filmed will air through mid-June, according to Entertainment Weekly. A new judge is expected to join JoJo Siwa and Stephen “tWitch” Boss at the table this month.

Yahoo Entertainment has reached out to Fox for comment.