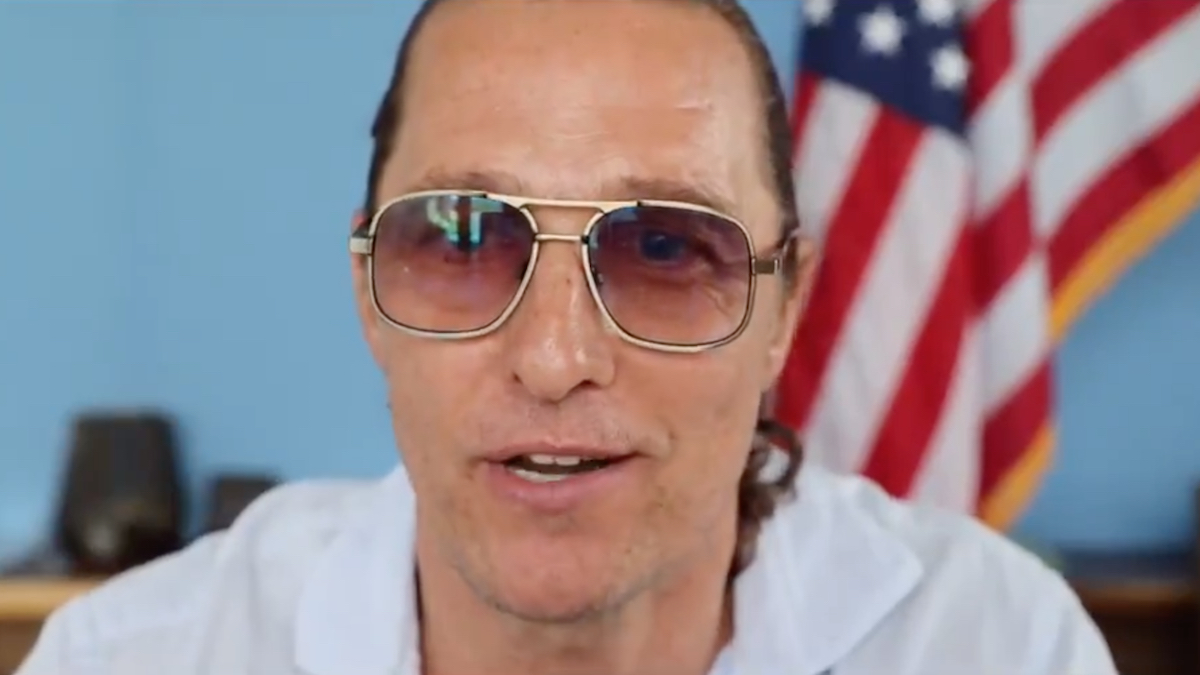 Matthew McConaughey has bowed out of the upcoming Texas gubernatorial election.

The 52-year-old actor announced his decision in a video message posted to Instagram on Sunday night. “As a simple kid born in the little town of Uvalde, Texas, it never occurred to me that I would one day be considered for political leadership,” McConaughey said. “It’s a humbling and inspiring path to ponder. It is also a path that I’m choosing not to take at this moment.”

Instead, McConaughey said he would “continue to work and invest the bounty I have by supporting entrepreneurs, businesses and foundations that I’ve believe are leaders, establishments that I believe are creating pathways for people to succeed in life, organizations that have a mission to serve and build trust while also generating prosperity. That’s the American dream.”

The self-described centrist had flirted with the idea of a gubernatorial run for the last year, and had attracted strong support in early head-to-head polls against incumbent governor Greg Abbott and his Democratic rival, former congressman Beto O’Rourke. A recent poll conducted by the Dallas Morning News found McConaughey eight points ahead of Abbott and over 20 points ahead of O’Rourke.

O’Rourke, who was a punk rock musician before going into politics, announced his candidacy for governor earlier this month. The election will take place on November 8th, 2022.