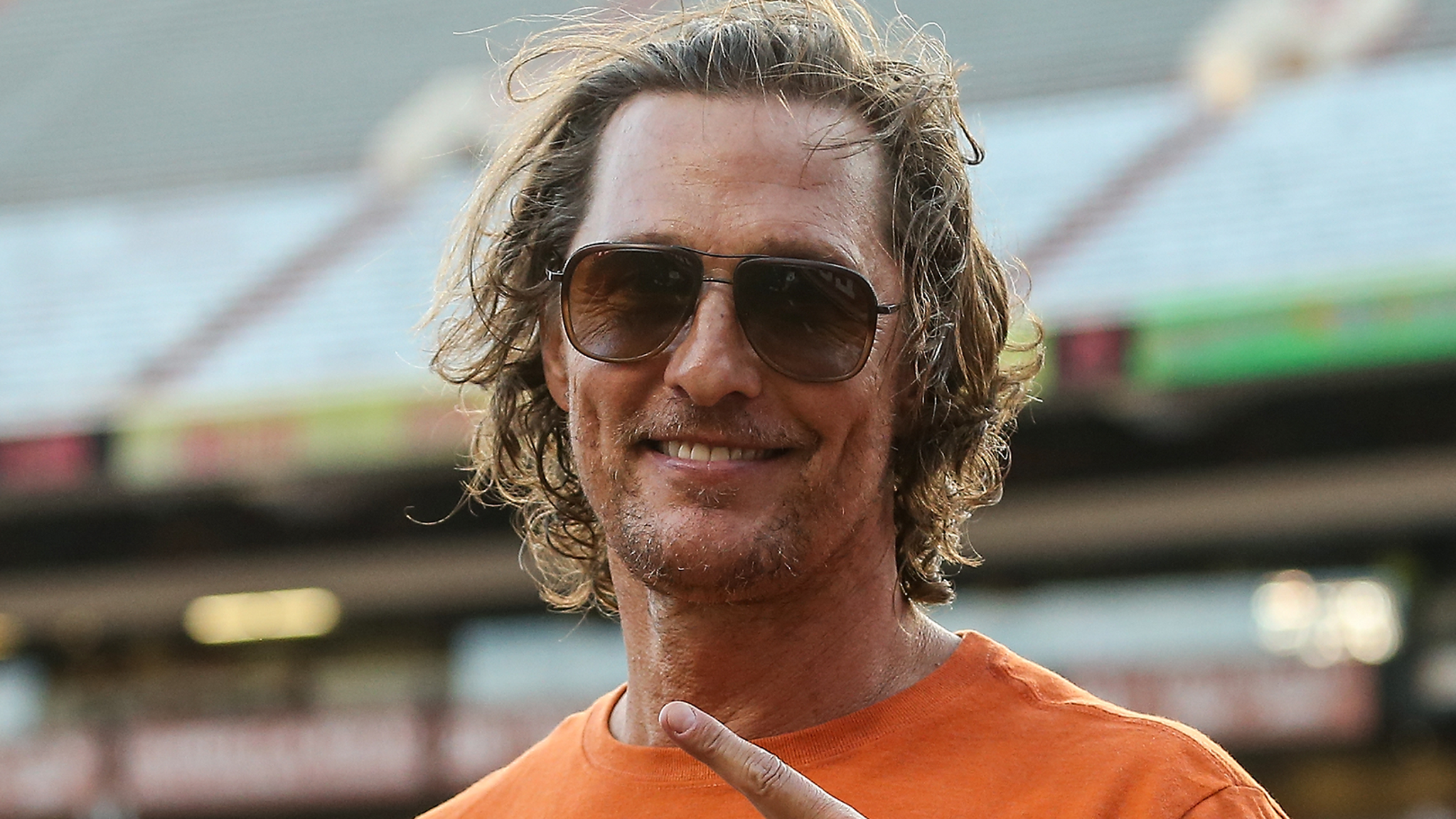 “We have an epidemic of indiscriminate mass shootings, of parents burying their children, of inaction, and buck-passing.”

The 52-year-old actor penned a letter to the Austin American-Statesmen after his home town of Uvalde, Texas was the site of a mass shooting two weeks ago.

McConaughey noted that he is “a father and a gun owner, the son of a kindergarten teacher, and a Texan from Uvalde” before beginning his moving op-ed and clarified that “I don’t support gun control. I support gun responsibility.”

“Depraved acts of violence, with guns as the weapon of choice, are ripping apart families, tearing at people’s faith, and shredding the fabric of our society,” he continued. “We have an epidemic of indiscriminate mass shootings, of parents burying their children, of inaction, and buck-passing. Saving the unnecessary loss of lives is not a partisan issue.”

“There is a difference between control and responsibility. The first is a mandate that can infringe on our right; the second is a duty that will preserve it. There is no constitutional barrier to gun responsibility,” he wrote. “Keeping firearms out of the hands of dangerous people is not only the responsible thing to do, it is the best way to protect the Second Amendment. We can do both.”

McConaughey noted that we as Americans “don’t have the luxury of time. We need to focus on corrections and countermeasures that can also and immediately reduce the gun violence tragedies that have become too common in our country.”

He laid out several changes he supported in gun policy, “First, all gun purchases should require a background check. Eighty-eight percent of Americans support this,” he linked to an article from The Hill backing his statement. 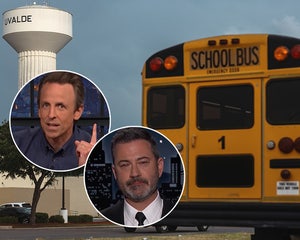 McConaughey then stated that “Red Flag Laws should be the law of the land,” and referenced a law that would allow “loved ones or law enforcement to petition courts to temporarily prevent individuals who are a threat to themselves or others from purchasing or accessing firearms.”

“Additionally, unless you are in the military, you should be 21 years old to purchase a semi-automatic firearm,” he continued. “Younger Americans should be allowed to shoot with their family or trusted adults, but not purchase an AR-15 on a whim.”

The “Interstellar” star then called for  “mandatory waiting periods” for people looking to purchase firearms. “Individuals too often purchase weapons in a fit of rage, harming themselves or others,” McConaughey explained.

“These cooling off laws should be implemented nationwide. A short delay to purchase a new gun is an acceptable hurdle for responsible gun owners,” he concluded. 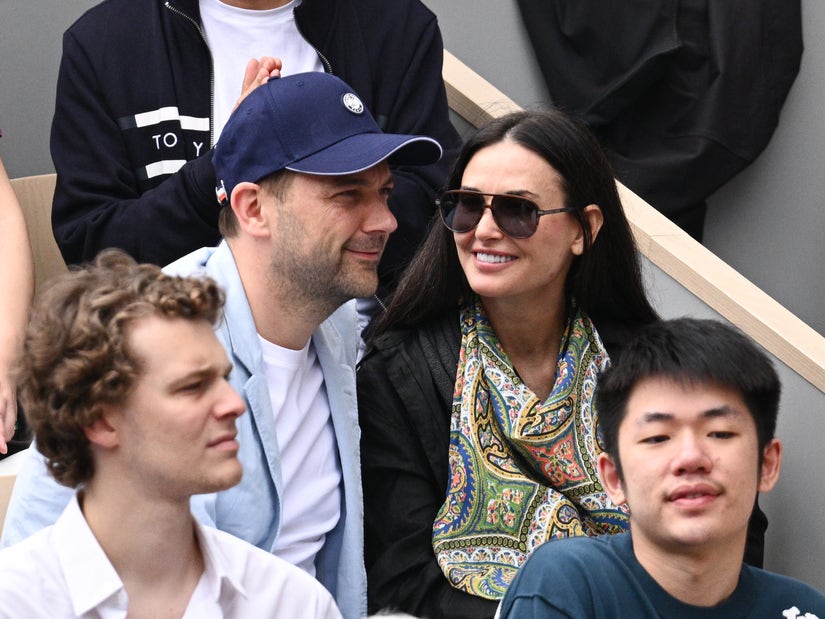