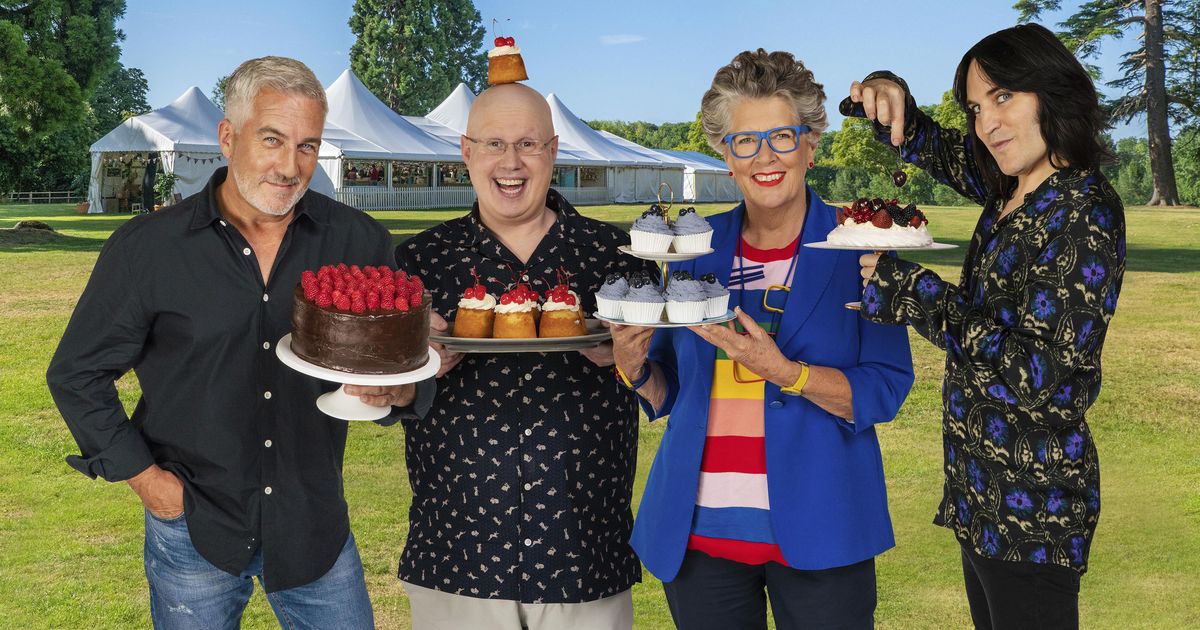 The comedian, who has presented the show alongside Noel Fielding for the past three seasons, explained he was leaving due to a schedule clash.

In a statement posted on Twitter on Tuesday evening, Lucas wrote: “Farewell Bake Off! It’s been a delicious experience and I can’t imagine a more fun way of spending my summers.

“But it’s become clear to me that I can’t present both ‘Fantasy Football League’ and Bake Off alongside all my other projects.

“So, after three series and 51 episodes, I am cheerfully passing the baguette on to someone else.”

He continued: “I would like to give my warmest thanks and gratitude to everyone at Love Productions and Channel 4 and to Noelipops, Paul, Dame Prue, the crew and, of course, the wonderful bakers for welcoming me into the tent.

“I wish whoever takes over the very best and I can’t wait to tune into the next series without already knowing who won!”

The U.K.’s Channel 4 is yet to announce who will replace Lucas.

However, the former “Little Britain” star will still be seen on screen in forthcoming “Bake Off” Christmas specials, which are set to air on Christmas Eve and New Year’s Day in the U.K.

Lucas joined the “Bake Off” team in 2020, taking over from Fielding’s previous co-host Sandi Toksvig.

Following Lucas’ announcement, judge Prue Leith posted on Twitter: “I have absolutely loved working with you @RealMattLucas. Thank you for bringing so much laughter and fun to the tent.”