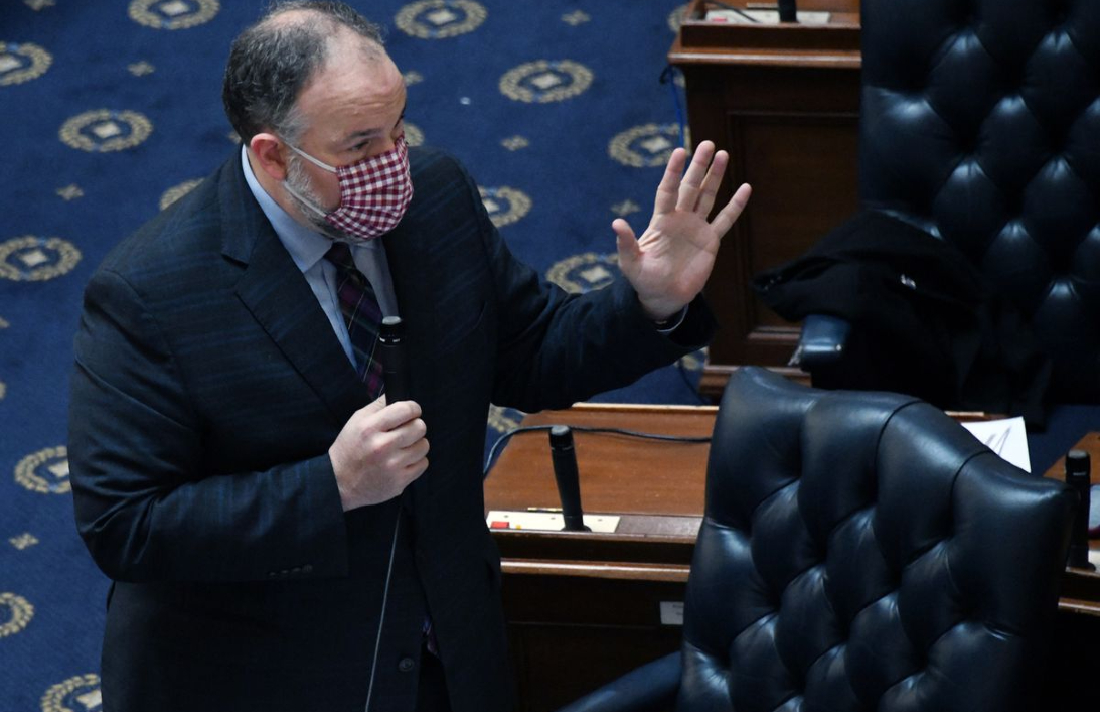 
Maryland lawmakers on Monday began delving into the details of how to legalize the recreational use of marijuana, should voters support it on the ballot this fall.

Democratic leaders in the House of Delegates are advancing a plan to put the issue to voters in a referendum, which would trigger a series of changes in criminal law and automatic expungements of past marijuana possession convictions. And then lawmakers would work out details of who would get licenses for growing and selling the drug, how much it would be taxed and how the money would be used. They’d also study the health effects of broad use of marijuana.

– Read the entire article at The Baltimore Sun.