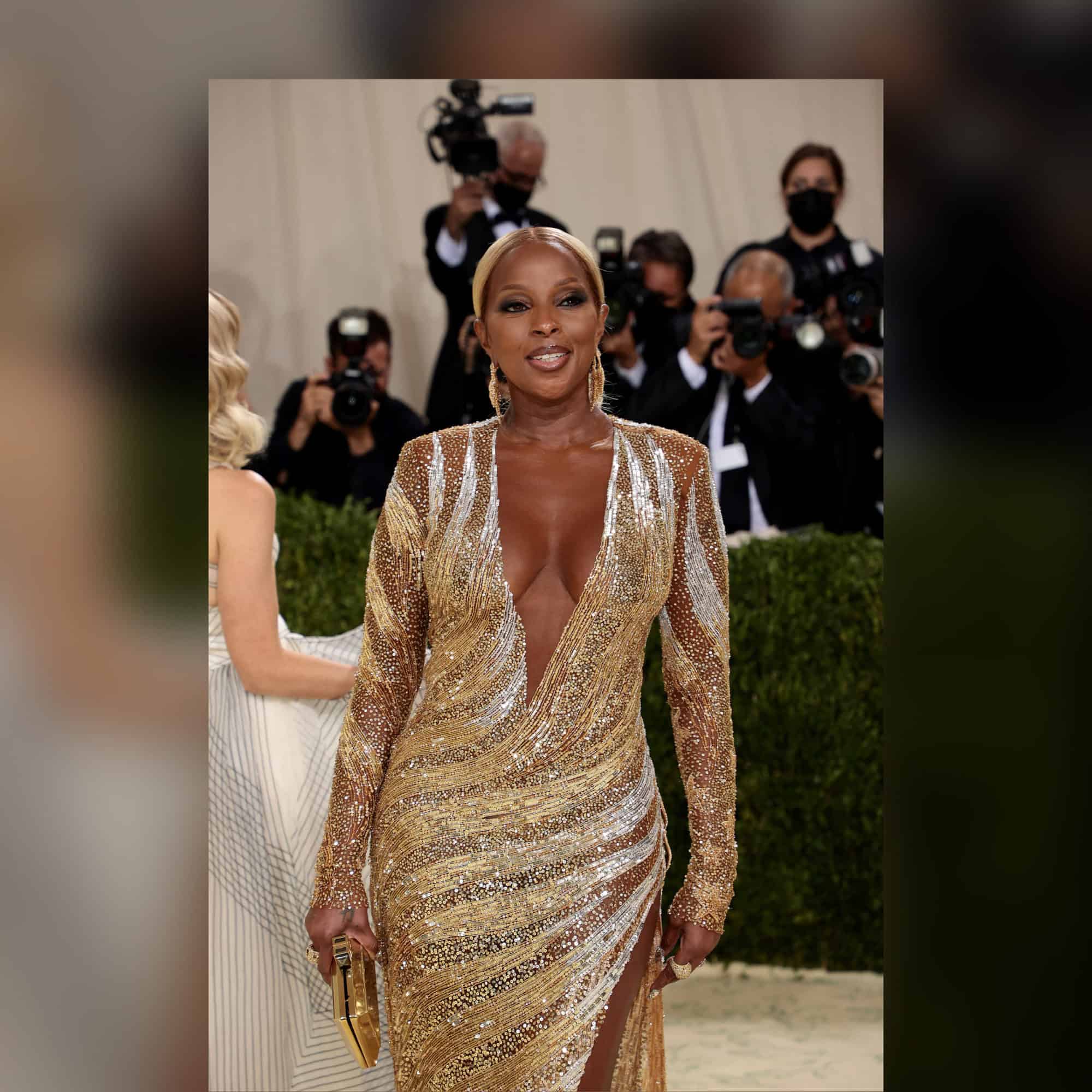 
Just in time for Breast Cancer Awareness Month, Mary J. Blige participated in a panel “Screening the System: A Dialogue on Bias and Breast Health” presented by Hologic.

The conversation was geared towards the many reasons Black women don’t receive the best healthcare. While speaking, Mary J. Blige also made it known she feels as though we don’t discuss such things in our community.

Blige stated that she wasn’t very knowledgeable about mammograms until she was 40-years-old, according to Blavity.

She said, “I didn’t know about breast cancer or mammograms until I was 40, and I was in the music business. And I was trying to take care of myself. My body started talking. So, I started listening.”

Blige also stated she found a doctor who helped her to become more diverse about the topic since it wasn’t discussed as a child.

“I found out about it at the GYN. They don’t discuss this when we’re children. They don’t say, ‘Go get a mammogram.’ You learn about this as you get older,” she expressed. “So, they don’t speak about it, and that’s why they end up in the hospital with two weeks to live. And now you know about it. That’s why it’s extremely important to me.”

Mary J Blige shared that she had family members die from breast cancer, in addition to cervical cancer.

“My aunt died from breast cancer. My grandmother died from cervical cancer, and one of my aunts just died from lung cancer.” She then spoke about what happens, when people find out too late due to resources and education. “What happens is they end up in the hospital, and there’s no one in our families speaking about it when we’re younger.”

While discussing the disparities in the community,  Dr. Arlene Richardson  stated that  we develop breast cancer at a younger age.

Roomies, what do you think about the conversations we have in our community pertaining to breast cancer?