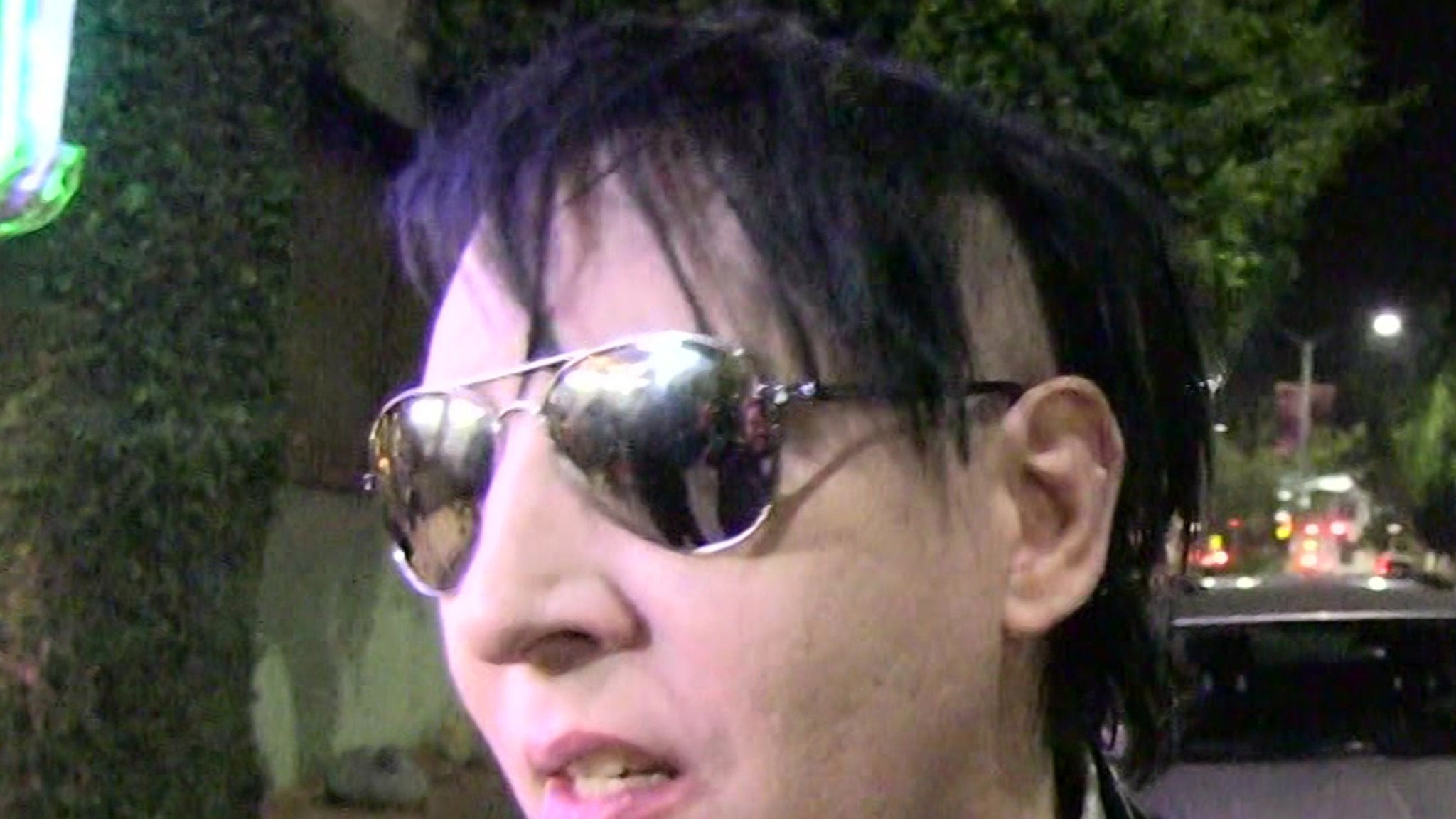 
This is more about the witness attempting to restart a relationship with the accused well after the crime was purported to have happened.

There are several emails, phone calls between the victim and Manson after the the alleged sexual assaults occurred (you read right, multiple). So why would a DA drop a case? It basically comes down to the victim not being credible after attempting to contact her attack multiple times.

If someone hurts you, stay away from them. This is a continuing issue with abuse victims, especially those without support systems. In this case she sought a relationship with well after the crime was supposedly committed. Along with video taping multiple sexual encounters she also had with Manson, and now claiming sexual assault.