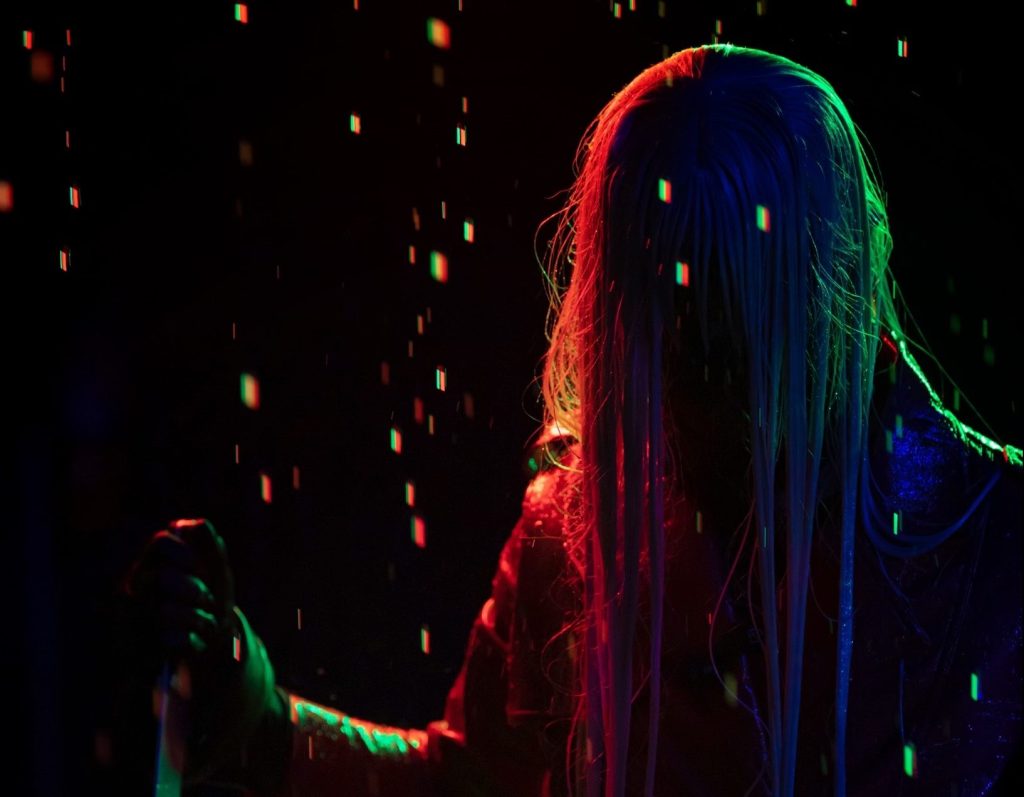 That’s a Wrap is directed by Marcel Walz (Pretty Boy) and written by Joe Knetter & Robert L. Lucas (George A. Romero’s Twilight of the Dead).

Director and producer Marcel Walz says, “I’m so excited to have a colorful giallo slasher as the first movie from our own production company Neon Noir. Everyone involved in this project brought so much love and talent to the table and made the whole process from start to finish something special. I know the audience will see the love in the end product!”

Joe Knetter, co-writer and producer of the film, says “Since this was the first project we fully produced as Neon Noir we knew we needed to put together the right team to bring it to life. I couldn’t be prouder of the people we got to play with. They are all stars in my book and contributed greatly to making this film something we can all be proud of, both personally and professionally.”

The film recently wrapped principal photography and is now in post-production.