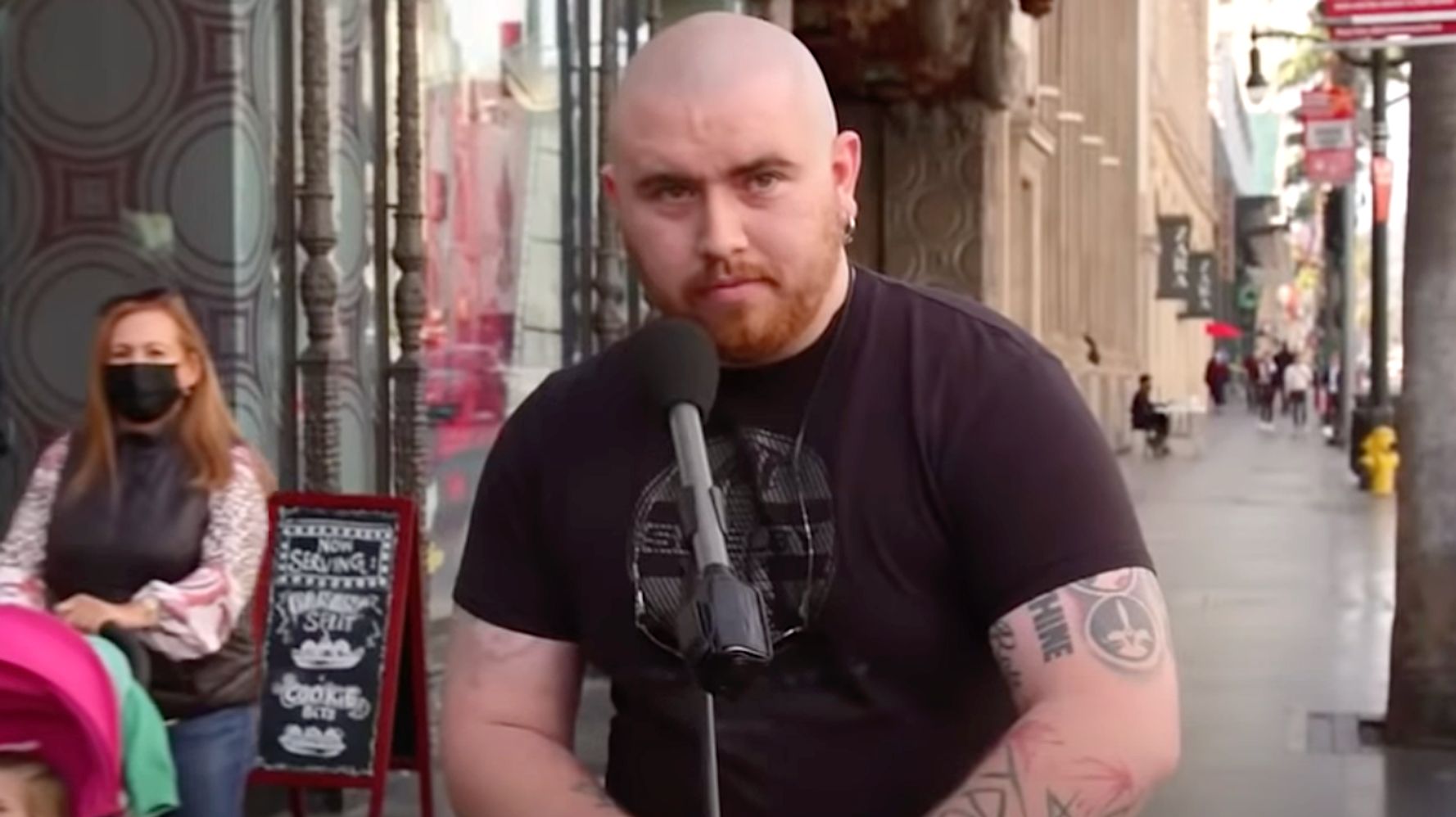 
A man on the street made hilariously false claims about the Winter Olympics on “Jimmy Kimmel Live” Wednesday ― and had the tattoo to prove he was not to be trusted. (Watch below.)

Kimmel’s “Lie Witness News” segment regularly exposes brazen prevaricators ― and this was one was no different. One guy described the opening ceremonies, which haven’t even happened yet at Beijing’s Winter Games.

But another person wore his propensity to fib on his arm. After outrageously confirming that U.S. Olympic star Shaun White filmed a TikTok of himself snowboarding over the Great Wall like “Evel Knievel 2022,” the guy was asked to reveal his tattoo. It perfectly described the moment.