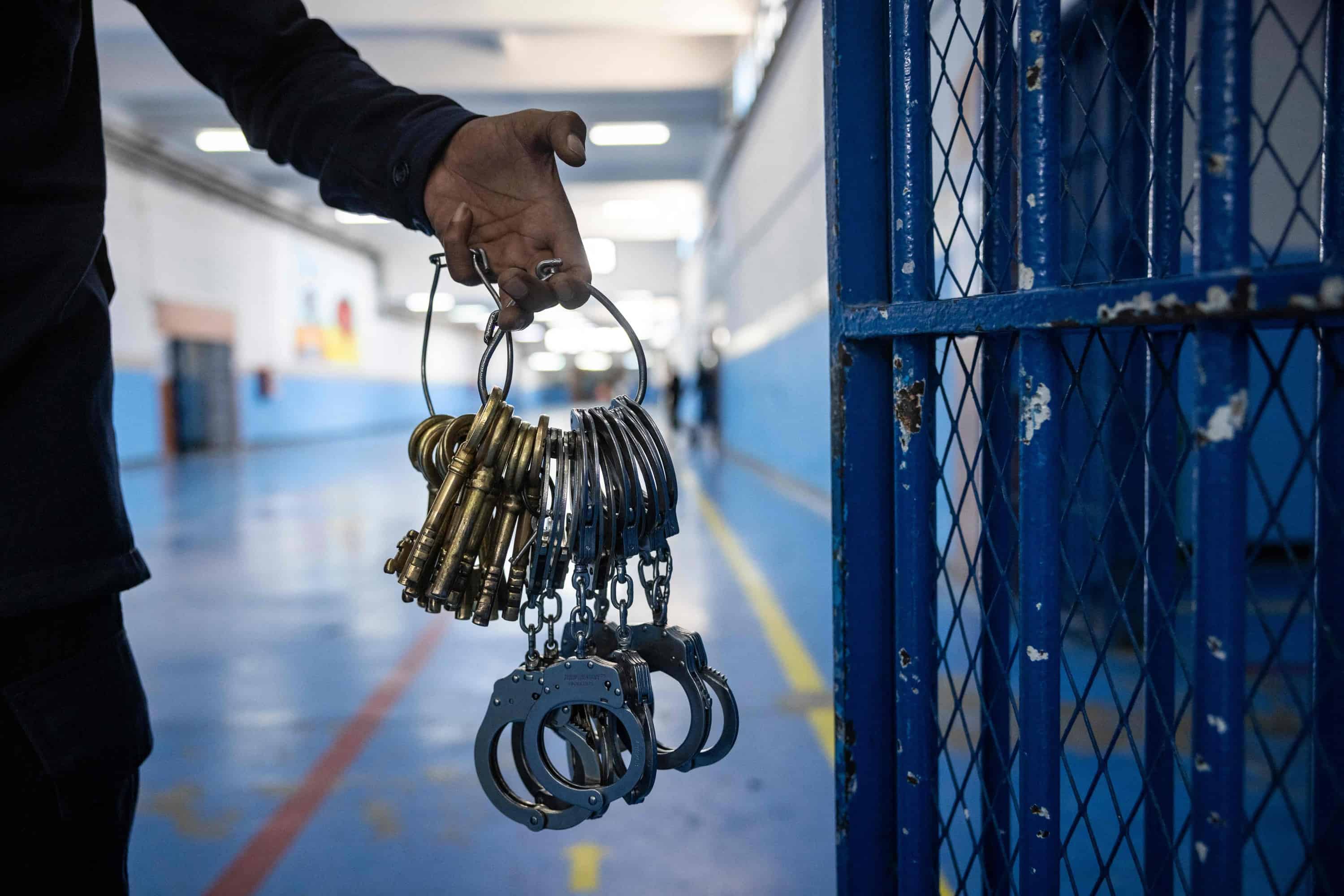 
Earlier this week, a video of a man attempting to break into a woman’s home went viral. Since then, he has been identified but not arrested, according to the victim.

In a series of tweets, Kezia Williams, expressed her disappointment about the incident and explained why the man wasn’t arrested.

She tweeted, “Yes! The suspect was identified but as of today NOT arrested.” Explaining the perpetrator’s mother identified him, she also expressed, “Even though his mom confirmed seeing her son in the video, the Commissio[n]er said there is only probable cause for attempted burglary….which warrants a criminal summons not arrest.”

Expressing she was “disappointed,” Williams also stated, the perpetrator had cases that dated “back to 2007.” She also showed appreciation to his mother for identifying him.

“I sincerely appreciate the honesty of the suspect’s mom I really do,” she expressed. “The day of the attempted entry, I feared my body would be violated vs stuff robbed.

Williams also stated, “I don’t know what it will take for an arrest. I thought my story/video would have warranted that already. But I do have paperwork. & I am still very grateful for the community who continues to envelope me & pray. No. I am not OK but I am believing for complete & total healing!”

Williams detailed the event on her Instagram page, stating the young man “followed her home,” and he also had “zip ties in his pocket.” She stated she let her dog out and he “was standing in my front yard.” Once she ran into her home, he “proceeded to turn the doorknob.” He also tried to “lift every window and yank my balcony door open ripping my screen from its hinges.”

Williams stated she was on the phone with 911, “locked in a room,” and watching from her camera.