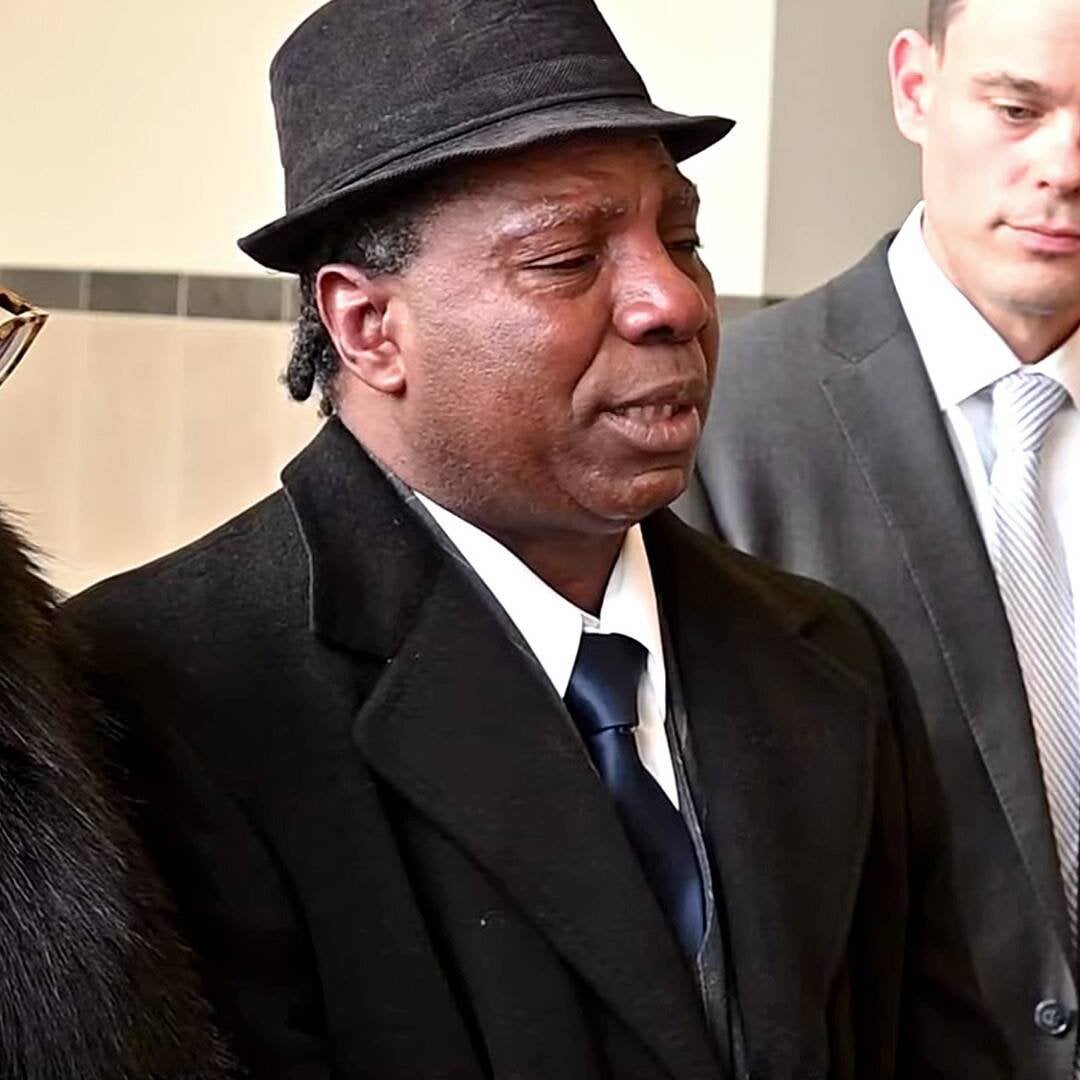 
“In November 2021, Broadwater was officially exonerated after a judge determined there had been serious issues with the original conviction, including prosecutorial misconduct. At the police lineup, which included Broadwater, Sebold had identified a different person as her rapist. In Lucky, she described the lineup and said she believed the man she picked was the one who had raped her because he “looked at” her. She wrote: “the expression in his eyes told me that if we were alone, if there were no wall between us, he would call me by name and then kill me”. In fact, she was standing behind one way glass so the five men in the line up could not actually see her. When police told her she had picked out the “wrong person”, she said the two men looked “almost identical”. Sebold also wrote in the memoir that the prosecutor had coached her into changing her identification. It was later discovered that the prosecutor had also lied to Sebold, telling her that the man she identified in the lineup and Broadwater were friends and that they both came to the lineup to confuse her. The conviction had relied heavily on Sebold’s testimony and on microscopic hair analysis, a forensic technique the United States Department of Justice later found to be unreliable.”