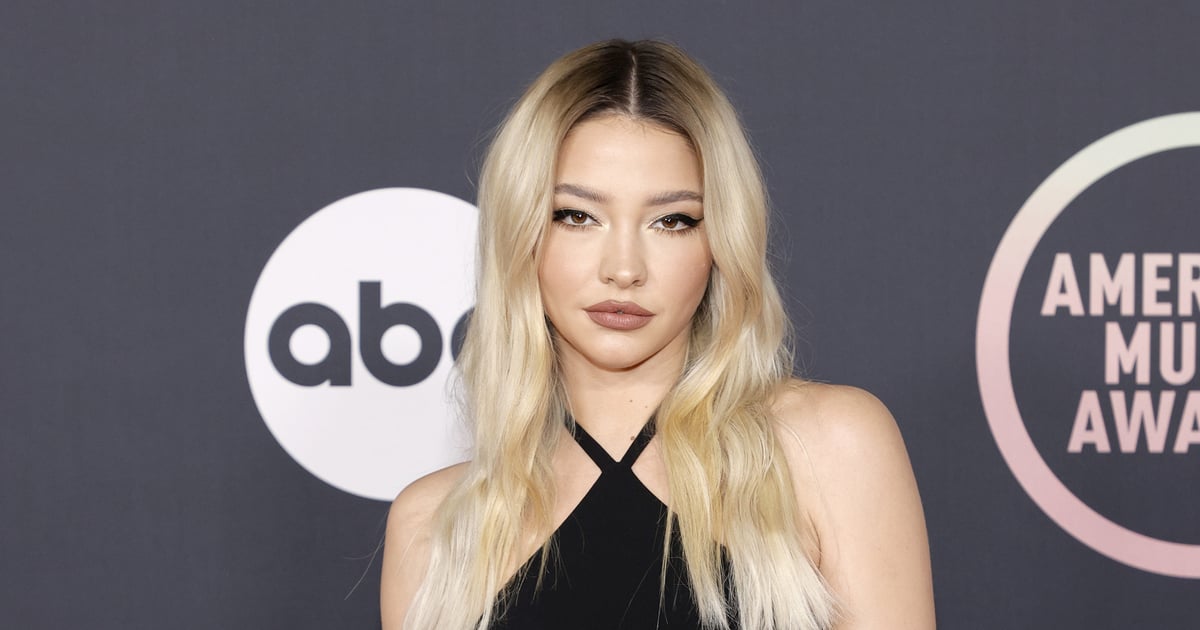 
Madelyn Cline caused the temperature to rise at least 10 degrees in Los Angeles when she attended the American Music Awards on Sunday. The Outer Banks star, who presented the favorite trending song award during the show, walked the red carpet in a dress we’ll likely still be thinking about an entire week from now. Trading in the usual crop tops and cutoff shorts we’re used to seeing her wear in character as Sarah Cameron, Madelyn rocked a black Mônot gown featuring two sets of cutouts — one at her ribs and one at her hips — and a trendy halter neckline. And because those details weren’t head-turning enough on their own, the back solely featured two small straps and dipped dangerously low.

The actress went the Old Hollywood route when choosing her accessories, opting for black leather gloves, two sparkly bracelets, and matching pointed-toe pumps. Read ahead to take an all-angles look at Madelyn’s stunning AMAs outfit, then check out what other stars wore to the star-studded event.