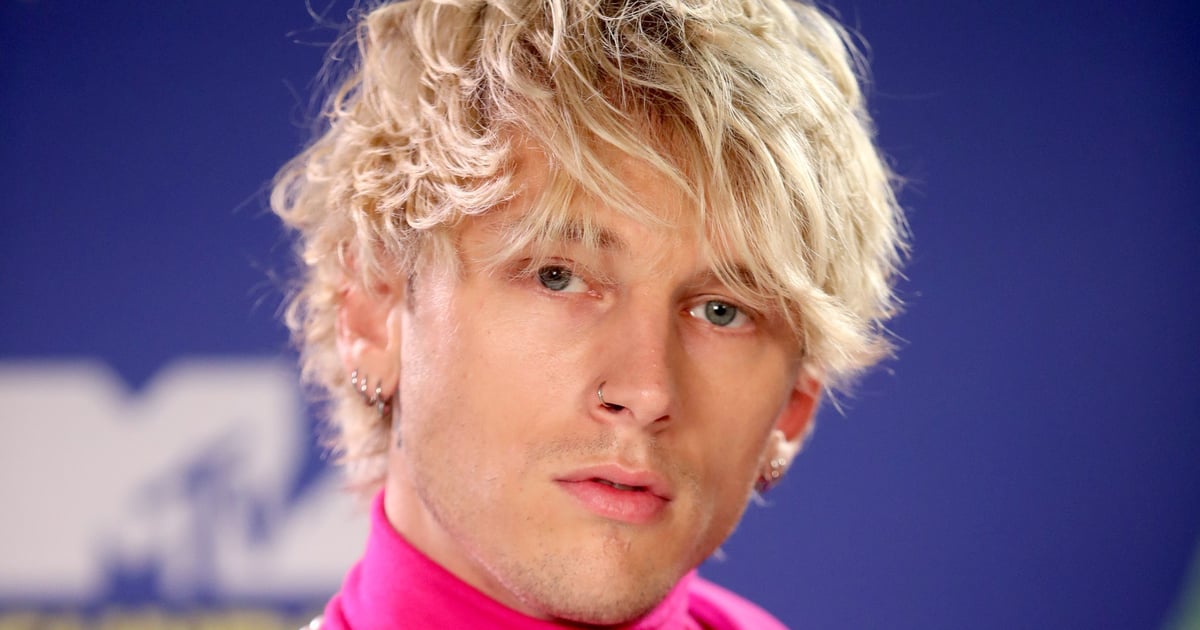 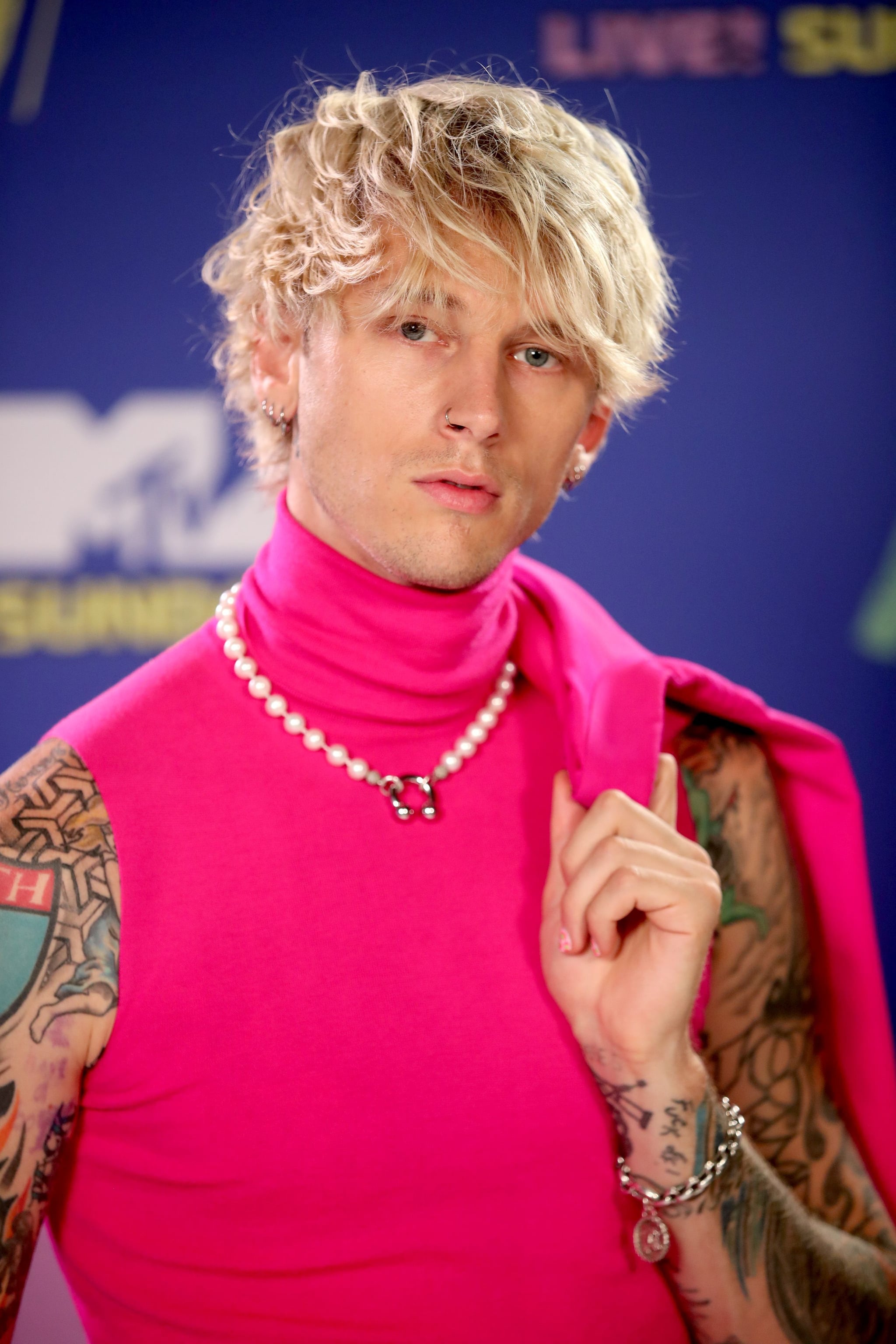 Machine Gun Kelly is making his love for pink a semipermanent part of his look. On Friday, the musician shared on Instagram that he dyed his hair a pastel pink color with dark roots. Keeping with the theme, Kelly was also dressed in a pink-and-white striped sweater with hot-pink nail polish on, presumably from his brand, UN/DN LAQR.

“I’m pink da ba dee da ba di,” Kelly’s caption reads. On his Instagram Stories, he also shared what appeared to be a behind-the-scenes shot from the process of a paper towel covered in swatches of pink with text on the screen that reads “guess what I’m doing.” Though Kelly didn’t immediately share who helped him with his beauty transformation, celebrity hairstylist Dimitris Giannetos later reshared his photo claiming the handiwork as his own.

Get a closer look at Kelly’s pink hair color ahead. 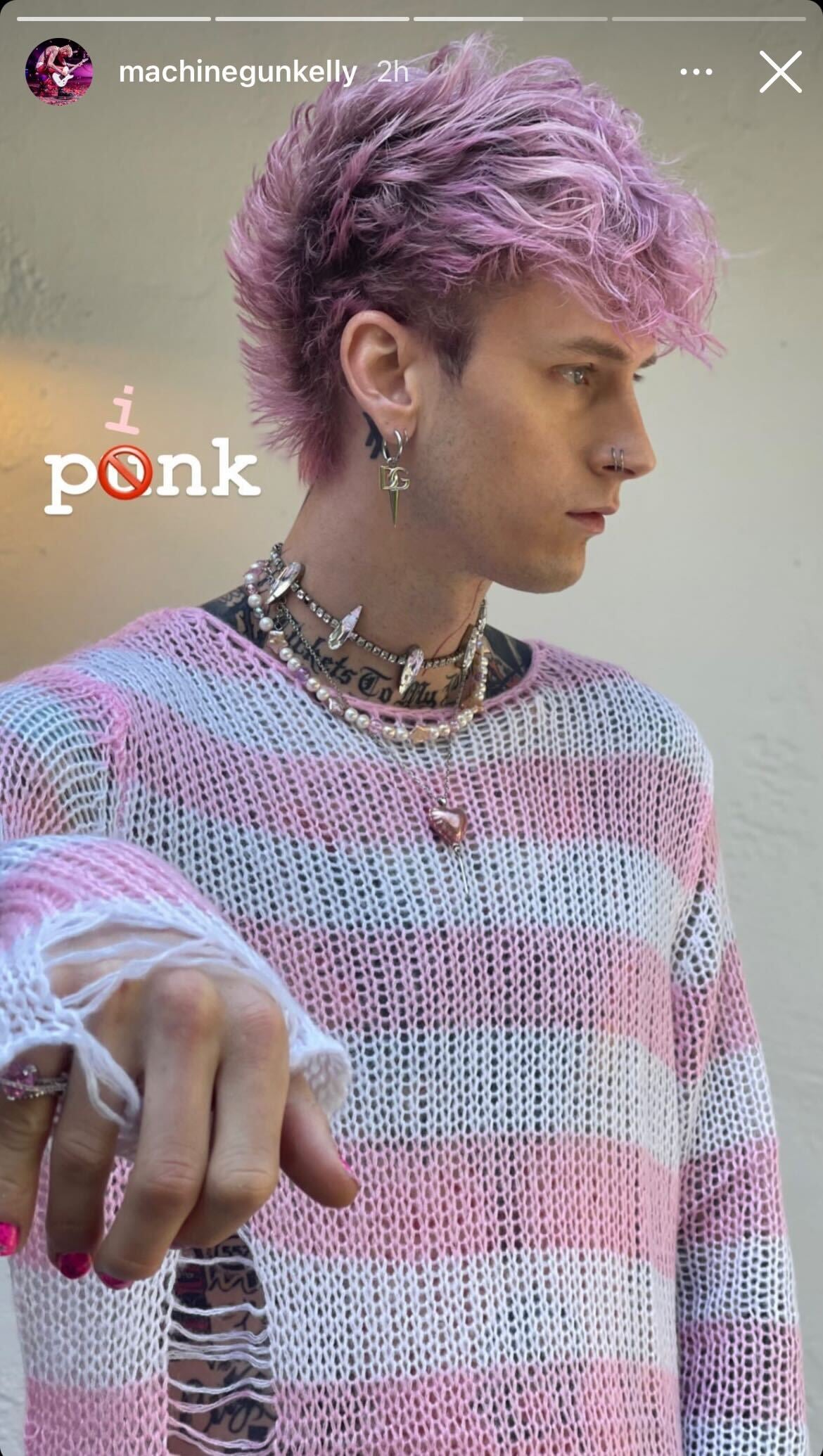 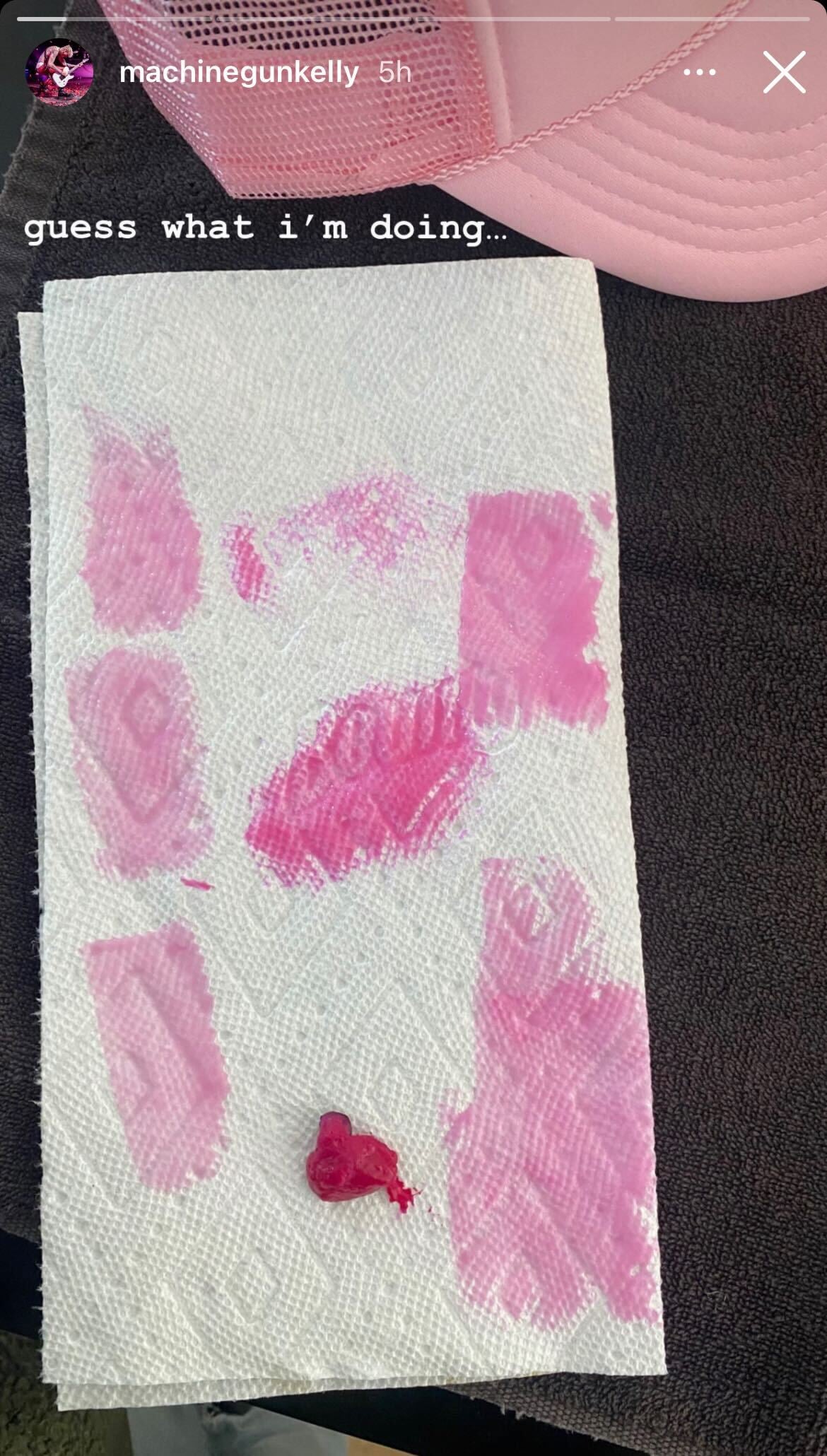