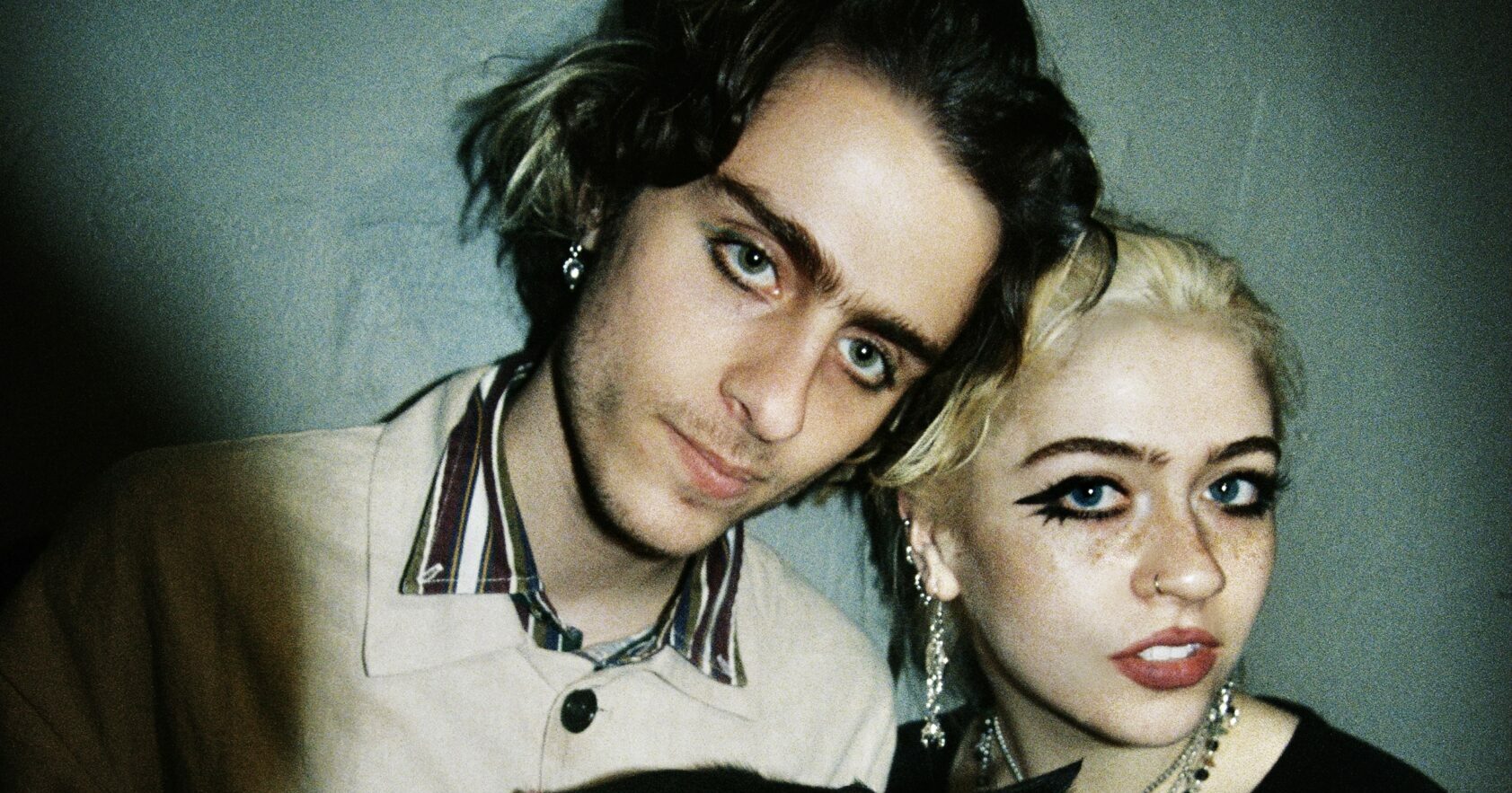 
Lowertown have released ‘Antibiotics’, the latest offering from their upcoming debut LP I Love to Lie. Listen to it below.

“I wrote ‘Antibiotics’ soon after turning 19 about the clarity I felt after leaving my first serious relationship,” the duo’s Olivia Osby explained in a statement. “The end of the relationship was a suffocating cycle of saying I wanted to end things because of how I was being treated, and my partner would respond by acting out or doing something to make me scared for them or pity them. So over and over, I would end up getting sucked back in.” She continued:

During the relationship I got very sick with something similar to walking pneumonia from all the black mould in the walls of his house. I felt like the conditions of the relationship were quite literally poisoning my body and mind, like a sick and funny metaphor.

After things were finally broken off, I fully recovered from my illness. For the first time in over a year, I felt like I was starting to heal both mentally and physically. The distance I had from that part of my life forced me to come to terms with how harmful the relationship had been and made me realise what kind of boundaries I should have for myself in the future.

I Love to Lie, which features the previously released single ‘Bucktooth’, is out October 21 on Dirty Hit. Check out our Artist Spotlight interview with Lowertown.