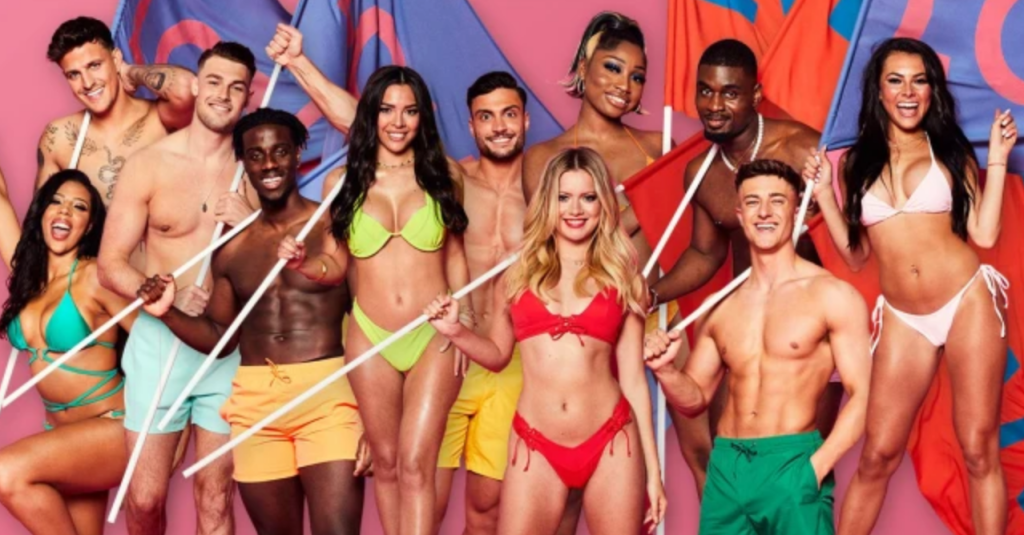 
The eighth series of Love Island, the UK’s hit dating reality show, has confounded critics who thought it would lose its appeal with the introduction of more robust guidelines to preserve contestants’ mental health.

The show has bagged the top slot with British TV audiences in the prized 9pm slot since it returned last month to an audience of five million – the show’s biggest launch in its eight-year run.

Since then, it has broken ITV’s record with more than 100million streams in less than four weeks, and drawn 57.2 per cent of live viewers in the hard-to-reach 16-34 age bracket, music to the ears of ITV and potential advertisers. This year, the show is sponsored by Just Eat.

While some critics have complained that the sparky voiceover by commentator Iain Stirling has been toned down, the show continues to keep people hooked. For last weekend’s dramatic “recoupling” episode – when contestants returned from different villas, some paired off with new partners – 3.9million viewers tuned in live.

This series has seen two male islanders depart the villa by choice, with Liam Llewellyn telling fellow contestants he didn’t feel he was “giving 100% Liam”, and Jacques O’Neill revealing this weekend that ITV producers wanted him to stay but he insisted on leaving. He told the Sun newspaper he couldn’t cope in the villa, saying, “Doing Love Island was the worst decision of my life.” ITV responded that the contestants’ welfare maintained their top priority.