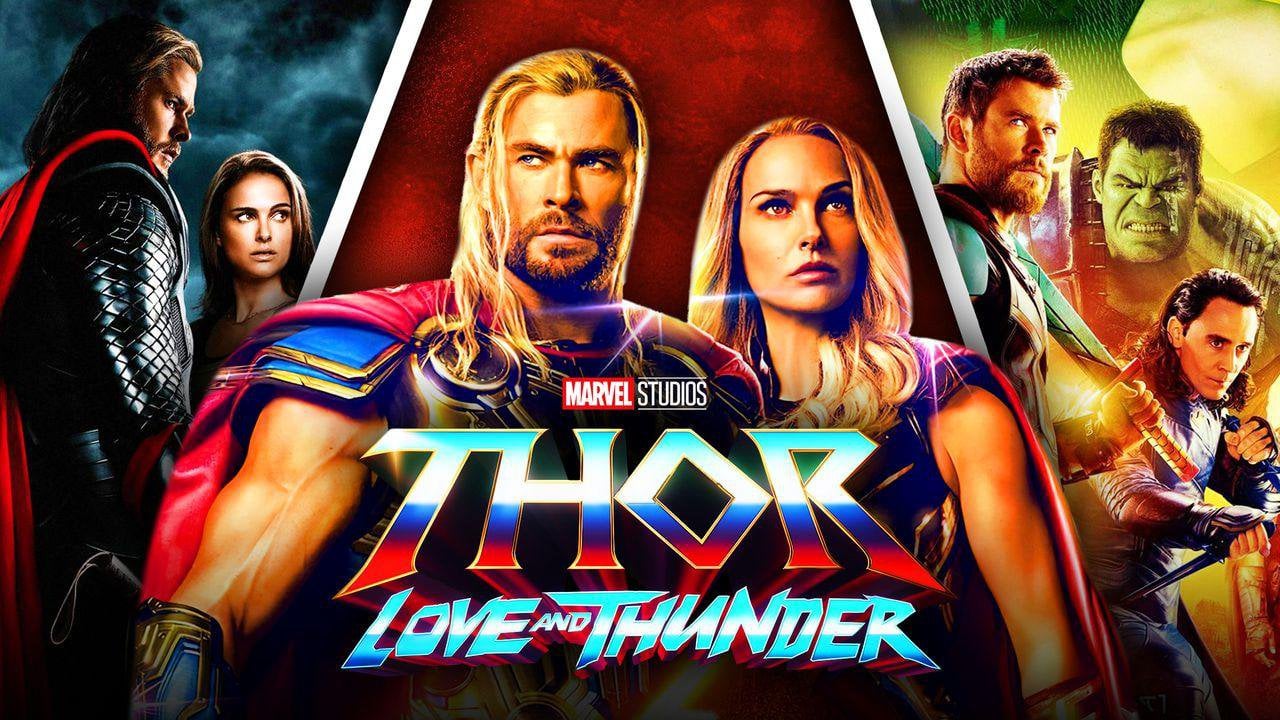 
Ragnarok had a different editor. And, honestly, I think that is what the problem is here. They switched editors.

Taika said he filmed enough footage that you could make three or four movies out of it. When you have that much footage and a bad editor, you always end up with a terrible movie.

And this movie indeed felt like two movies, one drama and one comedy fighting against each other. A good editor could marry the two. A bad editor would be swallowed by the whole thing.

They should have hired someone like Tom Eagle, who Taika had worked with on JoJo Rabbit or had simply kept the editors from Ragnarok.