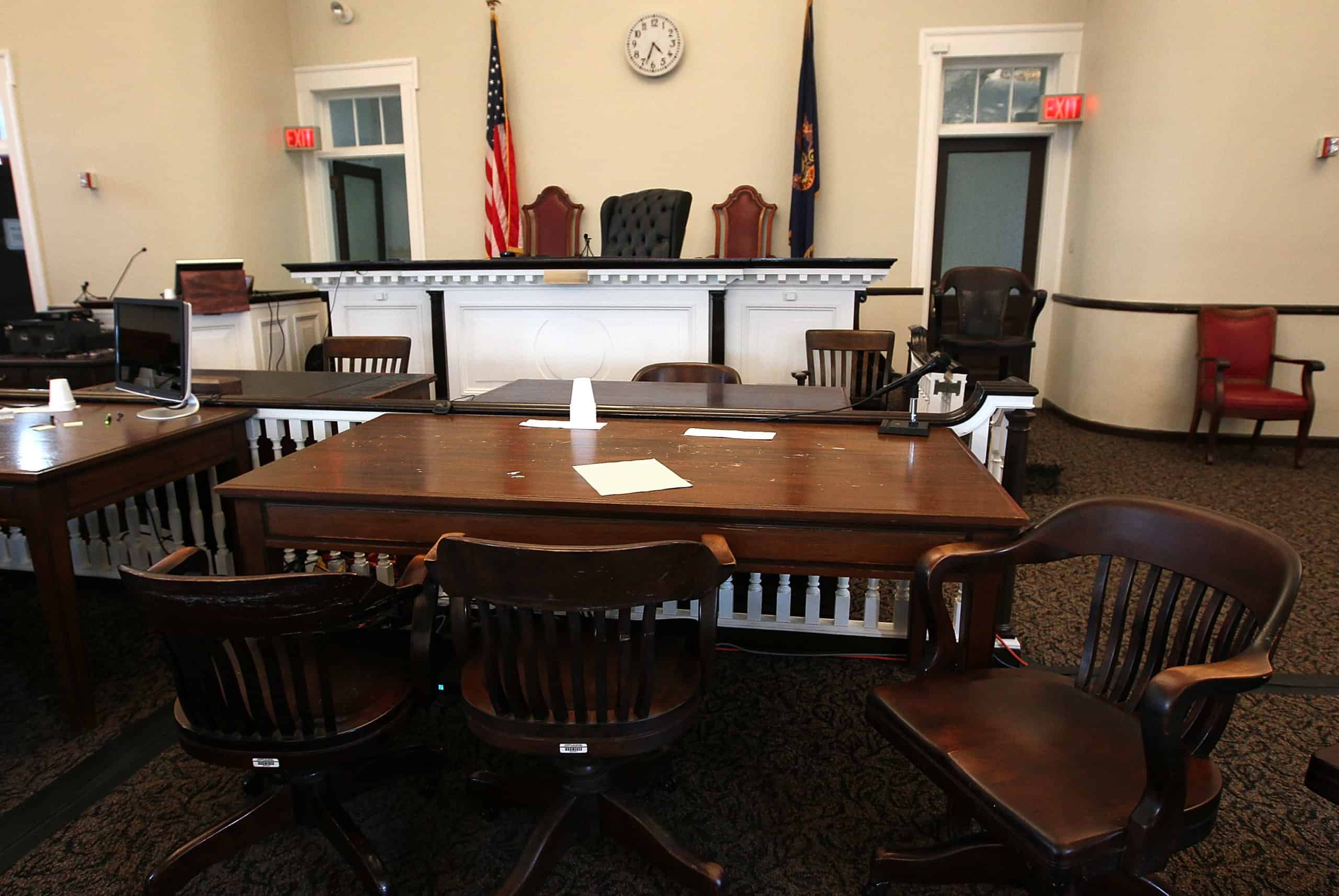 
Justice might be in the favor of those requesting it when it comes to Judge Michelle Odinet. The Lafayette City judge is facing local and national calls for her resignation after a now-viral video captured her using racial slurs. On Friday, the Louisiana Supreme Court stepped in and temporarily disqualified Michelle from “exercising judicial functions,” per local outlet KLFY. The justices signed the order on Thursday and deemed it effective immediately.

Louisiana’s Supreme Court also ordered her leave to be unpaid. However, Michelle herself requested a leave of absence without pay. Therefore the court’s order supports a decision she already initiated. Now, folks are relying on the court to pull through and permanently remove Michelle from the bench.

As previously reported, Michelle and her folks had some not-so-nice remarks about a Black man who allegedly burglarized their cars. The video doesn’t show the people in the room. As they watched the security footage, a male voice tells the story of the burglary. He says, “and Mom’s yelling n***er, n***er.” Then, after some giggles, Michelle interjects saying, “We have a ni***r, It’s a ni***r, like a roach.”

It’s unclear who recorded or released the footage, but it quickly caught the attention of online users after being circulated in local media.

Michelle’s attorney reportedly confirmed to The Acadiana Advocate that she did use the n-word in the video. She also attempted to walk back her words by placing blame on the burglary and drug use.

“My children and I were the victim of an armed burglary at our home. The police were called, and the assailant was arrested,” Michelle said in a statement to CNN. “The incident shook me to my core and my mental state was fragile. I was a wreck and am still unable to sleep. I was given a sedative at the time of the video. I have zero recollection of the video and the disturbing language used during it.”

She continued on to say the video opposes the life her and her family lead.

“Anyone who knows me and my husband, knows this is contrary to the way we live our lives,” Michelle added. “I am deeply sorry and ask for your forgiveness and understanding as my family and I deal with the emotional aftermath of this armed burglary.”