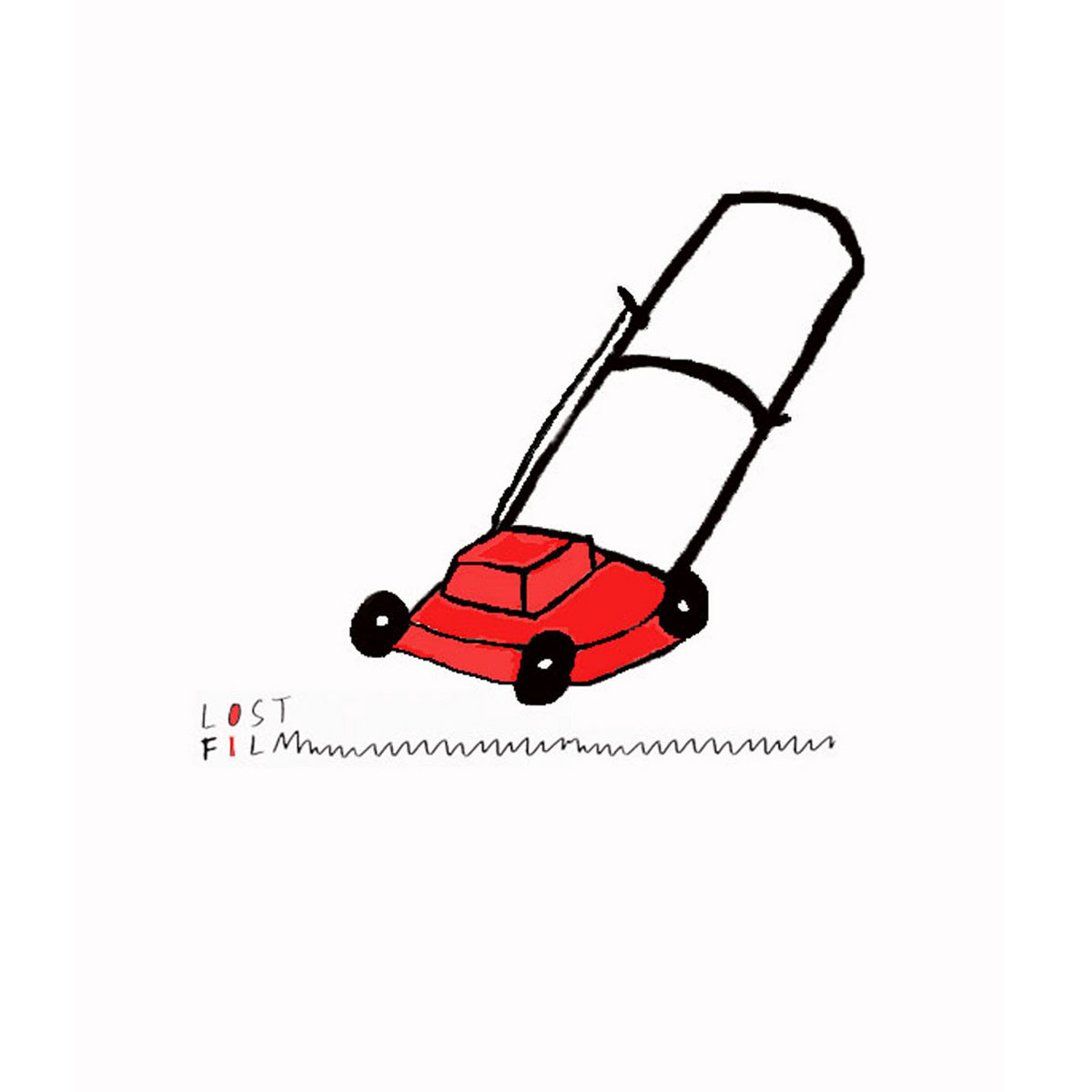 
Lost Film are “a guitar band” (their words, not ours — not trying to be controversial here) out of Easthampton, Massachusetts, led by Jimmy Hewitt. Judging by their Bandcamp page they haven’t released any music since 2019’s jangly, vibey Zero Summer. But they’ve clearly been hard at work in the interim because new single “Big Talk” was recorded in the early pandemic days of April 2020.

More than two years later, the song is finally out ahead of Lost Film’s first show in two and a half years June 8 at Easthampton’s Marigold Theater. “Is it raining where you are?” Hewitt sings against a fervent, faintly glimmering backdrop built from drum machine and melancholic guitar chords. “Is it really not that far?”

On his last record Hewitt claimed the influence of Factory Records and Sarah Records, which certainly makes sense — particularly the latter, given Sarah’s association with the C86 sound. But a gem like “Big Talk” just as readily calls back to more recent indie-pop history, namely the lo-fi guitar-pop stuff that was making waves on the blogs about a decade ago. I’m picking up everything from Beach Fossils to LVL UP on this one. Listen below.