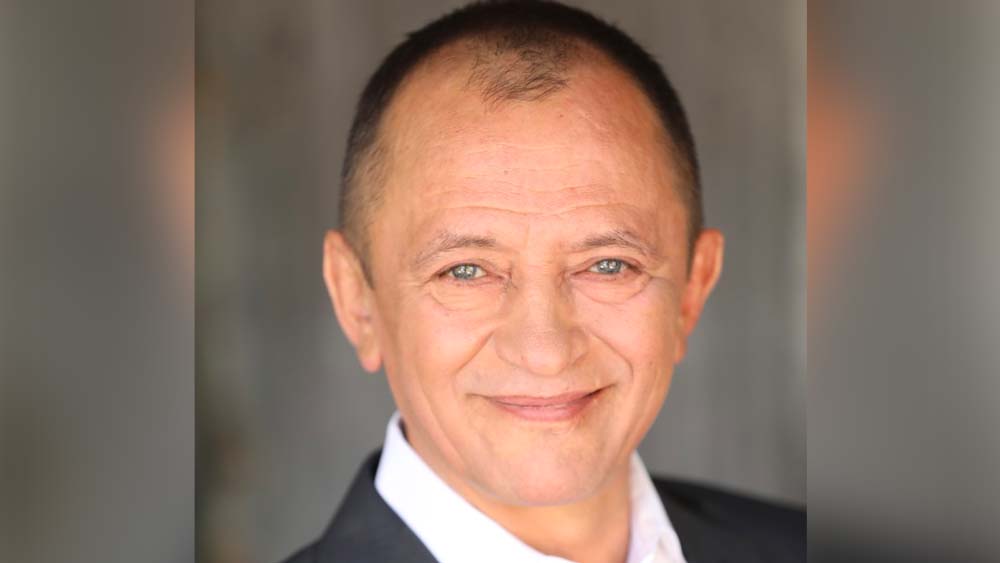 
Ravil Isyanov, a Soviet-born American character actor who appeared in movies like Defiance, K-19: The Widowmaker and Transformers: Dark of the Moon and in numerous TV series, most recently playing Kirkin on CBS’ NCIS: Los Angeles, died Sept. 29 at his home in Los Angeles after a long illness. He was 59.

Isyanov was born in Voskresensk, Russia (then part of the USSR) on Aug. 20, 1962. Drawn to performing arts from a young age, he enrolled in Perm Institute of Culture to study directing after graduating from high school in 1980. His studies were interrupted in 1982 when he left to complete a two-year mandatory military service in the Soviet Air Force and was stationed in the Russian Far East. He then worked at the Khabarovsk Theatre for two seasons, after his caricatures of the theater’s actors caught the eye of its director, before getting into the highly competitive acting program at the famous Moscow Arts Theatre school in 1986. There he became very close friends and often performed comedy skits and improv shows with Andrei Panin, who would become a top Russian actor before dying tragically in 2013. Isyanov taught himself English and spoke some Spanish, German and French as well.

After graduating, Isyanov landed a small part in the 1990 American movie The Russia House, starring Sean Connery and Michelle Pfeiffer, which filmed in Moscow. He relocated to the UK in early 1991, where, over the course of several years, he appeared in various TV shows and films, did a season of Russian plays at Theatr Clwyd and toured with the English Shakespeare Company, both nationally and internationally.

In 1998, Isyanov moved to Los Angeles. He worked steadily in film and TV since then and has a total of 77 credits to his name, often playing characters of Russian descent. The last projects he completed before his death were the upcoming movies Blonde and 25 Cents Per Minute, which are currently in post-production. Other notable film credits include Defiance, The Good German, K-19: The Widowmaker, Along Came a Spider, The Jackal, The Saint, Hamlet, Golden Eye, The Young Indiana Jones Chronicles, Stalin and Back in the U.S.S.R.

“I worked with Ravil Isyanov when he was on 24, he was one of #JulianSands thugs,” former 24 executive producer Jon Cassar wrote on Twitter. “Great actor and even nicer guy.”

Isyanov is survived by his wife Erika; his daughter Gulya, her husband Marios, granddaughter Cassandra and grandson Nikita; his sister Dina and nephew Sergey; his former wife Marsha; his step-daughter Aneta and her husband Jon, and step-granddaughters Mila and Tali, as well as his ‘furry children’ Maya and Trezor.