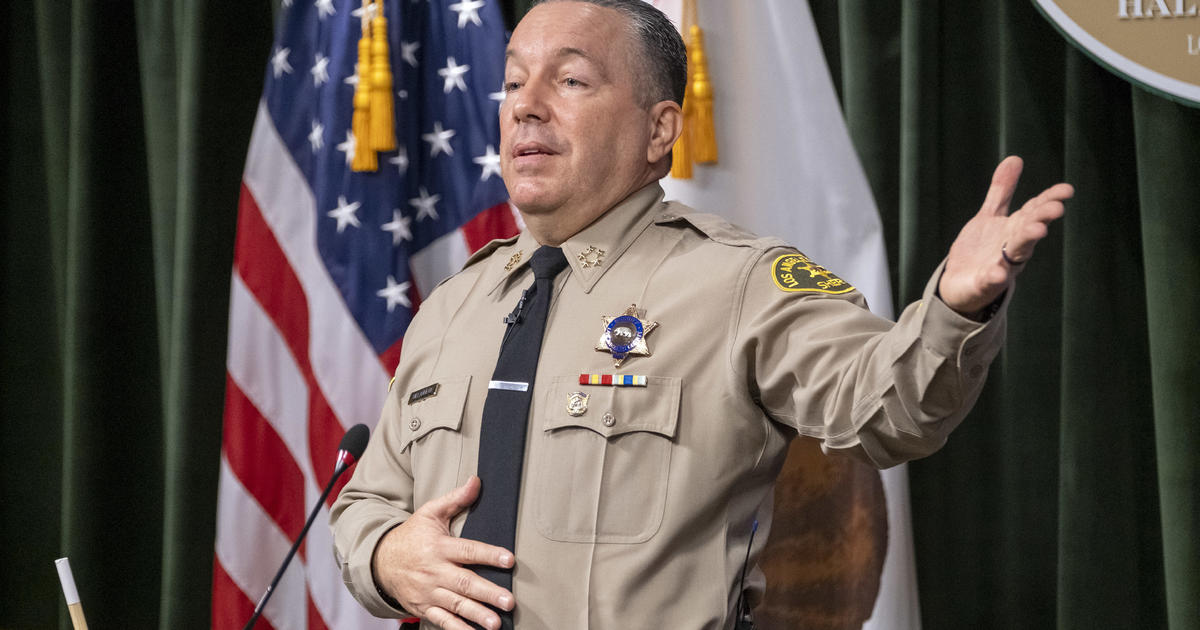 
The Los Angeles County sheriff said Thursday that he would not force his employees to get the COVID vaccine. Sheriff Alex Villanueva said he can’t risk having to fire them, because the department is already “barebones.”

“I’m not forcing anyone,” Villanueva said in a Facebook Live. “The issue has become so politicized, there are entire groups of employees that are willing to be fired and laid off for having to get vaccinated.”

“I don’t want to be in a position to lose 5%, 10% of my workforce overnight on a vaccine mandate,” he added.

An executive order issued by the county in August required all county employees to be fully vaccinated by October 1, though there are exemptions for medical and religious reasons, according to CBS Los Angeles.

Los Angeles city employees are required to be vaccinated by October 19. City records from last month indicated that nearly 11% of 57,400 employees — including nearly 3,000 LAPD employees — had planned to seek a religious or medical exemption, CBS Los Angeles reported.

In a Friday statement, Villanueva placed blame on local officials for the staffing shortage on the force.

“When a decision must be made between responding to a violent felony in progress or serving as the ‘vaccine mandate police,’ the choice is simple,” he tweeted. “The Department will continue requiring all of our employees to register with the Fulgent system but will only seek voluntary compliance and testing for the unvaccinated.”

Earlier this week, the Los Angeles City Council approved a mandate to require proof of vaccination to enter restaurants, bars, gyms, nail salons and other businesses. The mandate goes into effect in early November.