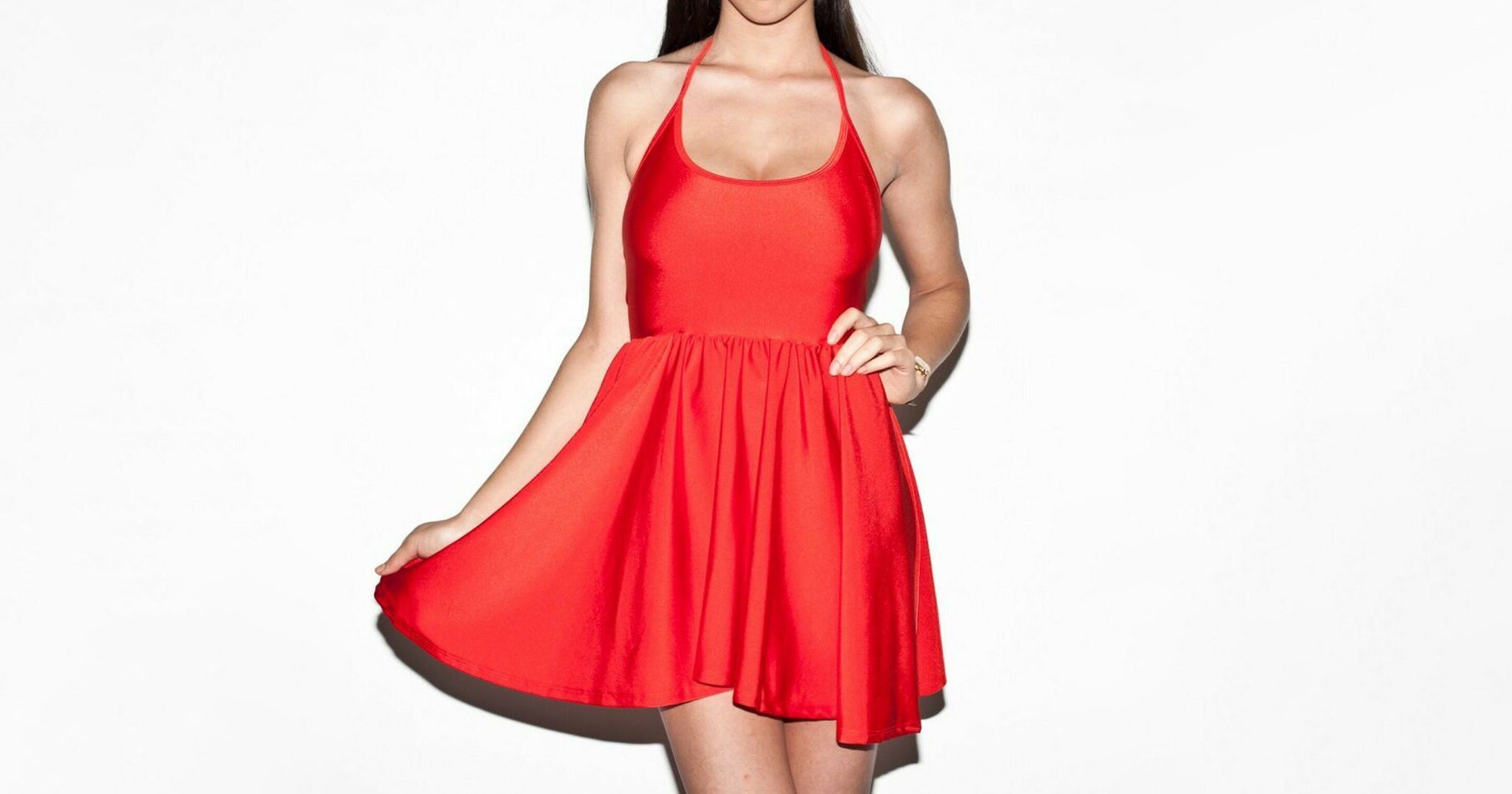 Recently, as people began to go out again, party dresses in the vein of the American Apparel icon have started popping up. “When I went to buy Outdoor Voices’ Exercise Dress, I hesitated because I knew that I had something eerily similar in my closet already,” says Kerry Merrill, Los Angeles-based creative producer. “The Disco Dress never really went anywhere, it just took on a different form.” Similar styles like the With Jéan Alexa Dress, a terry cloth frock, and Bamba Swim Bounty Dress, a halter-neck cover-up, are going viral on TikTok. Alternatively, there’s even talk of the bandage dress, another relic of the 2000s party scene, making a comeback, too.