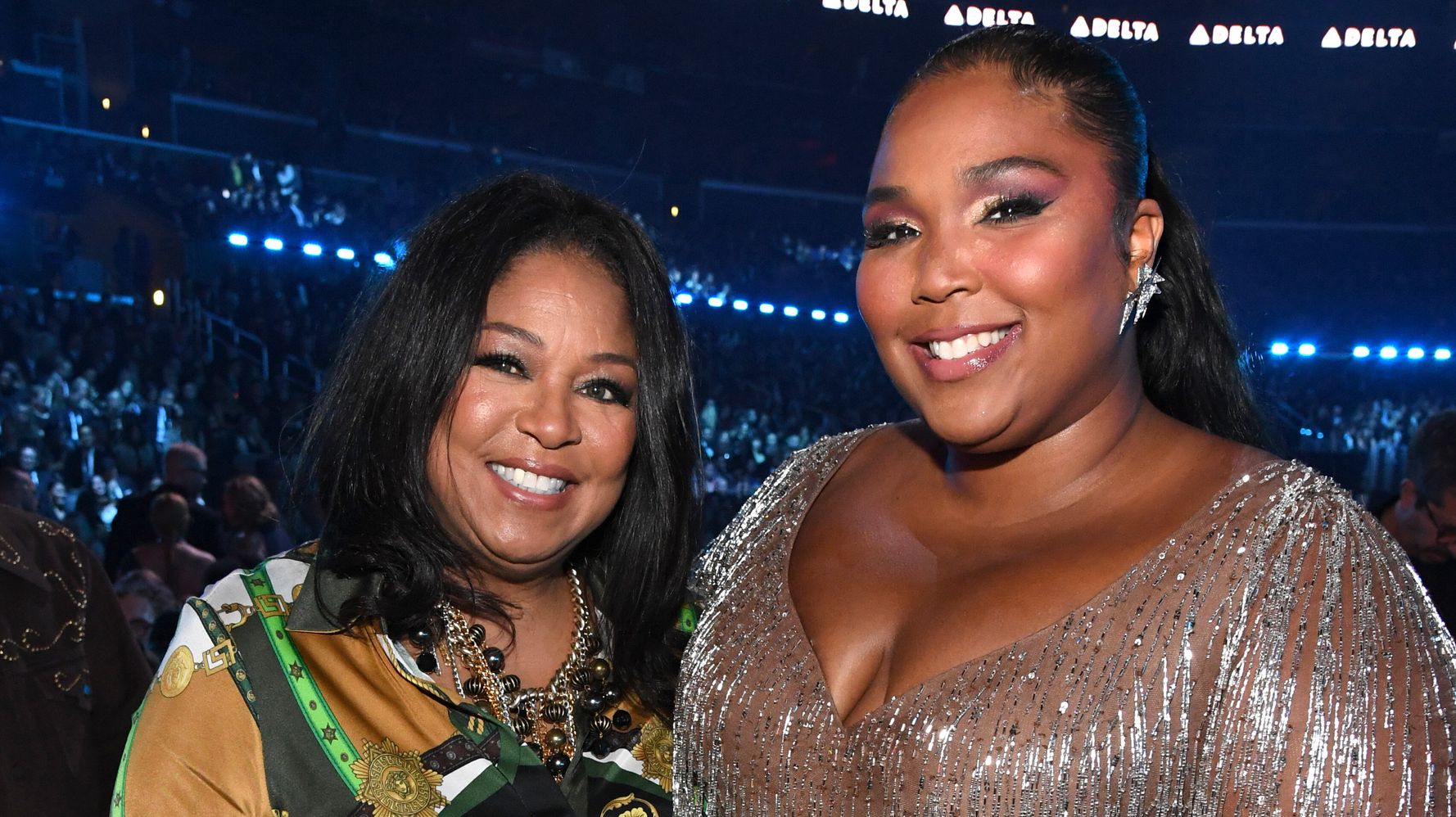 The clip shows Lizzo in the front seat of a car next to her mom as the song plays in the background. Johnson-Jefferson, clearly enjoying the new track, smiles and bops her head to the music.

Lizzo wrote in the caption that she was nervous to share the candid moment, but posted the 24-second clip with a message of encouragement to her fans.

“But just know: if the ones you love support you — THATS ALL U NEED,” she wrote in the caption. “It’s been a long journey YALL… but I think it’s about that time.”

Lizzo first teased the new song in a clip she posted on Twitter Thursday.

Her last new song, “Rumors” featuring Cardi B, was released in August. It was her first new single in two years.

Lizzo has shared other sweet moments with her mom on social media in the past. In September, she shared a video of her gifting Johnson-Jefferson a new wardrobe for her birthday.

“Ever since daddy passed you’ve been telling me it’s been hard to dress nice for yourself,” Lizzo wrote at the time. “I know I can’t bring ur best friend back … but I still wanna give you the world.”