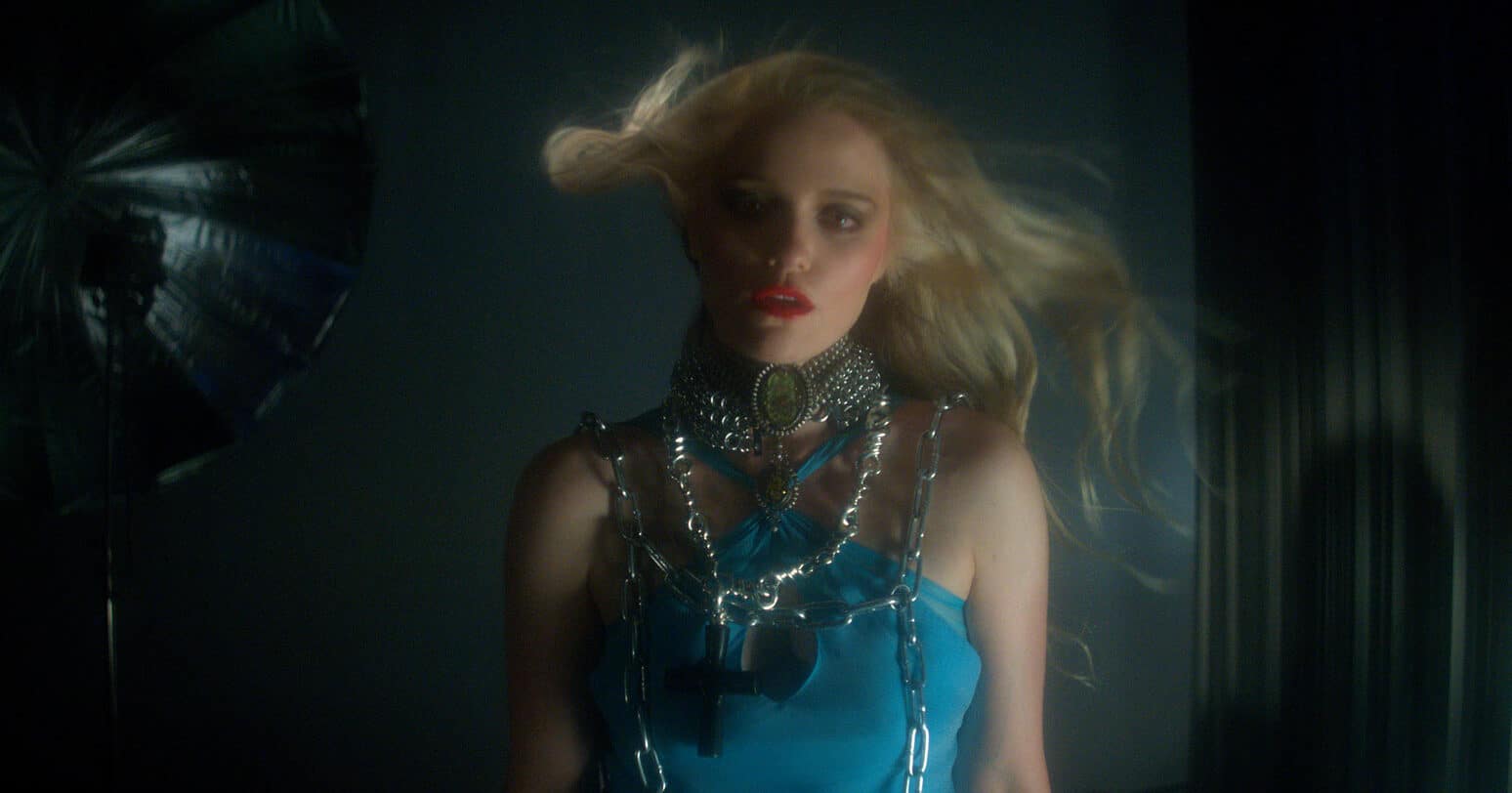 
Sky Ferreira has returned with her first original solo song in three years. It’s called ‘Don’t Forget’, and it was co-written with Jorge Elbrecht and Tamaryn Brown. Ferreira also produced the single with Elbrecht at Capitol’s Studio B in Hollywood, CA. Listen to it below.

‘Don’t Forget’ is the follow-up to ‘Downhill Lullaby’, which came out in March 2019 and marked Ferreira’s first new song in six years. ‘Don’t Forget’ will appear on her forthcoming album Masochism, her first LP since 2013’s Night Time, My Time. In a new interview with Vulture, Ferreira says she’s “100 percent confident” the long-awaited record will be released this year.

“This song has lived 9,000 lives(versions),” Ferreira wrote on Instagram. “This album is finally real. 9 years later. It’s real. So many things I’ve wanted to say for so long…it’s arrived & my mind is blank. Thank you for supporting my music.”

Last January, Ferreira posted a cover of David Bowie’s 1970 song ‘All the Madmen’ to celebrate what would have been his 74th birthday.