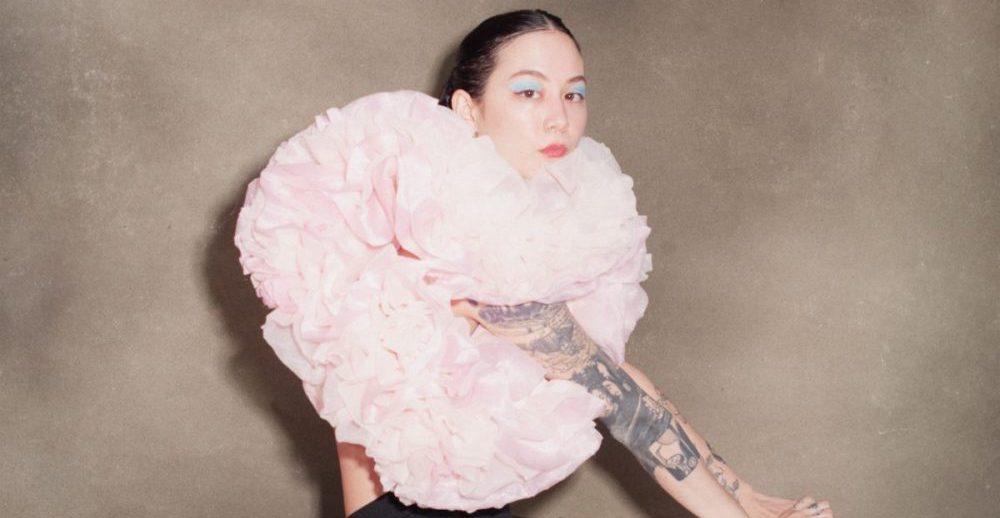 Japanese Breakfast have shared their cover of Yoko Ono’s ‘Nobody Sees Me Like You Do’ as part of the upcoming compilation album Ocean Child: Songs of Yoko Ono. Check out its lyric video, animated by Juliet Bryant, below.

Imagined and curated by Death Cab for Cutie’s Benjamin Gibbard, Ocean Child: Songs of Yoko Ono contains 14 new versions of Ono’s tracks performed by artists including Sharon Van Etten, US Girls, Jay Som, Stephin Merritt of Magnetic Fields, Thao, and more. The project, which is set to arrive on February 18 via Canvasback Music/Atlantic Records, was announced earlier this month with the release of David Byrne and Yo La Tengo’s rendition of ‘Who Has Seen The Wind?’.

The post Listen to Japanese Breakfast’s Cover of Yoko Ono’s ‘Nobody Sees Me Like You Do’ appeared first on Our Culture.