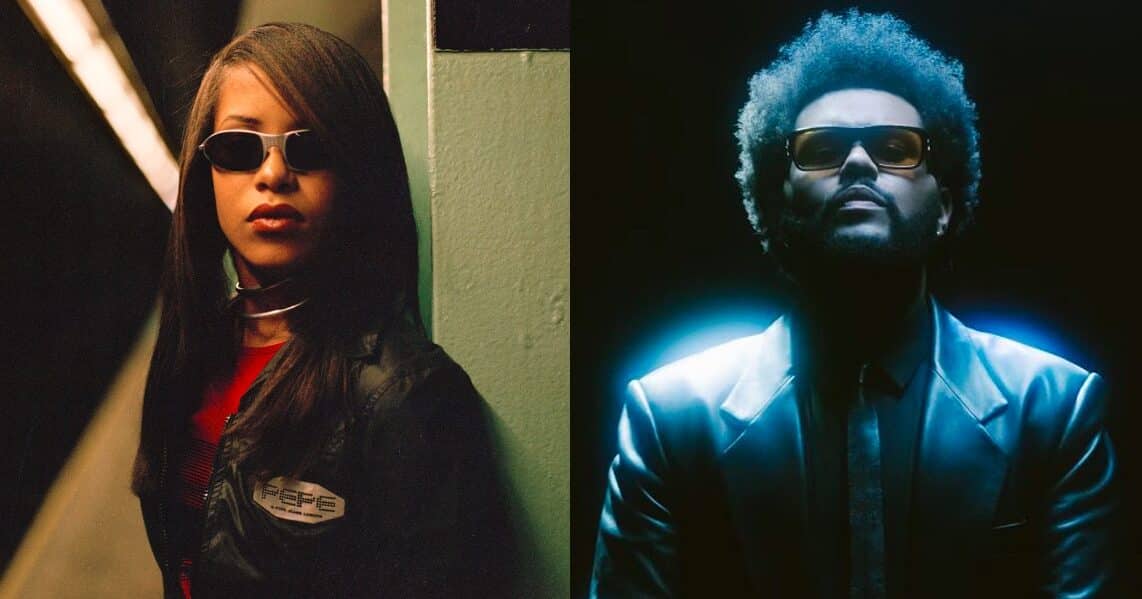 
A new single from Aaliyah has been released via Blackground Records 2.0 and Empire. ‘Poison’, featuring the Weeknd, arrives ahead of Aailyah’s upcoming posthumous album, which is due at a later date. Listen to the track below.

Back in August, Blackground Records announced they were finally bringing Aaliyah’s entire back catalog to streaming services and digital retailers. In an interview with Billboard earlier this year, Barry Hankerson, Blackground founder and Aaliyah’s uncle, also detailed plans to release a posthumous album from Aaliyah with features from Drake, Future, Ne-Yo, Chris Brown, and Snoop Dogg.

Also today, the Weeknd shared a new collaborative single with FKA twigs, ‘Tears in the Club’.