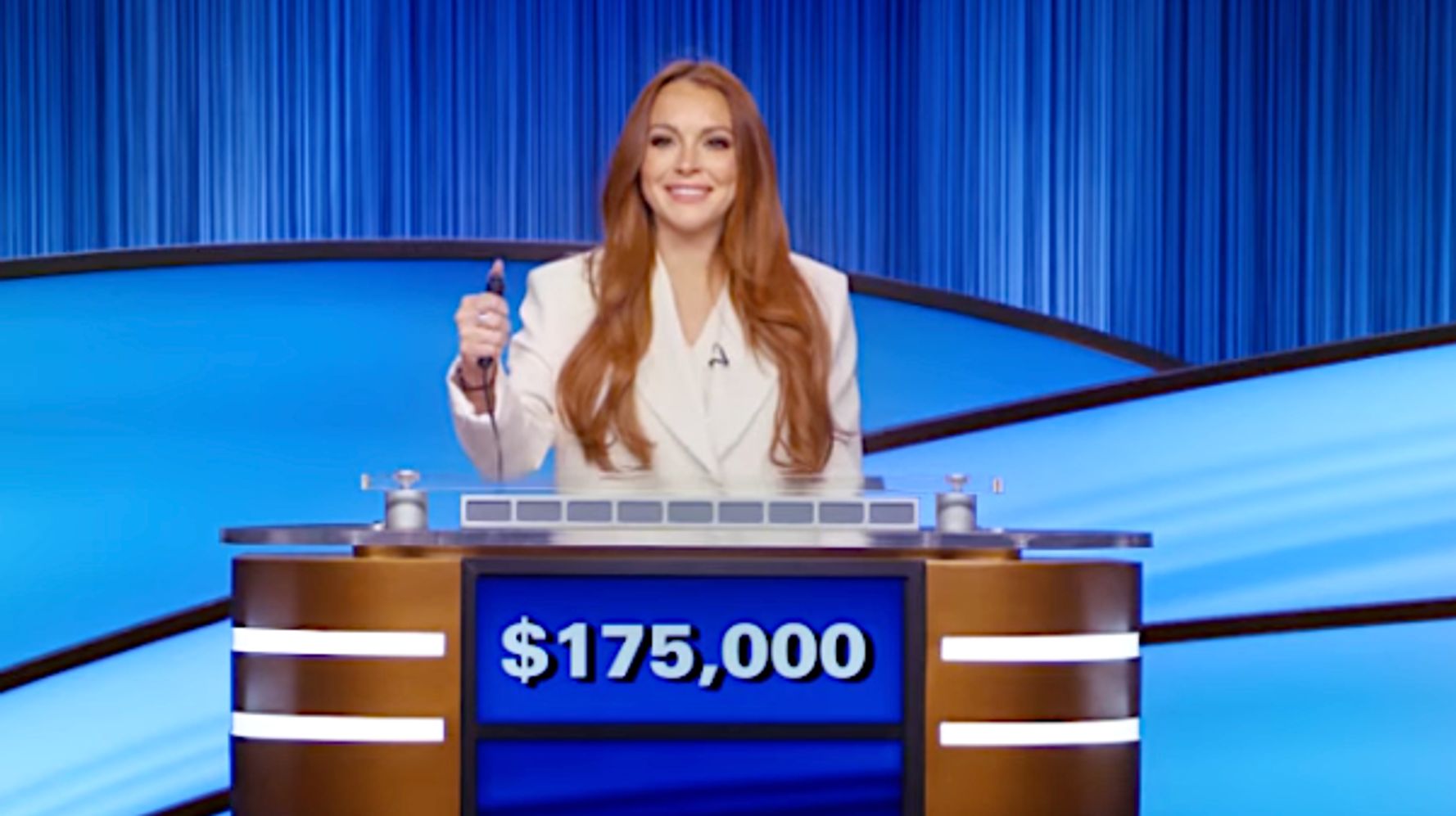 In the clip, Lohan, the “Mean Girls” star with a checkered past, is now slaying “Jeopardy!” and leaving the paparazzi in tears because she’s so fit. She’s also doing artisan work for actor Danny Trejo.

It’s that kind of chaotic ― and it includes William Shatner flexing some wisdom.

Variety reports that NBC has received up to $7 million for 30-second spots for the Feb. 13 big game between the Cincinnati Bengals and Los Angeles Rams.

At least Planet Fitness will give viewers a workout for its money.