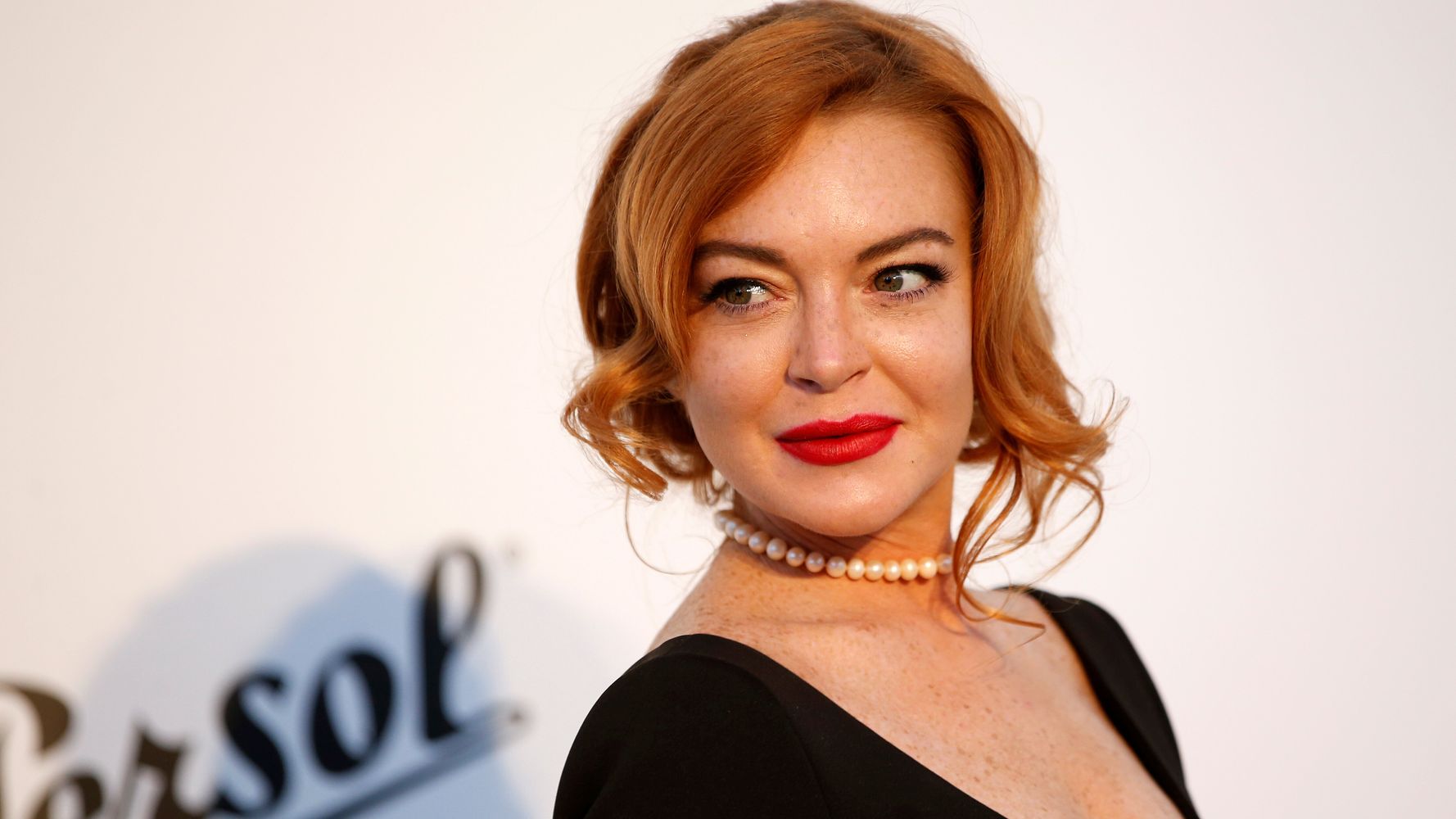 
The “Mean Girls” actor announced her engagement on Sunday to her banker boyfriend, Bader Shammas.

“My love. My life. My family. My future,” Lohan posted on Instagram, along with photos that show her beaming alongside Shammas while showcasing her engagement ring.

Bader shared his own joy, tweeting: “I see love when I see your eyes. You’re my everything, together forever!”

Shammas is an assistant vice president at Credit Suisse in the United Arab Emirates, according to his LinkedIn profile. He previously studied in Florida at the University of Tampa and the University of South Florida.

Lohan has lived in Dubai for the past several years. It’s unclear when she met Shammas, though The Independent reported that the couple have been dating for two years.

Lohan was previously engaged to Russian millionaire Egor Tarabasov, but the couple called it quits in 2016.

Her exciting relationship news follows Netflix announcing earlier this year that she will make her long-awaited return to acting in a holiday-themed romantic comedy.

According to Netflix, the movie will star Lohan as “a newly engaged and spoiled hotel heiress who finds herself in the care of a handsome, blue-collar lodge owner and his precocious daughter after getting total amnesia in a skiing accident.”

The streaming platform shared a first look at the upcoming movie on Twitter earlier this month, showing her walking in a winter wonderland alongside “Glee” actor Chord Overstreet.