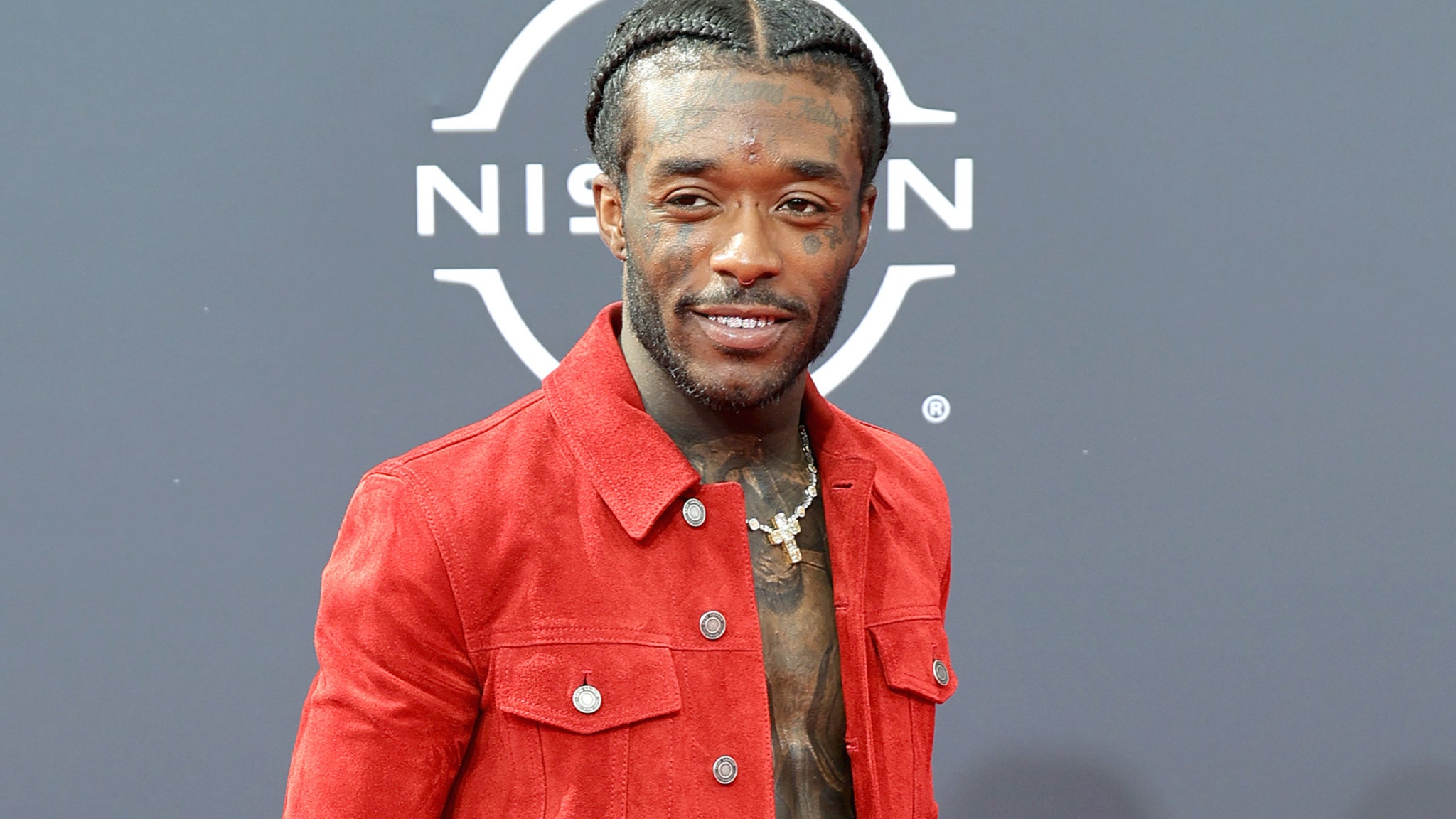 The 26-year-old rapper gave their fans new music and new pronouns over the weekend.

Uzi has been a long supporter of the LGBTQ+ community and has been known to don rainbow colored outfits during Pride month and wear gender-fluid clothing.

During an interview with The Hollywood Fix back in May 2018, the “Sanguine Paradise” artist commented on their choice to wear traditionally women’s apparel along with purses and ankle bracelets.

Born Symere Bysil Woods, the musician has not addressed the pronoun change in any other capacity. However, Woods responded to a fan tweet that read, “Yo they,”  to which they replied, “Yo yeat.”

The news came subsequently after Uzi shocked fans with a surprise drop of their new track “Space Cadet” after declaring they were done with music back in January of 2019.

Dropping to Soundcloud, the “Money Longer” artist had been working on the song for three years and later tweeted “I am a Space cadet the geek that real,” with several emojis including the alien, spaceship, satellite, fire and double hearts.

“I wanna take the time out to say I thank each and every one of my supports [sic] but I’m done with music,” they posted at the time. “I deleted everything. I wanna be normal… I wanna wake up in 2013.”

A few days later Woods clarified to fans and claimed that their record label was preventing them from releasing new music.

In a video posted to social media the rapper explained, “You think I don’t wanna drop music? You just gotta understand when people don’t love you, they’ll hold your life if you sign a motherf—king … Hold that s–t against you.”

“And that go for the streets too. You ain’t supposed to sign no mother–king paper in the streets because that’s rattin’. So why the f–k I even sign this s–t as a deal. Motherf–king set myself up,” they continued, “What other way was I suppose to let this s–t go? S–t, it be all good at first just like them motherf–king rats.” 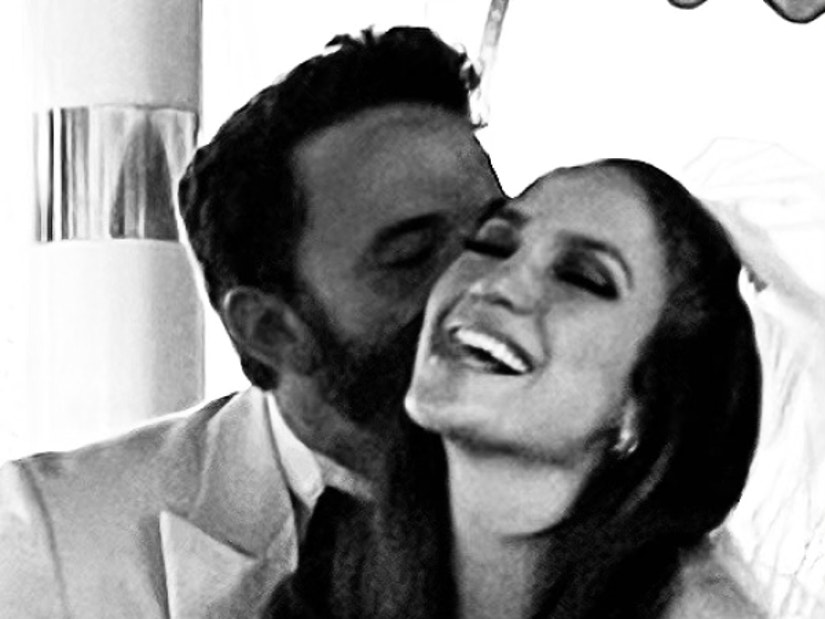