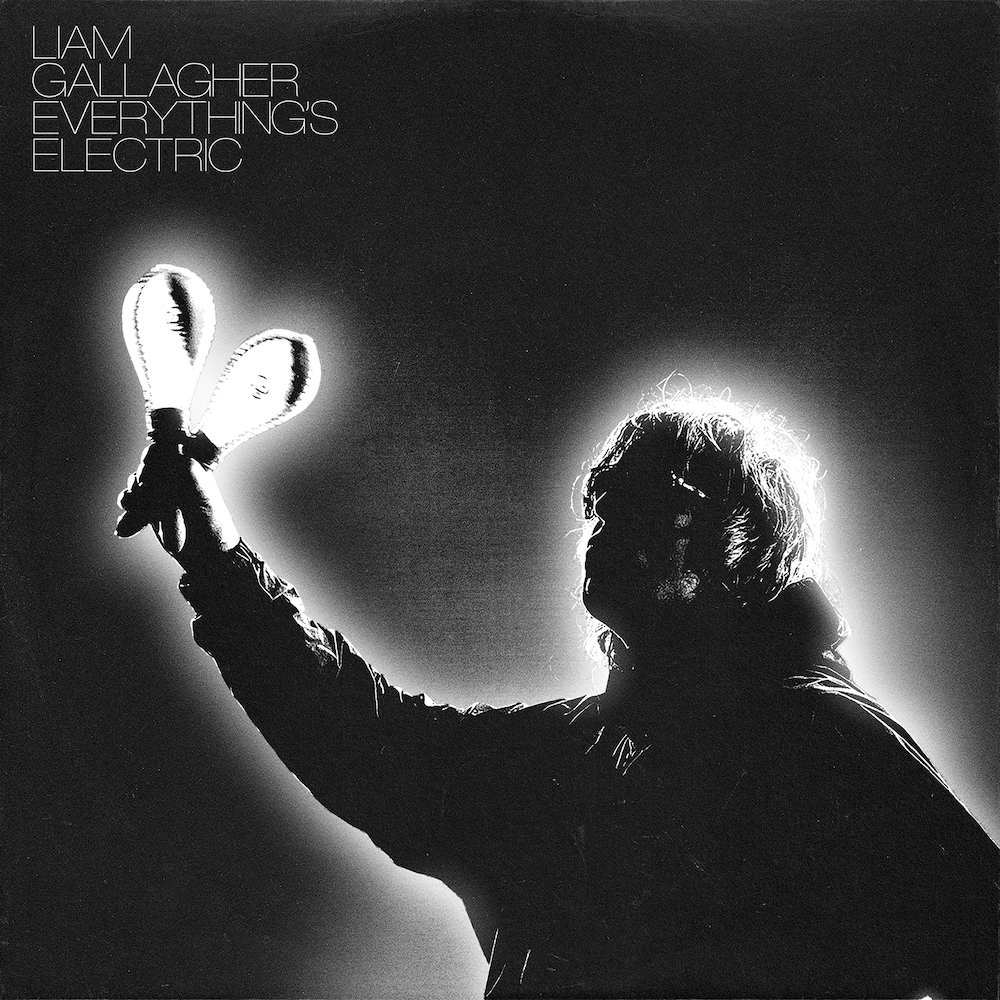 
Back in October, Liam Gallagher announced his third solo album: C’mon You Know, his first solo outing since 2019’s Why Me? Why Not?. Today, he’s shared its first single, “Everything’s Electric,” which was co-written by Dave Grohl (who also performs drums on the track and has not yet succeeded in reuniting Oasis) and produced by Greg Kurstin.

C’mon You Know is out 5/27 via Warner Records. Pre-order it here.