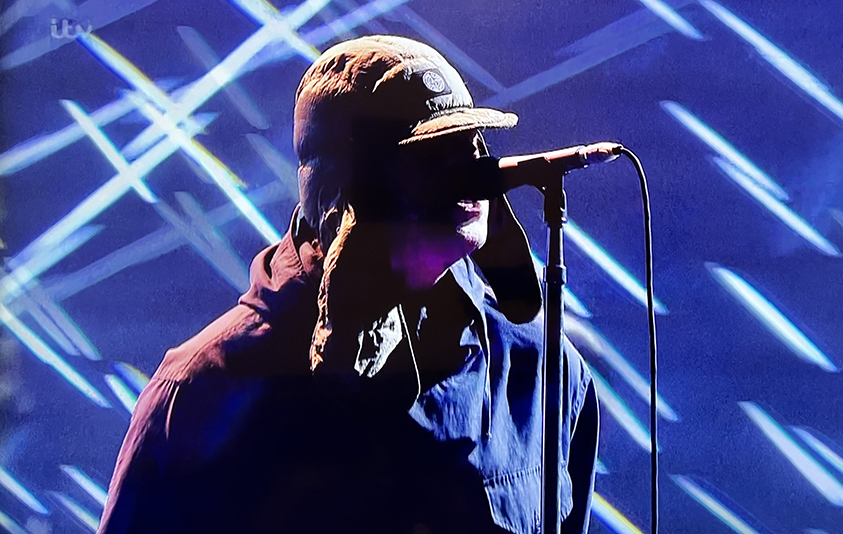 
Last week Liam Gallagher released his new single “Everything’s Electric,” featuring Dave Grohl on drums. Today he gave the song — the lead single from his upcoming C’mon You Know — its live debut at the BRIT Awards. Grohl was unfortunately not behind the kit, but it still sounded like pretty solid faux-asis. Check out the video from the O2 Arena in London:

Earlier in the show, Anne-Marie fell off the stage during her performance of “Kiss My (Uh Oh),” prompting comparisons to Madonna’s fall at the 2015 BRITs.