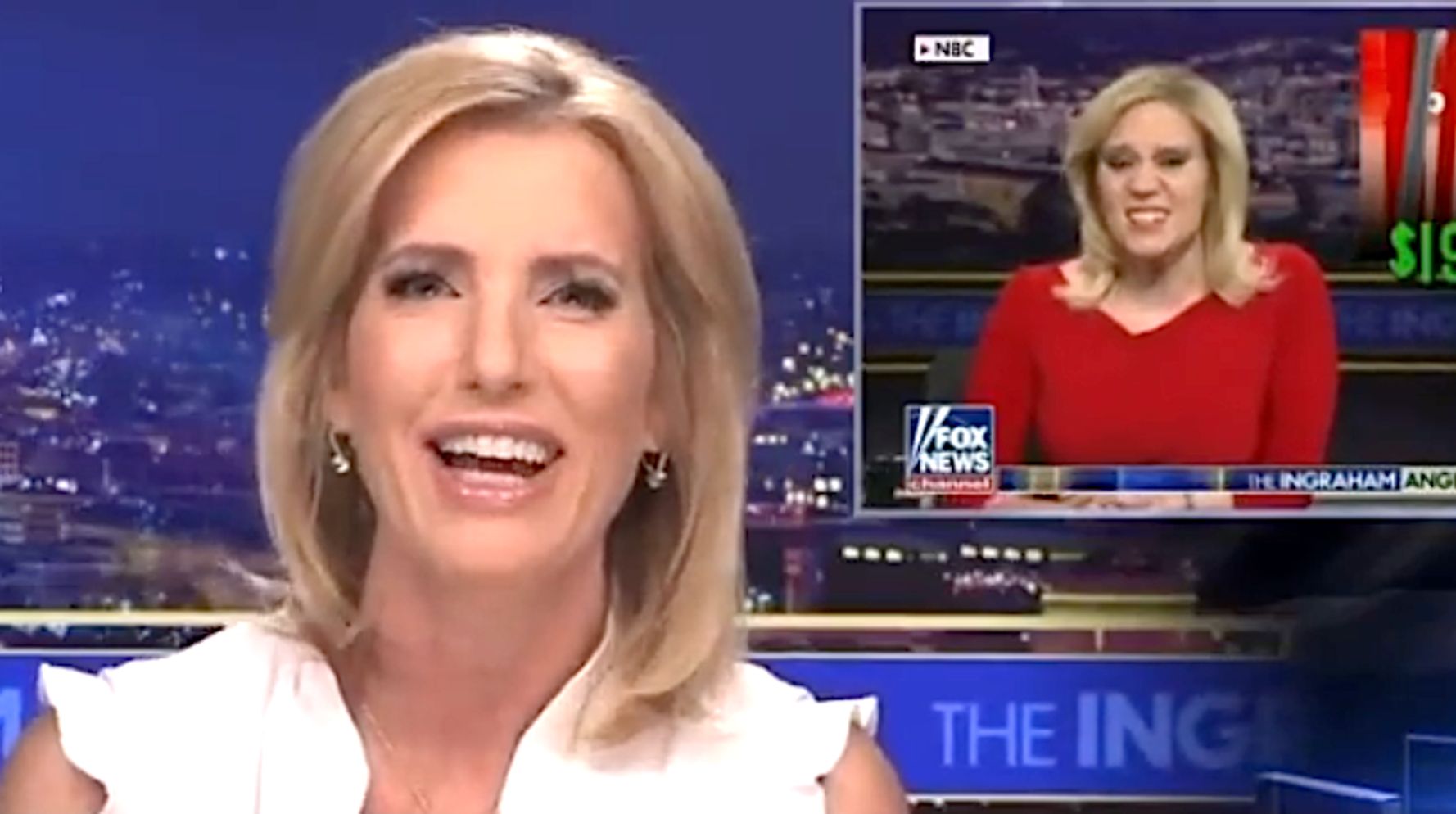 
Critics convened on Twitter to roast the right-wing TV personality, telling her to stick to propaganda.

“I like doing Kate McKinnon doing me, ’cause she’s kinda fun,” Ingraham said. She noted the “low-hanging fruit provided by Joe Biden and Nancy Pelosi” in her routine, and offered to go on “SNL” and impersonate the House speaker for free.

Former GOP Arkansas Gov. Mike Huckabee, a guest on “The Ingraham Angle,” said it was up to the likes of Ingraham to show that conservatives have a sense of humor.

According to many reviews, mission not accomplished: