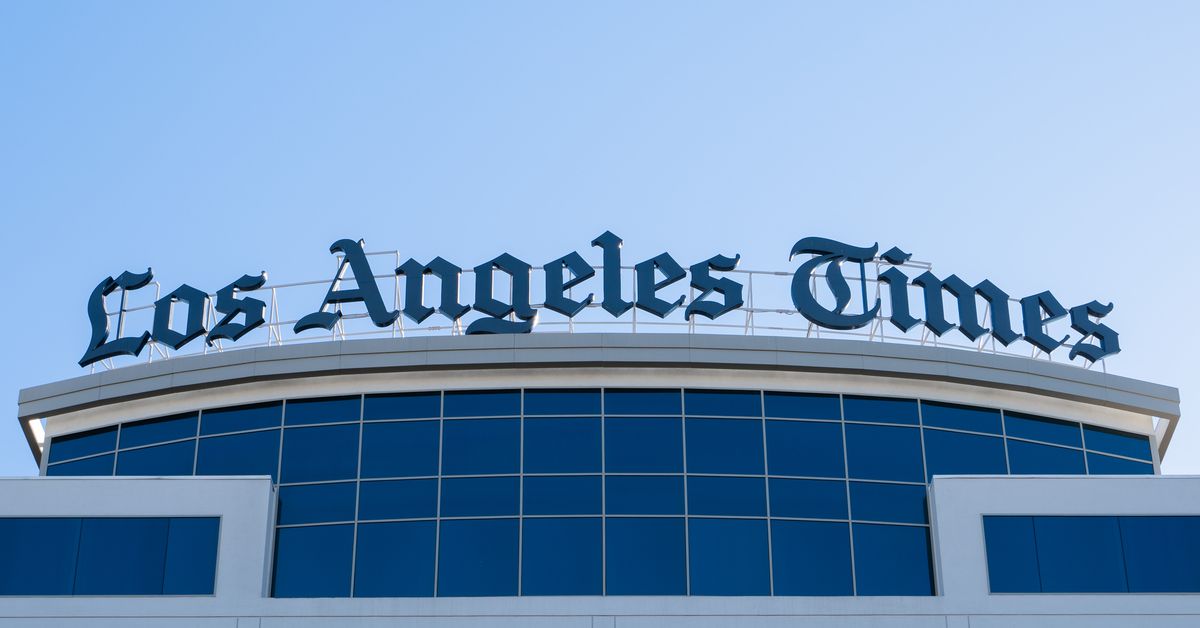 
The Los Angeles Times has announced a formal restructuring of its Food section, filling the long-vacant overall editor role while also adding a second position to the roster. Current acting deputy Food editor Daniel Hernandez steps in as overall as editor, while the entertainment and arts deputy editor Laurie Ochoa will move within the paper to serve as general manager of the Food section.

Hernandez has been serving as deputy Food editor since September. Prior to that, he covered culture throughout the Southland as a Times reporter, and previously spent years at places like LA Weekly, and Vice Media, where he hosted the “Munchies Guide to Oaxaca.” Hernandez had a brief stint with the New York Times Styles section and was instrumental in relaunching L.A. Taco, a publication that received a 2020 James Beard Foundation Emerging Voice Award.

Both Hernandez and Ochoa have a long history with the paper. Ochoa started working at the LA Times in 1988 and served as Food editor from 1993 to 1999, before legendary food editor Ruth Reichl hired Ochoa as executive editor of Gourmet in New York. She eventually returned to Los Angeles to serve as LA Weekly’s editor in chief during a period where the alt-weekly received national acclaim. Ochoa was married to the late Jonathan Gold, who became the first restaurant critic to win a Pulitzer in 2007.

The food section and overall the paper have experienced a number of changes over the last several years, including the hiring of executive editor Kevin Merida in May 2021, after his predecessor Norman Pearlstine resigned in October 2020.

In 2018, Pearlstine installed Peter Meehan as food editor, who then hired reviewers Bill Addison and Patricia Escárcega and brought in Ben Mims and Genevieve Ko for the test kitchen. Meehan also brought back the weekly print food section, shifting coverage and narrative to more closely resemble the defunct magazine Lucky Peach, all while managing the section mostly from New York with monthly trips to LA.

During the police brutality protests in 2020, Peter Meehan stepped down as Food editor after accusations of creating a hostile workspace with yelling, aggressive behavior, and other issues. A few staffers were vocal about Meehan’s behavior, and the company conducted an internal investigation while looking at management’s actions. They found that Times managers “failed to prevent or report behavior they knew of or should have known was appropriate.” The weekly printed food section was eliminated earlier this month.

In mid-2021, co-reviewer Escárcega left the Times after becoming embroiled in a lengthy and public battle for pay equity and diversity, after her pay increase was denied by management in November 2020. Escárcega was the Food section’s sole fluent Spanish speaker — until Hernandez came on board last September — in a region where Latinos make up 48 percent of the population.