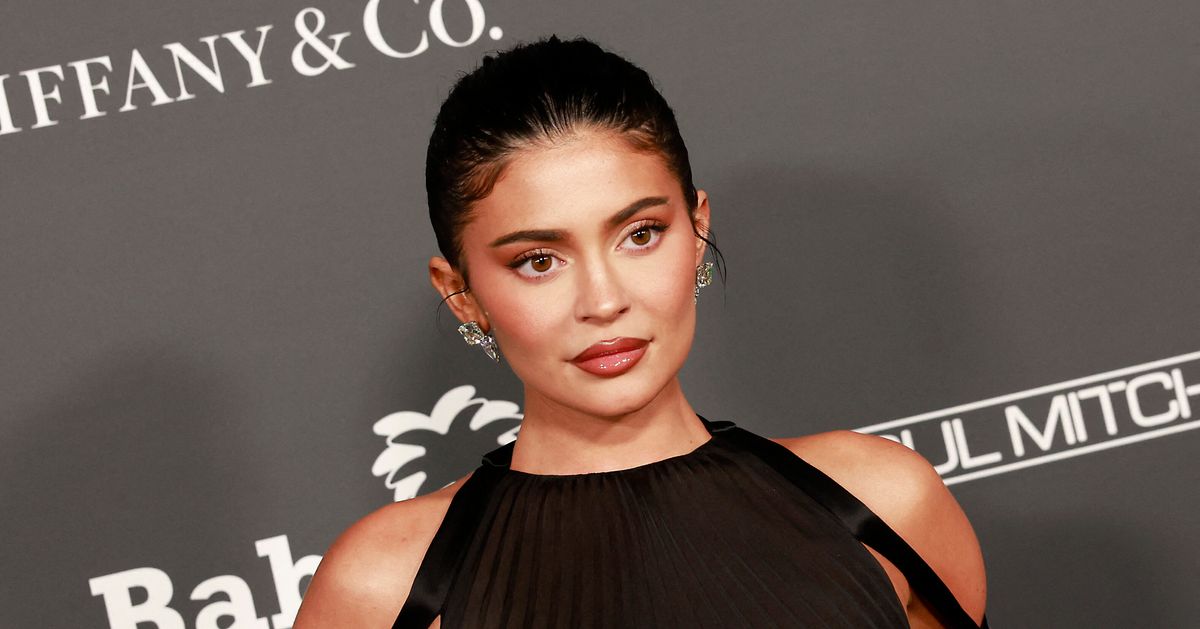 
Kylie Jenner has cleared up confusion about her son’s name.

The “Kardashians” star on Saturday shared, for the first time, photos of her nearly 1-year-old son’s face, and revealed his name: Aire.

Shortly afterwards, a fan page, kyliesnapchat, asked in an Instagram post, “Do you think it’s pronounced air or airey?”

Shortly after Aire’s Feb. 2 birth, the Kylie Cosmetics founder revealed that she and rapper Travis Scott had named him Wolf Webster. The name on his birth certificate was Wolf Jacques Webster (Scott’s legal name is Jacques Bermon Webster II).

However, the following month, Jenner said the child would no longer go by Wolf because “we just didn’t really feel like it was him.”

She added that she wasn’t ready to share the new name until it had been formally changed.

Jenner and the “Sicko Mode” singer also share a daughter, Stormi Webster, who is 4 years old.