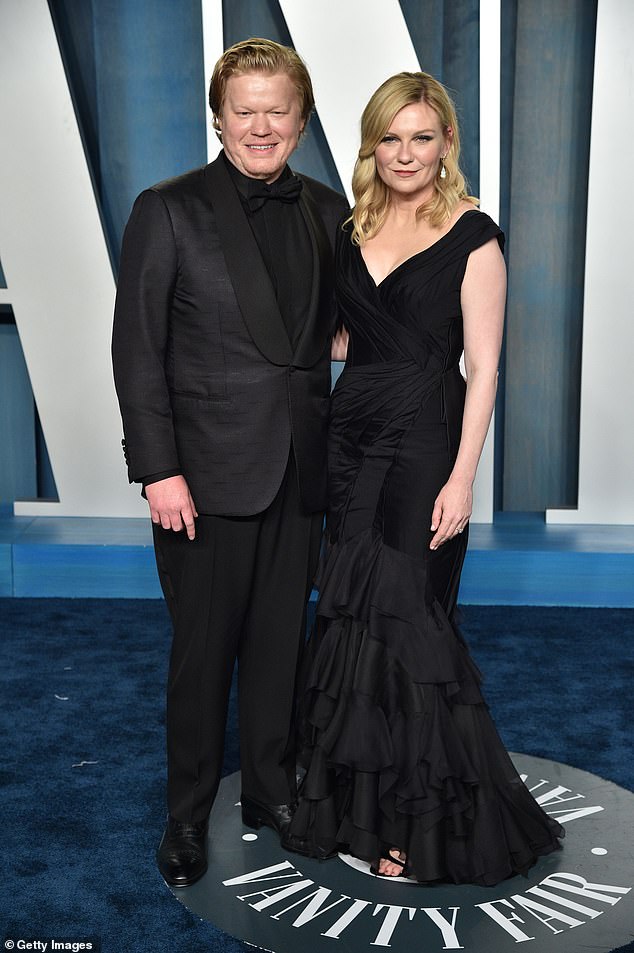 Page Six reported the couple, who share two children and have been together for six years, wed at the luxury GoldenEye resort in Ocho Rios, Jamaica last weekend, citing a source.

‘I can just confirmed they got married. No other details will be given,’ Kirsten’s rep told the site.

I do! Kirsten Dunst her and Jesse Plemons are now officially married

Kirsten and Jesse started dating back in 2016 after meeting on the set of Fargo, and they became engaged the following year.

The couple also starred opposite one another in the 2021 Netflix drama Power Of The Dog, which saw them play husband and wife.

They both were nominated for Oscars for their roles yet did not win.

Stunning: The couple exchanged vows at the luxury GoldenEye resort in Jamaica 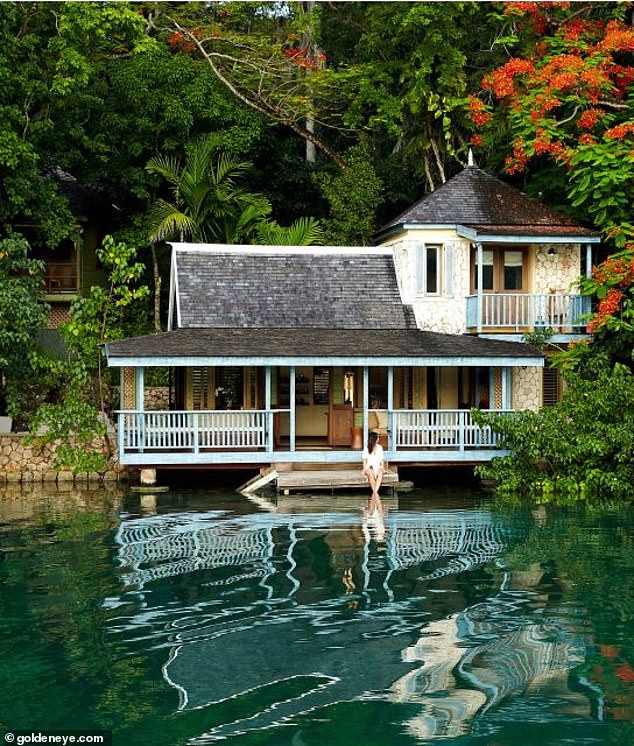 Romantic: The resort boasts an array of ‘collection of private villas, cottages and beach huts,’ according to its website 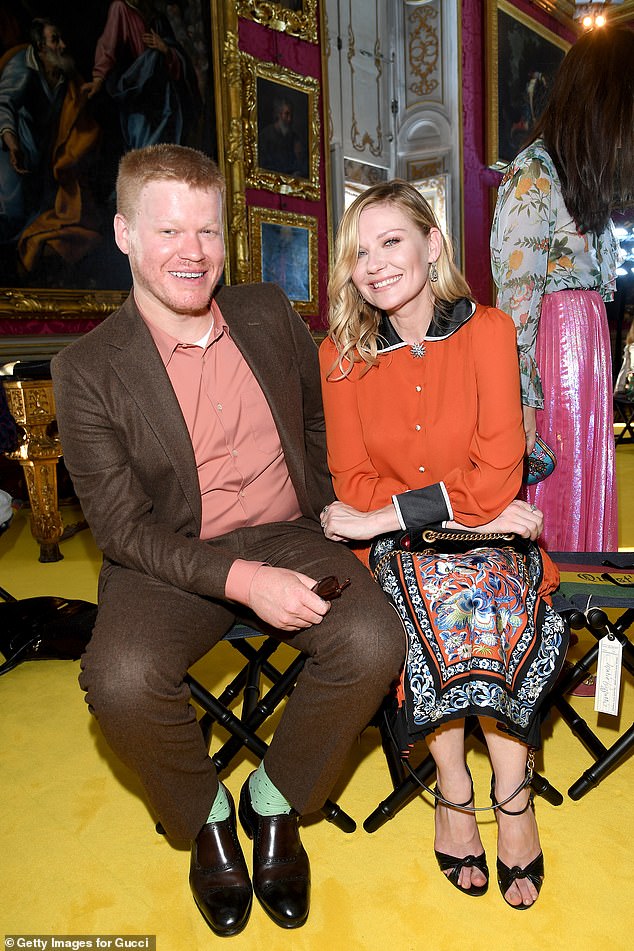 Love story: Kirsten and Jesse started dating back in 2016 after meeting on the set of Fargo, and they became engaged the following year; pictured 2017

‘We kind of fell in love creatively first and fell in love as actors,’ Kirsten previously said on Jimmy Kimmel Live!, adding her partner was her ‘favorite actor.’

Speaking of Jesse, Kirsten told the New York Times: ‘My first impression was, ‘Oh, he’s like me.” We were two people who worked very similarly, and it felt like a soulmate.’

‘I knew he would be in my life forever,’ she said. ‘It was one of those connections where you just know. But we’re also very respectful people and were mindful of the fact that we were working together intensely.’

Jesse also had the same feeling. Speaking with the NY Times, he said: ‘I knew that she would be in my life for a long time.’ 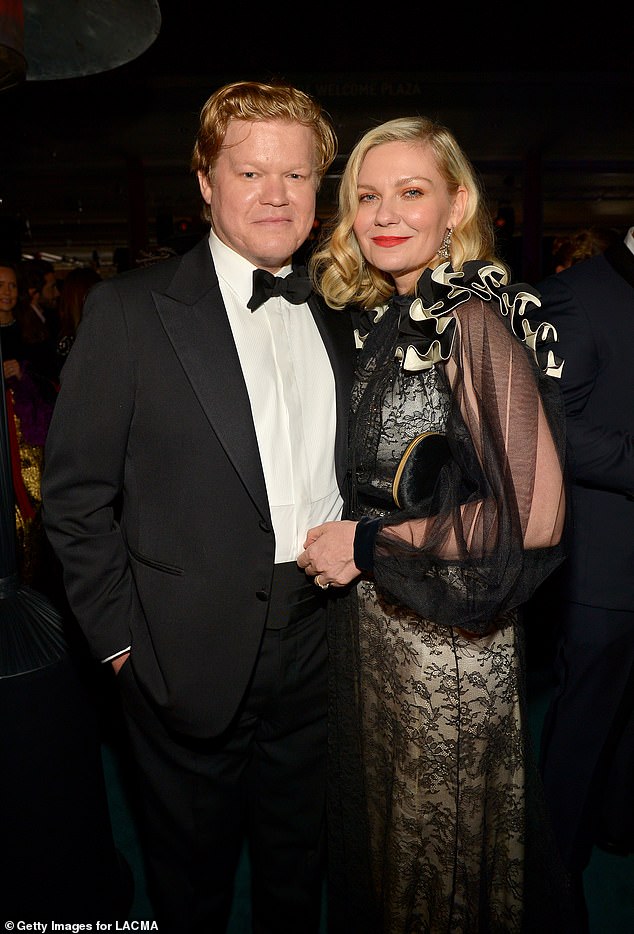 Partners on and off screen: The couple also starred opposite one another in the 2021 Netflix drama Power Of The Dog, which saw them play husband and wife; pictured November 2021

Jesse also spoke glowingly about Kirsten at at her Hollywood Walk of Fame ceremony in 2019.

‘I don’t often remember every detail about meeting someone … Immediately, without too many words being exchanged, I looked into her eyes and saw the beautiful, sweet, unguarded, welcoming human being that she is,’ he said.

Speaking of their relationship in an interview with the LA Times earlier this year, Kirsten admitted she and Jesse ‘call each other husband and wife.’

‘We call each other husband and wife. But we have to get married at this point. It’s ridiculous. We just haven’t planned a wedding. There was COVID, then we had another child. I didn’t want to be pregnant, get married, have a party and not be able to have fun with everybody.’