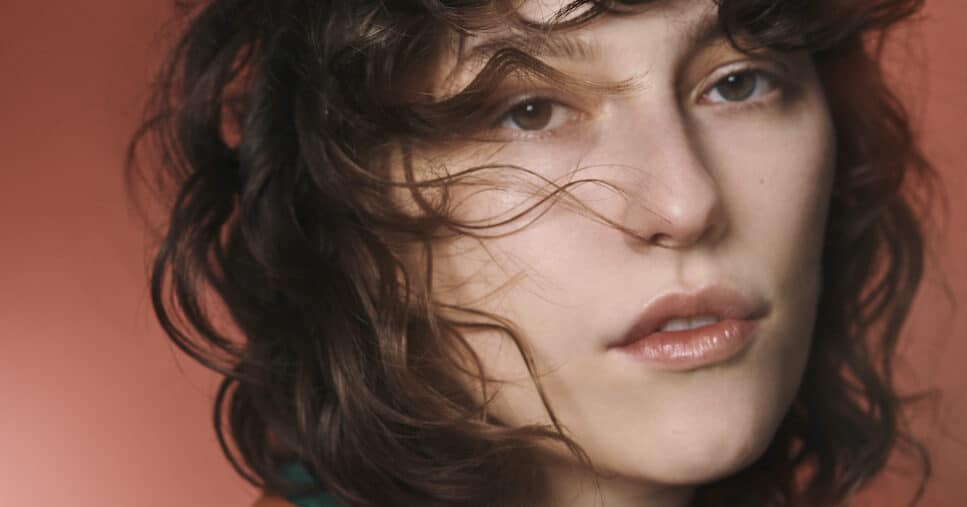 
King Princess has shared a new single from her upcoming album Hold on Baby. It’s called ‘Change the Locks’, and it was co-produced alongside the National’s Aaron Dessner at his home studio in Stuyvesant, New York. Check it out below.

As Stereogum points out, Mikaela Straus posted a video on Instagram earlier this week, explaining that she met Dessner at his home studio the day after her grandfather’s funeral. ‘Change the Locks’ was the first track they wrote together, and it “became this song that — it just helped me heal so much.”

Hold on Baby is set for release on July 29 via Zelig Records/Columbia Records. So far, King Princess has shared the advance singles ‘Too Bad’, ‘Cursed’, ‘For My Friends’, and ‘Little Bother’ with Fousheé.