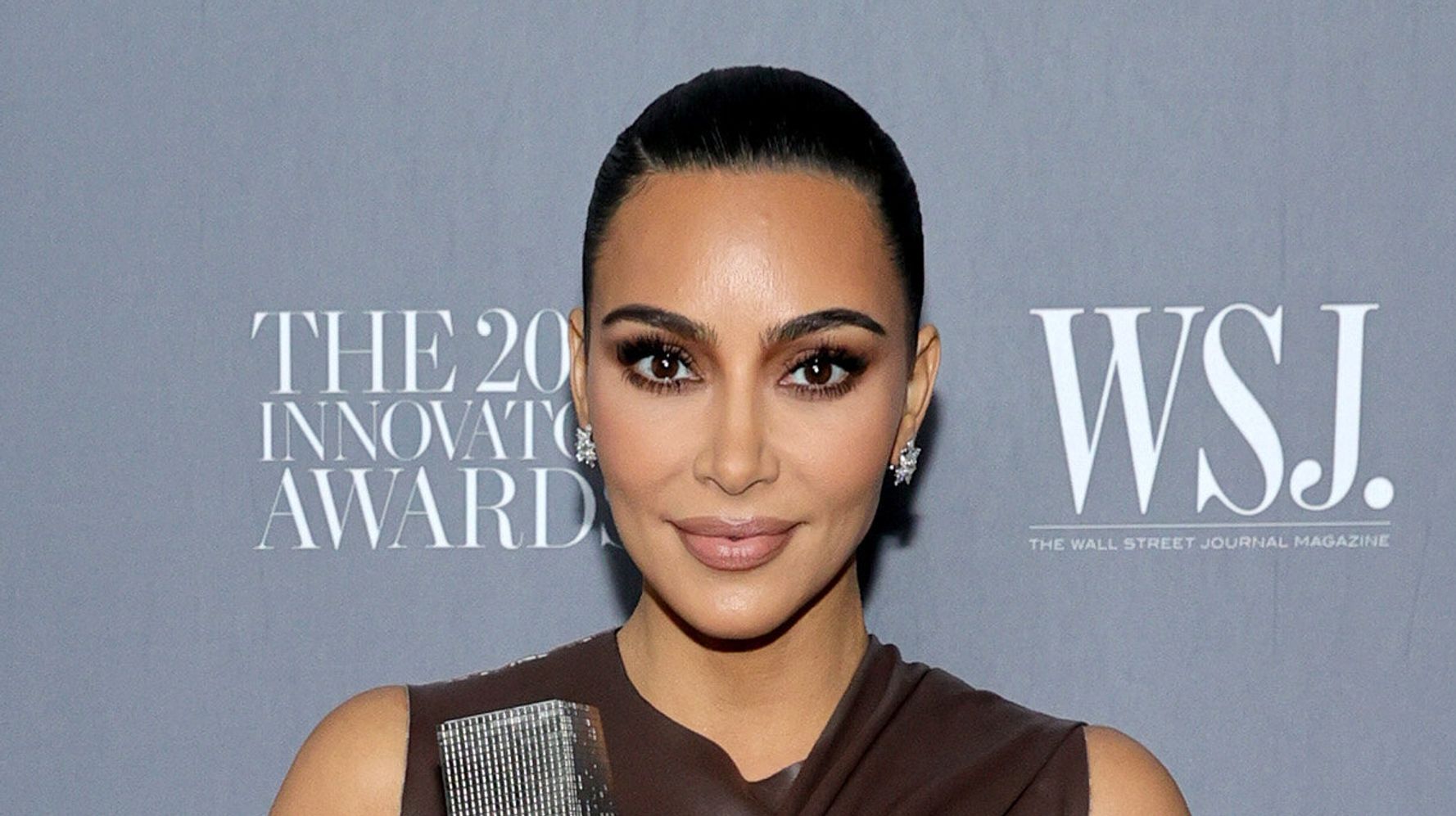 Kim Kardashian West is on her way to a new professional chapter.

“Looking in the mirror, I am really proud of the woman looking back today in the reflection,” Kardashian West wrote, alongside a series of photos that showed her in a floor-length blue gown. “For anyone who doesn’t know my law school journey, know this wasn’t easy or handed to me.”

She went on to explain that she’d previously failed the exam three times over the course of two years, but “got back up each time and studied harder and tried again until I did it!!!”

Though Kardashian West did not complete college, she has been vocal about her interest in following in the footsteps of her father, the late Robert Kardashian, by pursuing the practice of law. The state of California doesn’t require a person to have a law degree to take its bar exam; in 2019, Kardashian West announced she would be doing an apprenticeship with some lawyers to help reach her goal.

According to the California State Bar website, the “baby bar” exam is required for law students who are “completing their first year of law study in a juris doctor degree program at a State Bar-unaccredited registered law school, through the Law Office Study Program and those without two years of college work attending a Committee of Bar Examiners ― or an American Bar Association-accredited law school.”

Kardashian West noted that this bar exam would be the first of two she’d have to pass in order to become an attorney, but stressed that it had “the harder pass rate.”

“I was told by top lawyers that this was a close to impossible journey and harder than the traditional law school route,” she said, “but it was my only option and it feels so so sooooo good to be here and on my way to achieving my goals.”

In recent years, Kardashian West has emerged as an outspoken advocate for prison reform. In 2018, she met with President Donald Trump to urge him to commute the sentence of Alice Marie Johnson, an Alabama grandmother who was serving life in prison for a nonviolent drug conviction. Trump went on to commute Johnson’s sentence and later granted her a full pardon.

“It’s never one person who gets things done; it’s always a collective of people, and I’ve always known my role, but I just felt like I wanted to be able to fight for people who have paid their dues to society,” she later told Vogue, when asked about her interest in pursing a law degree. “I just felt like the system could be so different, and I wanted to fight to fix it, and if I knew more, I could do more.”