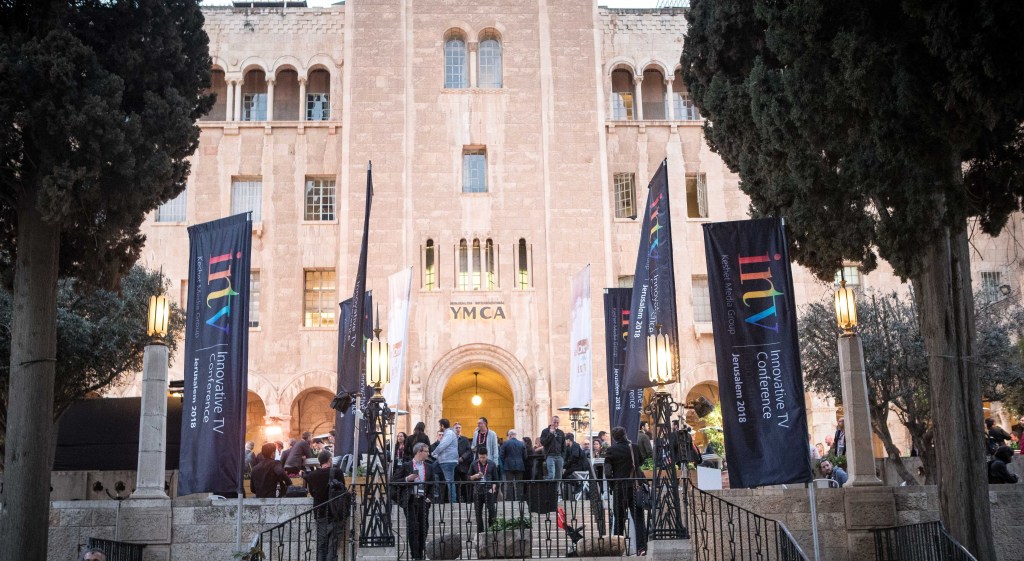 
Israel’s Keshet-organized INTV is returning to Jerusalem next year after four years off, with Reshet boarding as partner.

INTV 2023 will take place in Jerusalem on June 5 and 6, with a lineup set to be announced in due course. The last INTV, which was co-produced with Deadline, took place in 2019.

INTV 2023 will be the seventh edition of the conference organized by Israel’s largest media organizations. Previous editions have featured talks from execs at the likes of Channel 4, Netflix, HBO, Fox and MGM.

The conference comes with Israeli content more popular than ever, with the likes of Shtisel and Fauda gaining popularity around the world and remakes of older shows such as Euphoria and The A Word taking off in the U.S. and UK.

Keshet is due to launch free streaming service Free TV early next year and the first signature show will be a local version of Love Island, produced by ITV Studios-backed Armoza Formats.