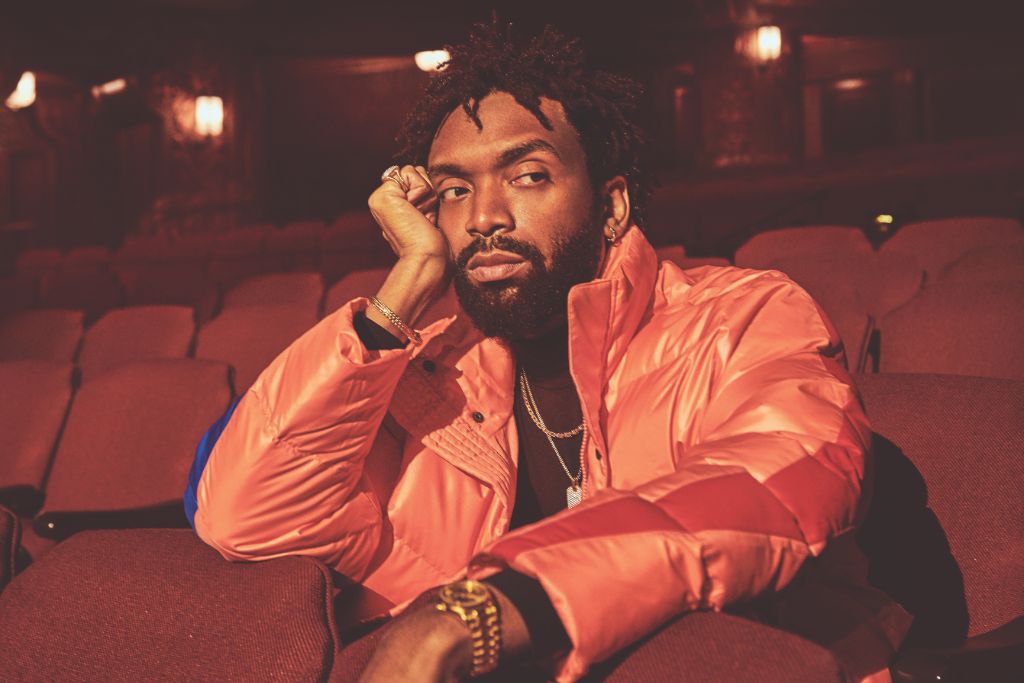 
Kerby Jean-Raymond is leaving his post as global creative director of Reebok as the brand begins a new chapter under Authentic Brands Group.

The boundary-breaking talent behind the Pyer Moss label will roll out the final offering from Reebok by Pyer Moss Collection 4 in late March.

“I enjoyed my time with Reebok and wish the company well in all of its future endeavors,” said Jean-Raymond in a statement.

The designer’s partnership with Reebok began when he introduced the Reebok by Pyer Moss line in 2017, and he later headed up the Reebok Studies division when he launched in 2019. In September 2020, he was elevated to global creative director, and was charged with making a bigger mark across the brand. It was a notable appointment amid a moment of racial reckoning at Adidas, Reebok’s parent company.

Last summer, for one of his initial moves, Jean-Raymond tapped designer Jide Osifeso to join Reebok as the artistic marketing director. Osifeso, and the pair rolled out Reebok’s fall ’21 campaign film with the “Reconnect” collection.

“We want to sincerely thank Kerby for his many contributions to Reebok,” said Reebok President Matt O’Toole. “The positive impact he has made on the brand will be felt for years to come. We wish him the very best.”

There’s no doubt that Jean-Raymond — who last summer was the first Black American designer to present at Paris Couture Week (he staged the show at the former estate of Madam C.J. Walker in upstate New York) — will continue to make a huge impact on fashion. Since launching Pyer Moss in 2013, Jean-Raymond’s focus on inclusion and authenticity have garnered much attention and acclaim, including earning him the Footwear News Achievement Awards Person of the Year honor in 2019.

As for Reebok’s future, the brand’s $2.5 billion deal is expected to close in Q1. As the deal nears, market watchers are eager to understand how ABG will take the brand forward.

This month, Reebok laid off 150 employees at its Boston headquarters ahead of the deal’s closing, and now speculation is building about how the Reebok team — and the brand’s culture — will evolve going forward.