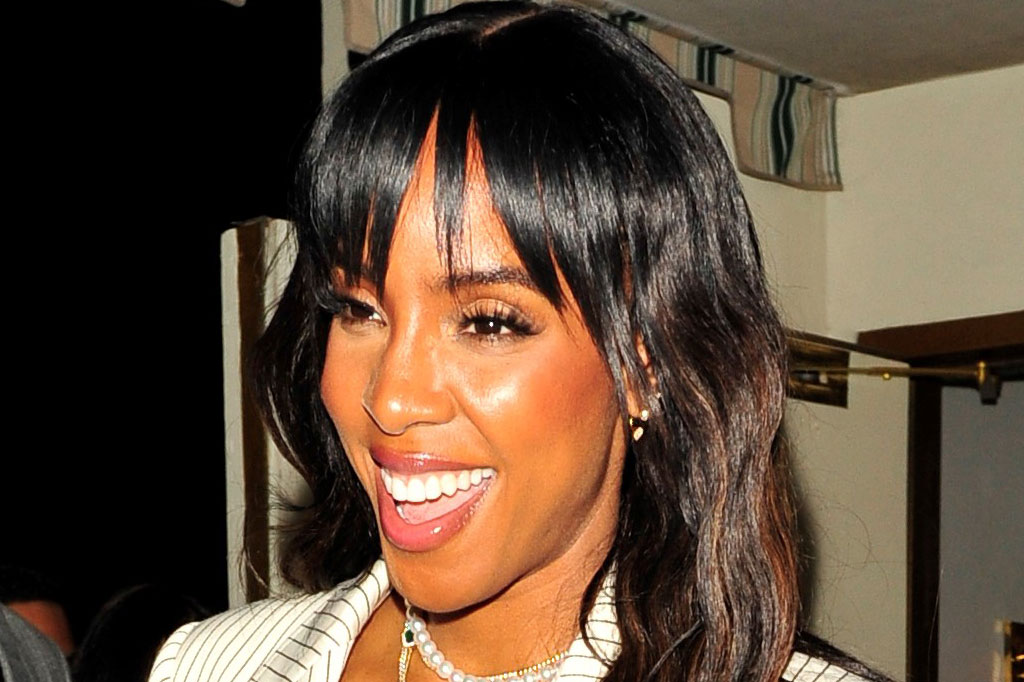 Kelly Rowland made a case for black, white and bodycon while attending the Mary J. Blige “Strength of a Woman Festival and Summit” in Atlanta on Saturday.

The musician looked trendy in her sheer star-print mesh dress by Mugler. The fitted frock featured long sleeves and thin material that draped down to her shins. The dress had a printed pattern, including white stars and geometric, swirly stripes.

Rowland added a pop of color to the look with her metallic green crossbody clutch.

For footwear, Rowland wore a pair of black ankle boots. The shoes featured the classic Chelsea boot elastic gusset at the sides as well as shiny silver embellishments and a thick rubber sole.

The 41-year-old was filmed chatting with English singer-songwriter, Ella Mai. The 27-year-old also looked stylish for the event. She went for a street-style flair in all-black with cargo pants. The ensemble featured a long-sleeved shirt with a zip running up the center as well as a collar at the neckline and white detailing across the shirt. On the bottom, she wore high-waisted, loose-fitting black pants with black leather boots with a platform rubber sole.

The Strength of a Woman Festival and Summit is a three-day comedy, music, and community-building event happening between May 6 and May 8 in Atlanta, which was curated for women by women. During the event, Atlanta presented Blige with her own “Strength of a Woman Day,” which recognizes May 5 as an official holiday in the city.

Elevate your ensemble with a pair of these Chelsea boots. 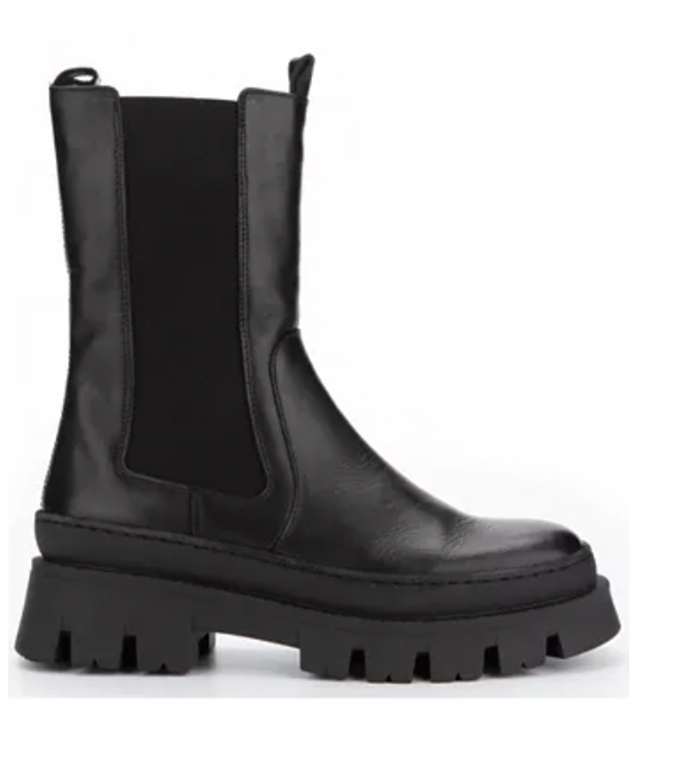 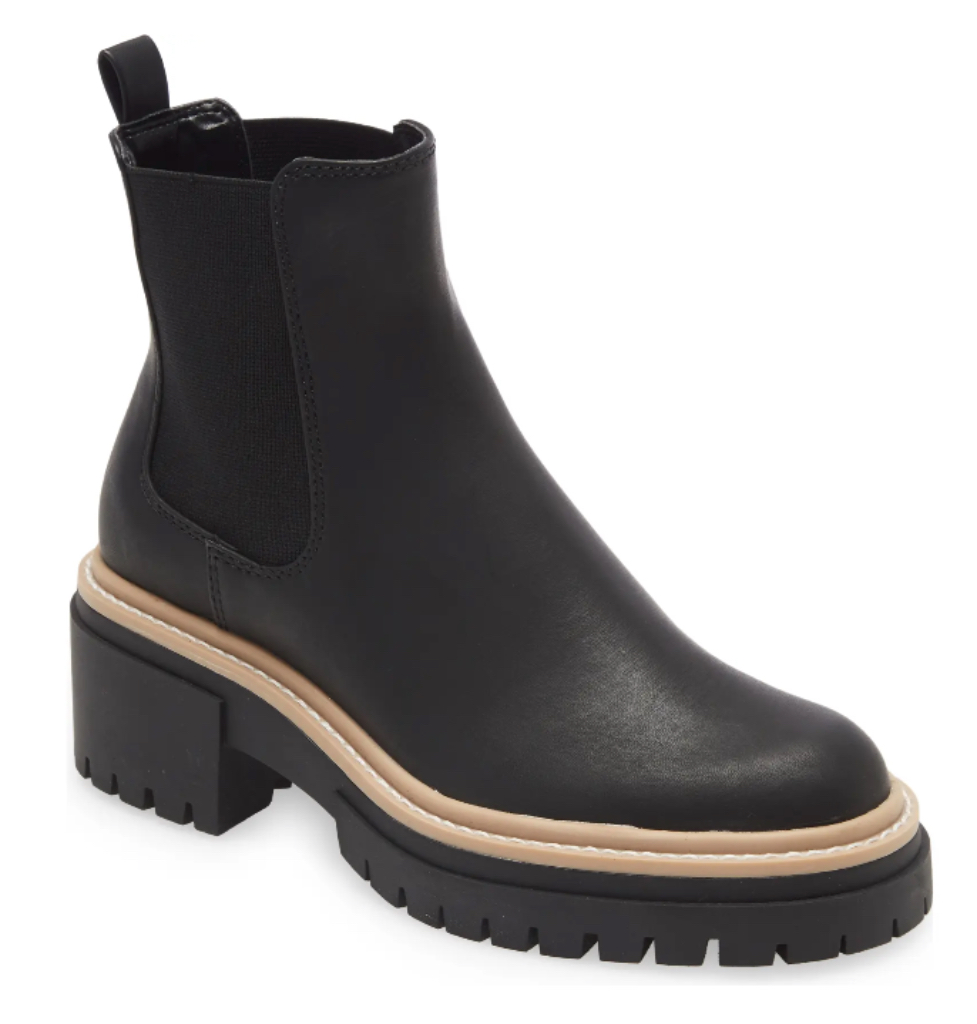