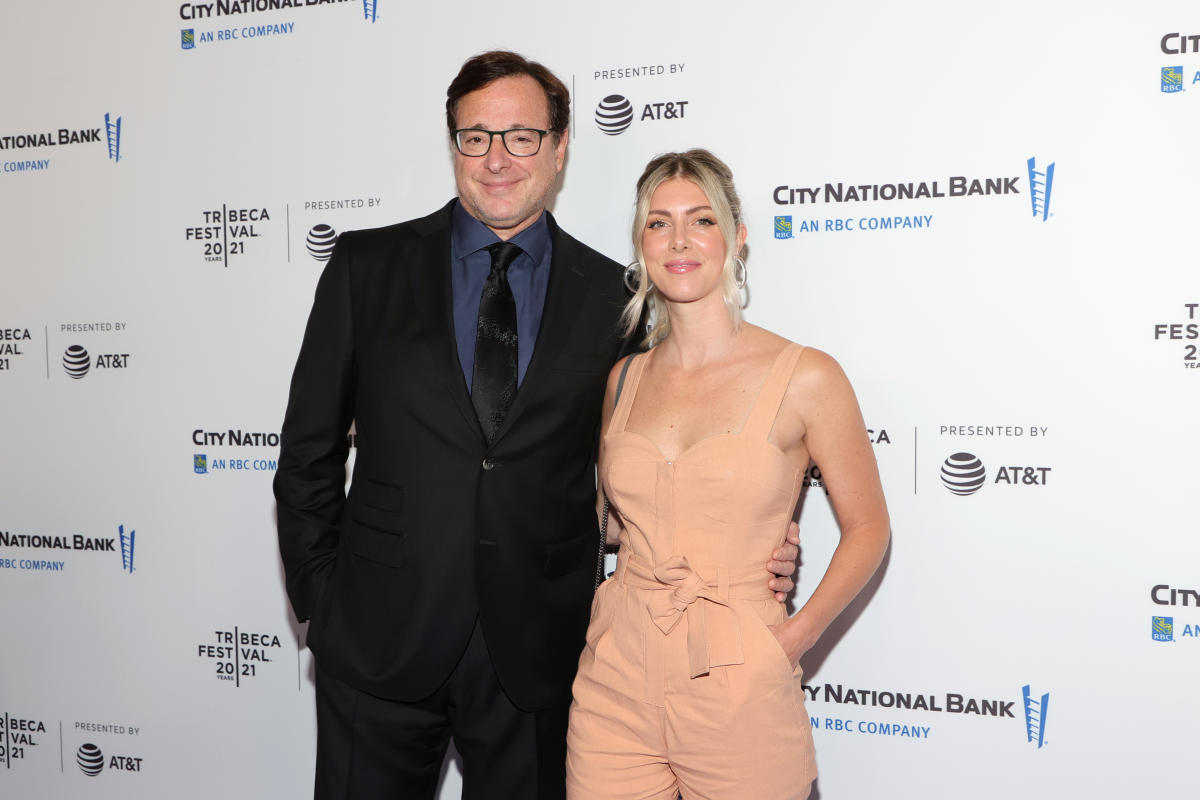 
It has been two months since Bob Saget died, and his widow, Kelly Rizzo, can’t help but count the days. In an Instagram post on Wednesday, Rizzo called the intervening time “surreal.”

“I’ve experienced that now time means nothing and everything at the same time. You count the weeks, and the months, they’re strange and surreal milestones. How can it be 2 months without you??” the travel and food blogger wrote. “I like to say it’s all a very weird new universe. Learning how to navigate it is quite the journey.”

Saget was found dead in his Orlando hotel room on Jan. 9. His cause of death was from blunt head trauma. The medical examiner ruled the death an accident, noting it was likely from a backwards “unwitnessed fall.”

The Full House star’s head injuries were so severe, it’s caused some confusion in the medical community. However, police maintain no foul play was involved and his toxicology report was clean. A Florida judge blocked records connected to Saget’s death from being released after Rizzo and the actor’s three adult daughters sued, claiming they “would suffer irreparable” emotional harm.

Rizzo has been candid about her grieving process.

“A lot of people don’t really understand. You don’t really like to talk about it. It’s not a very fun topic, but it’s something that at one point or another we all go through and even though I’m still very new to this world, I feel I’ve had kind of a crash course in it,” she said in a video on her Instagram story. “Especially doing it very publicly, it adds a whole other level.”

Rizzo said she’s trying her best to get back to posting on social media and thanked fans for being patient.

“I can assure you that the kindness you all have shown has been a little bright spot and has made this a bit easier. And the thing that has really helped is seeing how much you all loved Bob because this outpouring is something like, I don’t think anybody has ever seen,” she said.