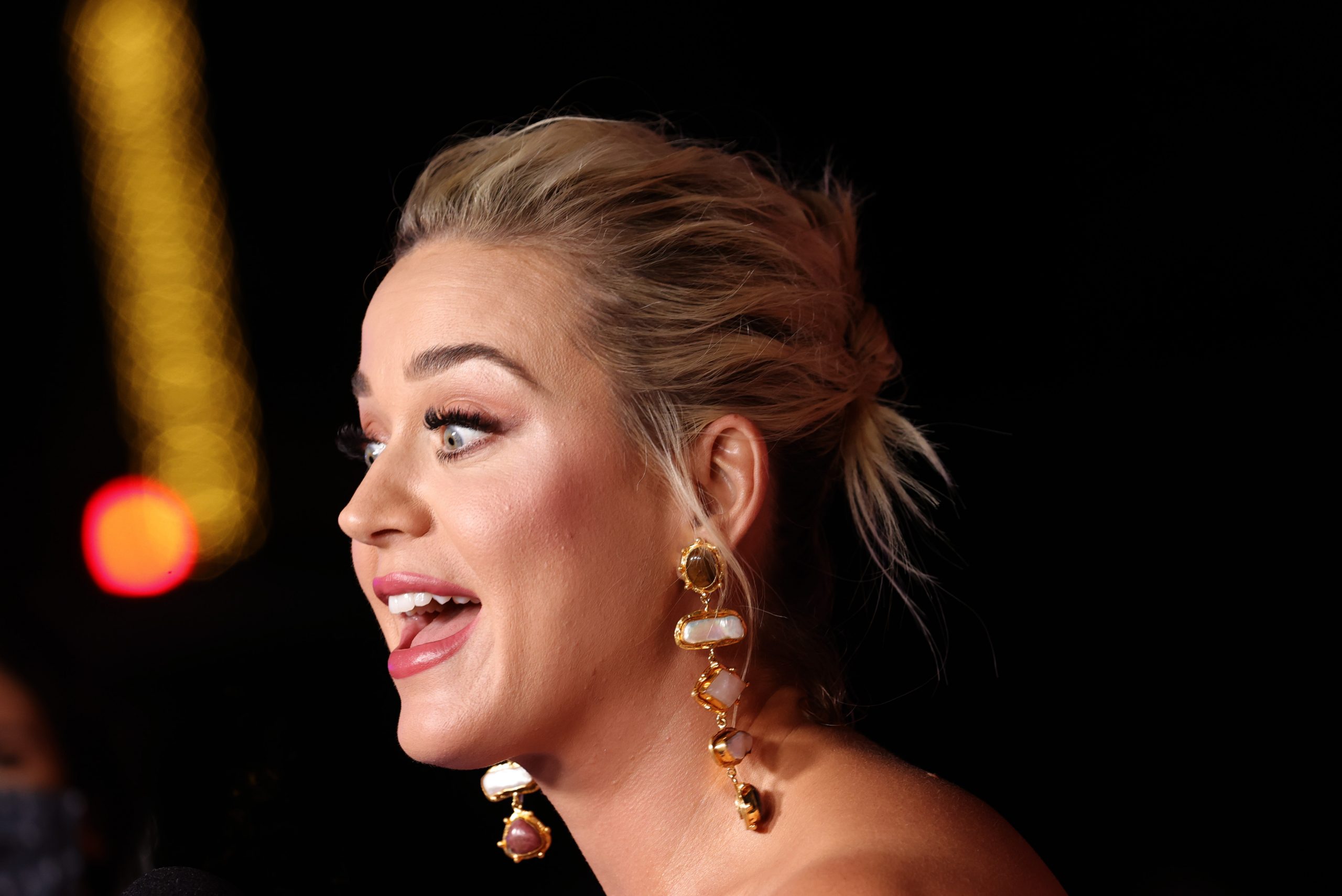 
Katy Perry launched her Las Vegas residency PLAY last night at Resorts World Theater, and it was as cartoonishly colorful and over-the-top as you’d expect. Many of the hijinks were reportedly COVID-related, such as the time when, while conversing with a giant anthropomorphic facemask, Perry quenched her own thirst by faux-lactating a beer from her bra into her glass (a Corona, naturally). She also emerged from a giant neon toilet at one point, in a sequence that led to her twerking atop gargantuan toilet paper rolls while a poop character looked on from the bowl.

The setlist was a reminder of how many hits Perry has racked up over the years. It also included a cover of Whitney Houston’s “The Greatest Love Of All” and Perry’s brand new single with Alesso, “When I’m Gone,” released yesterday just in time for PLAY‘s debut. This was the first of 16 shows in the residency, which continues New Year’s Eve and will include dates in January and March.

Check out footage from PLAY and the official “When I’m Gone” audio below.