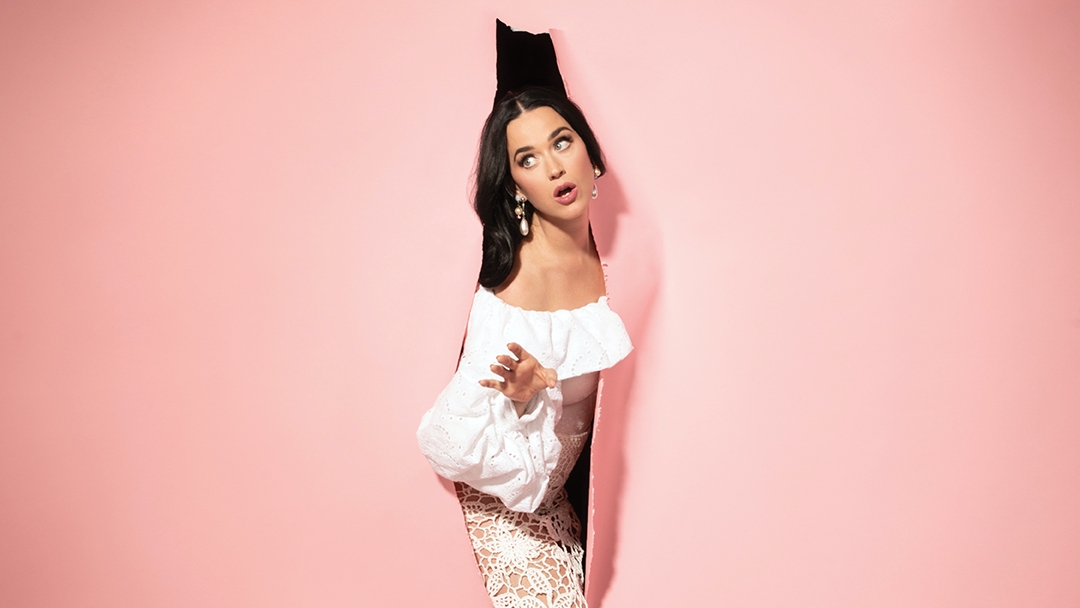 
They grow up so fast.

Ahead of her second birthday, Katy Perry says that daughter Daisy Dove Bloom is already a fashion star at home.

“Has my daughter inherited my love for shoes, or was she born that way?” Perry joked in a video interview as FN’s June 2022 cover star. “I have a lot of shoes in the closet, and she sees my closet every day. She has two shelves of (her own) shoes and she’s always (pointing) and saying ‘Shoes! Shoes!’ or ‘Boots! Boots!’ She’s very specific.”

The music artist, who recently relaunched her footwear brand Katy Perry Collections after buying it outright from former partner Global Brands Group, admits that Daisy is inclined to be attracted to all of that footwear and fashion.

“She’s around a lot of (fashion), so she probably gravitates to it. I have a holder of sunglasses and she’ll be putting them on and posing and being silly. She loves a little reaction,” said Perry.

Perry says the toddler has also inherited her penchant for costumes, and that mother and daughter both look forward to dressing up for holidays and themes.

“It’s very monkey see, monkey do right now. She’s almost two. So when she see’s mama do makeup, she wants to do makeup,” says Perry. “She likes dressing up, she loves clothes. She even likes to go shopping, she’ll pull things out, it’s very sweet. We love the seasons and the themes, Halloween and Christmas. We are always leaning into the themes and she loves that as much as I loved it growing up.”

The star recently revealed to “People” that she is saving some of her wildest outfits for Daisy, with an archive of her best looks from the red carpet and stage being held in a warehouse. Perry tells FN she hopes the official archiving process will also lead to some misplaced but still longed-for pieces, including a pair of Dalmation shoes that inspired her footwear brand.

“We’re going through a whole itemizing, ‘Clueless’-type of categorization of my storage of costumes and all of that,” says Perry. “One of these days, they’ll say, ‘What is this?’ and it will be my Dalmation shoes.”