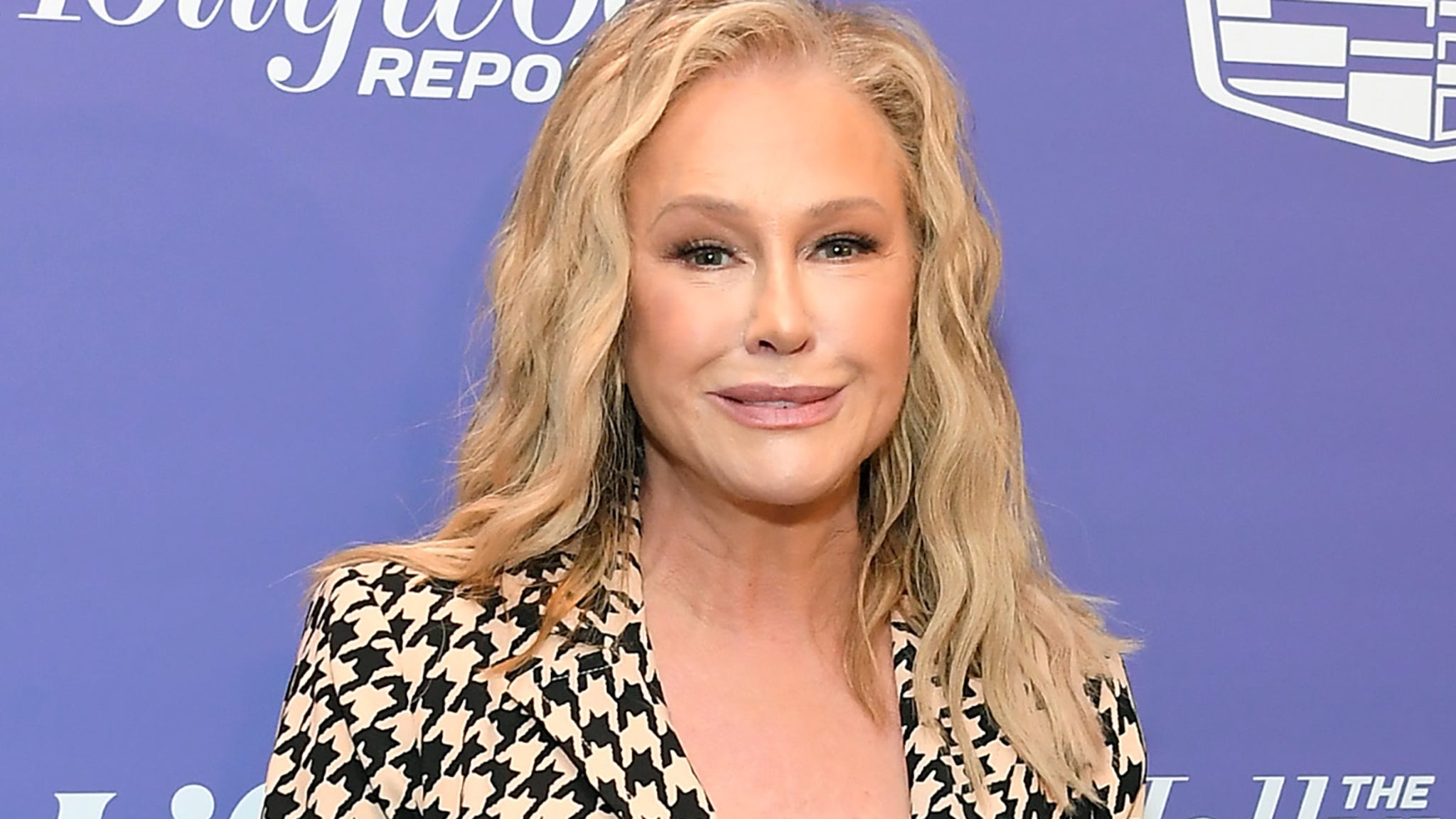 The reality star purportedly dropped the cryptic comment on one of husband Rick Hilton’s Instagram posts over the weekend during filming.

It looks like that unverified comment from Kathy Hilton to her husband over the weekend that left fans perplexed and a little confirmed for her safety has been verified — by Kathy herself, no less!

The “Real Housewives of Beverly Hills” star certainly got everyone’s attention when out of nowhere she commented on one of husband Rick’s Instagram posts, writing, “Please call me I need to get out of here now!!!!!” 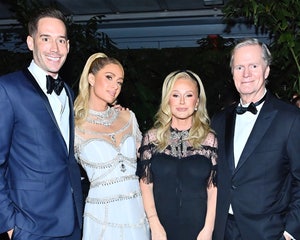 The very public plea certainly got a lot of people’s attention, even after Rick deleted his initial post, as Hilton was on a reported trip to Aspen with her cast-mates filming for the upcoming 12th season of “RHOBH.”

What could be happening on that trip that would elicit such a plea? And why did she do it in the form of a comment on one of his IG posts rather than just reach out to him directly? Kathy finally explained what was going on during an Instagram Live chat with E! News on Wednesday.

According to the reality star, that message was sent while she was staying with in sister Kyle Richards’ rental property at about three in the morning. “I lost my phone, which I do,” Kathy opened, saying that she was alone in the house at the time.

“My husband puts his phone in his office, and I know at about midnight he’s on his iPad, and he’ll be scrolling through,” she continued. 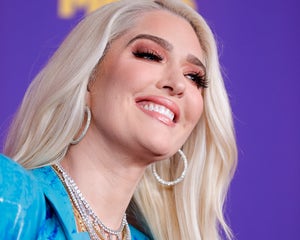 “I knew I’d catch him by saying, ‘Call me, get me out of here,’ because I did have my iPad, ten percent left, no charger. And I started getting scared, hearing all the noises. I didn’t know what to do.”

In other words, it sounds like she just got spooked by the sounds of nature and the outdoors. Not to fear, though, Kathy was able to resolve the situation the very next day by checking immediately out of Kyle’s chateau and checking right into a deluxe hotel. No more night noises!

She also put to rest some other rumors coming out of the trip that she was losing it in other ways than being scared by critters that go bump in the night, telling the outlet, “I just read something that [said I] was screaming and throwing things. That is not me.”

That, of course, doesn’t deny that someone was screaming and throwing things, which is all the more reason to tune in for Season 12 of “RHOBH.” Maybe we’ll get the chance to hear and see whatever it was that had Kathy so spooked, too, that she had to find a luxury hotel stat! 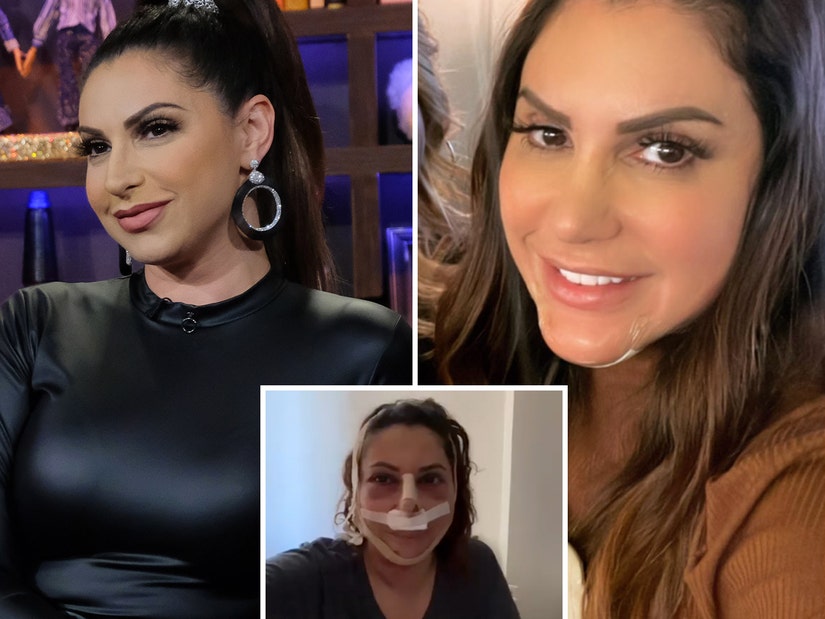