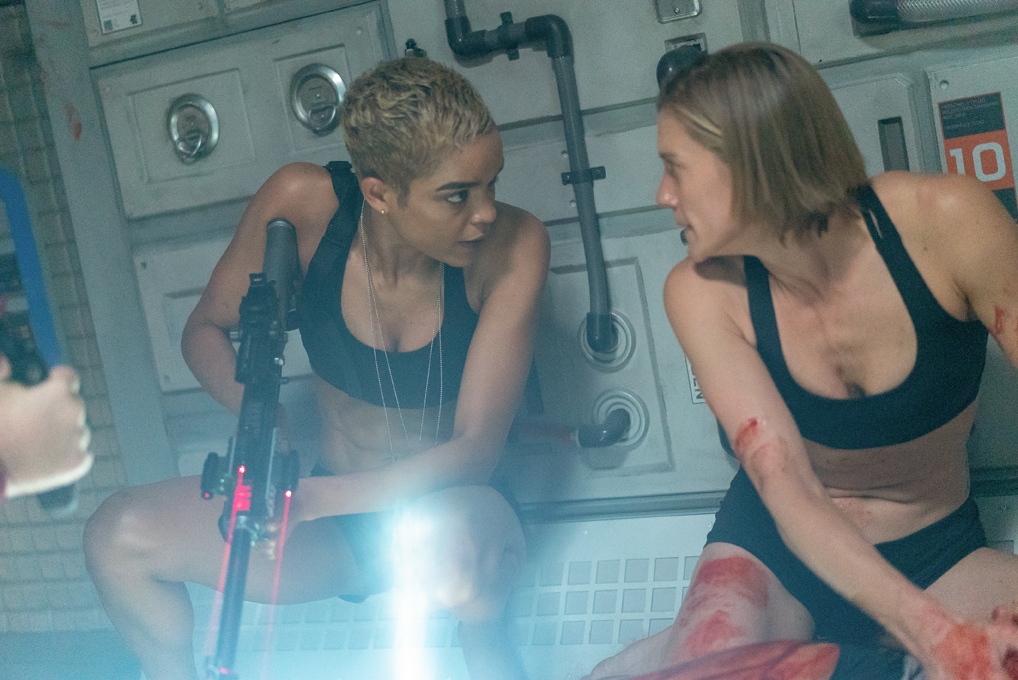 
There will be no third season of Netflix’s space drama Another Life, star Katee Sackhoff revealed on Twitter Monday. The news, which is not surprising, comes four months after the release of Season 2 on Oct. 14.

“I wish we could do more seasons but sadly it’s just not in the cards,” Sackhoff wrote in her note to fans, thanking “everyone single person who watched & supported Another Life on Netflix.”

Created by Aaron Martin, who also served as showrunner, Another Life centers on astronaut Niko Breckinridge (Sackhoff) who is focused on searching for alien intelligence. She leads a crew on a mission to explore the genesis of an alien artifact. As Niko and her young crew investigate, they face unimaginable danger on what might very well be a one-way mission.

I’d like to thank everyone single person who watched & supported Another Life on @netflix To our crew & cast thank you for always working so hard & being prepared. I wish we could do more seasons but sadly it’s just not in the cards 🚀 See you on the next adventure ❤️ Love Niko