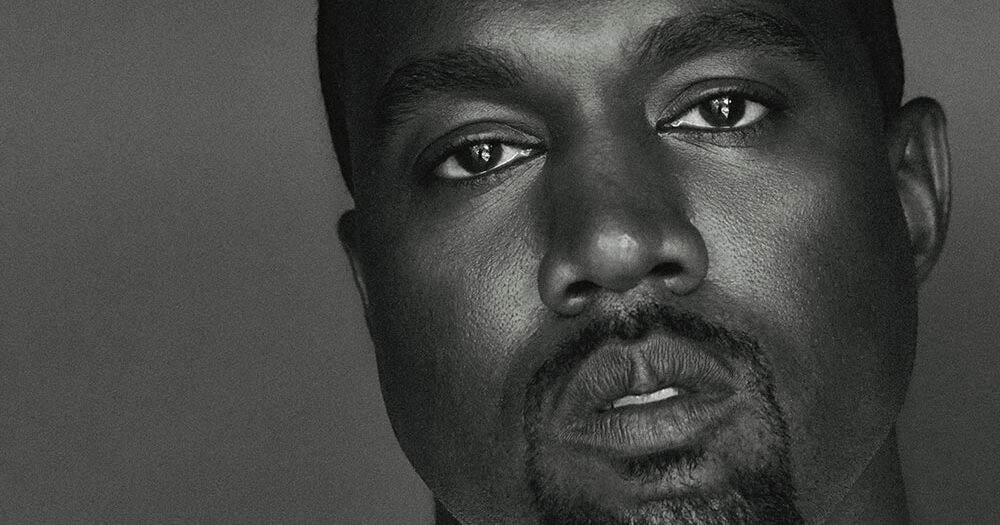 Kanye West has released a new deluxe edition of his latest album Donda. The expanded version features five new songs, including the much-hyped André 3000 collaboration ‘Life of the Party’, and a completely re-sequenced tracklist. The other new tracks are ‘Up From the Ashes’, ‘Remote Control Pt. 2’, ‘Never Abandon Your Family’, and ‘Keep My Spirit Alive Pt. 2’. Stream Donda (Deluxe) below.

After multiple delays, Donda finally arrived in late August, debuting at No. 1 on the Billboard 200. A new Kanye West docuseries titled Jeen-Yuhs is set to premiere on Netflix in 2022.