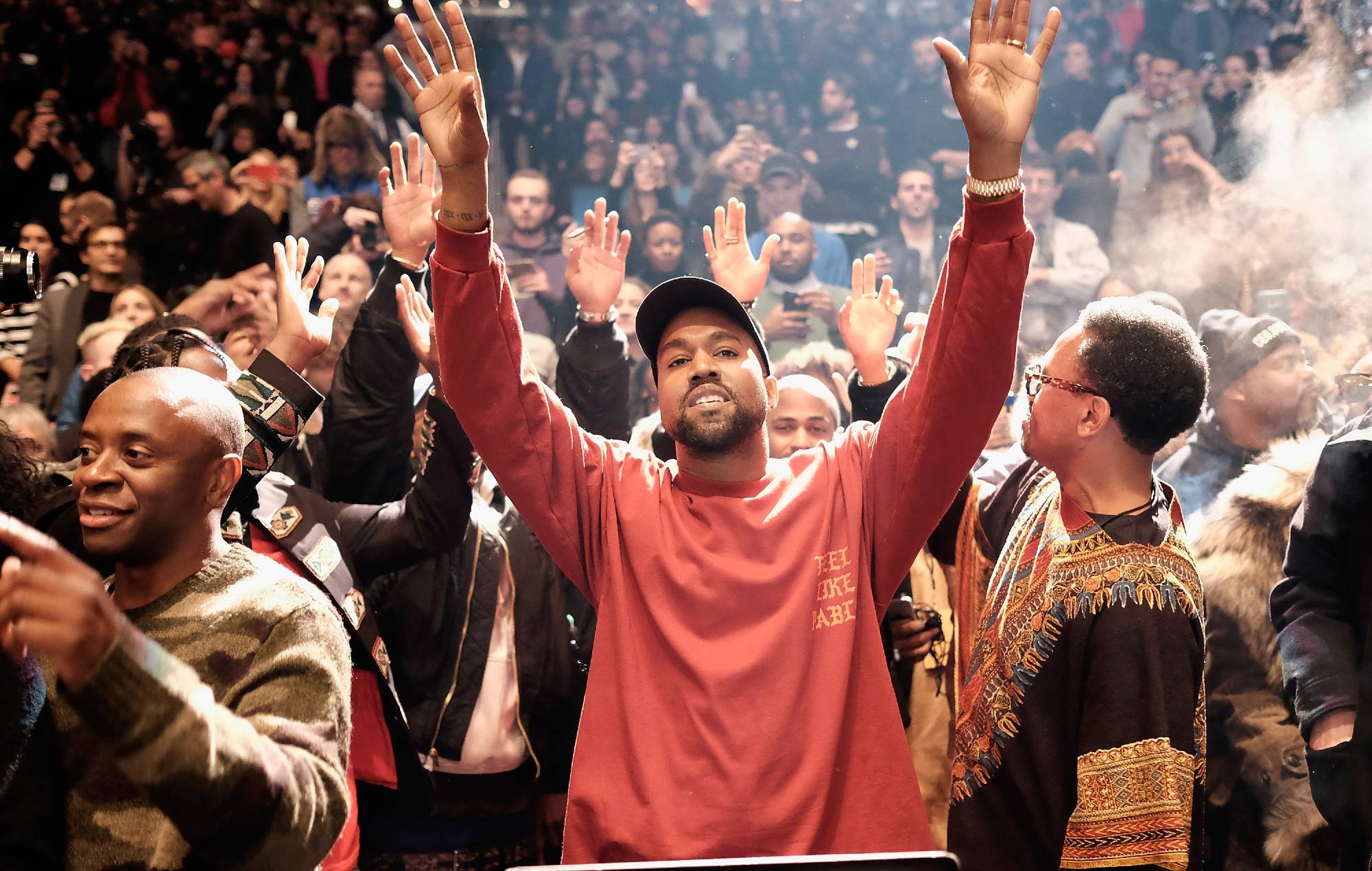 The rapper, who is now legally named Ye, posted the news to his Instagram earlier today. It will stream here on Triller and the Fite TV app, which are the same streaming platforms that host the VERZUZ rap battles, at 3pm ET (7pm GMT).

The last time Ye appeared with his Sunday Service choir, which first emerged in the run-up to the release of his ninth studio album ‘Jesus Is King‘ (2019), was in April for DMX’s memorial service.

West and his gospel group opened the service with an arrangement of Soul II Soul’s ‘Keep On Movin’ before singing the Clark Sisters’ ‘You Brought The Sunshine’, the hymn ‘Jesus Loves Me’ and their original song ‘Excellent’.

And he worked with the choir on his most recent album, ‘DONDA‘, which hears “gospel flourishing scattered across the record – most notably beautifully harmonising with The Weeknd on ‘Hurricane’”, as NME noted in a talking points article.

Meanwhile, West’s ‘DONDA’ stem player has finally been unveiled and it comes with three extra songs.

The device, which was made available to order back in August at $200 (£145), allows users to manipulate songs using the player by separating parts of the compositions and tweaking the sounds. Among the features is the ability to “control vocals, drums, bass, and samples” and “split any song into stems’.