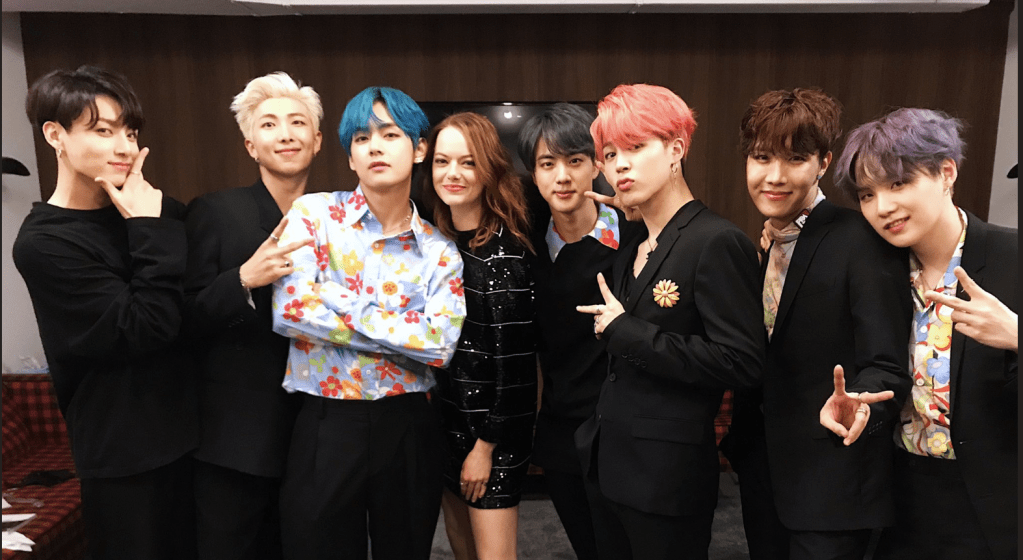 
Digital comics platform Webtoon and original stories platform Wattpad are teaming up to bring out a new series of webcomics and web novels featuring some of the world’s hottest K-pop artists.

The project rollouts include the first Hybe original story 7Fates: CHAKHO, with BTS on Jan. 14. That will be followed by Enhypens Dark Moon on Jan. 15, and TxT’s The Star Seekers on Jan. 16.

The new slate of content is part of Webtoon’s previously announced Super Casting project, a new group of partnerships with global entertainment companies to create webcomics or web novels for each platform.

Super Casting allows major entertainment brands to work with Webtoon and attempt to maximize the IP value chain across platforms and formats. In September, Webtoon released a new original series, Batman: Wayne Family Adventures with DC, its first collaboration partner, surpassing a claimed 500,000 subscribers within a week of its launch.

The first HYBE original story, 7Fates: CHAKHO with BTS, follows seven young men bound by fate. After growing up together through a series of trials and tribulations, they must become a unified group of seven to unlock their destiny. 7Fates: CHAKHO is an urban fantasy story set in the near future, inspired by the “Chakhogapsa” tiger hunters of the Joseon Dynasty in Korea. The story reimagines traditional Korean tiger tales and a mythological world of wild beasts.

Enhypen’s Dark Moon mixes urban fantasy and teen romance. The story follows the confrontation, confusion, and chemistry between a group of vampires, a pack of werewolves, and a mysterious girl with a secret. Dark Moon will be part of a series of stories, starting with Dark Moon: The Blood Altar on January 15.

TXT’s The Star Seekers follows a group of young men in a pop band who live in a world where magic is part of everyday reality. The group awakens one day to discover they possess dormant magical abilities. The tale features imaginary creatures, magic, and a look at the world of entertainment.

“Webcomics and web novels are some of the most exciting categories in global entertainment, with a growing creator economy of superstar creators, massive fandoms around the world, and diverse IP fueling a new era of adaptations in TV and film,” said JunKoo Kim, founder and global CEO of Webtoon Entertainment. “We’re thrilled to work with HYBE to bring these incredible stories to fans all over the world in formats they know and love on Webtoon and Wattpad.”