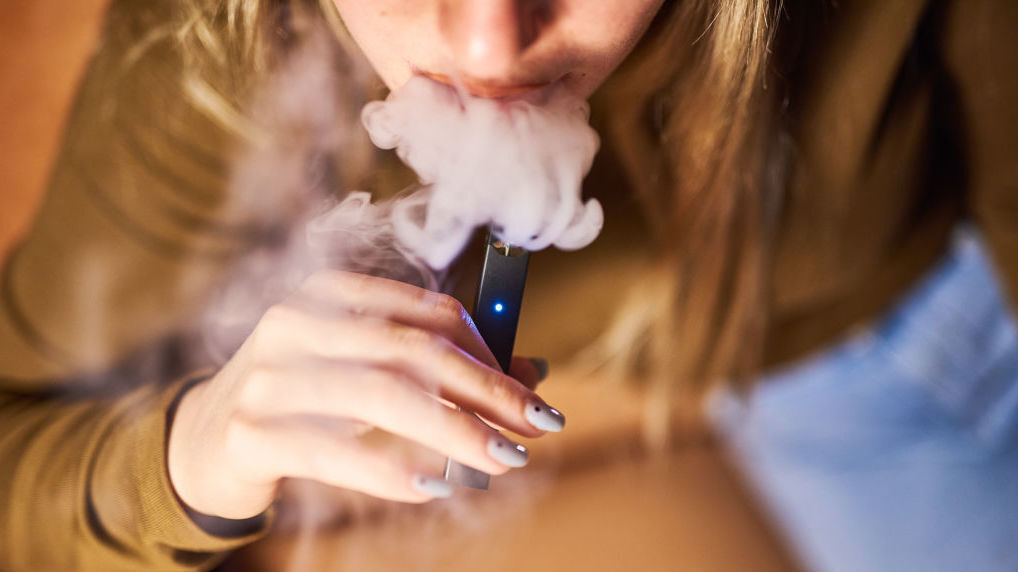 
There was a time when Juul dominated the market as the most popular electronic cigarette brand. But things have taken a major turn for it and other e-cigarette companies, with people split about the safety of the products and their impact on teens. That is especially the case for Juul, which just settled one lawsuit and faces other legal cases over marketing its products to teens.

The settlement amounts to nearly $440 million, and it comes in the face of a two-year investigation that includes 33 US states. The subject of the investigation was the company’s marketing of its products, which people have long believed is responsible for a major uptick in teen vaping across the country.

According to Connecticut Attorney General William Tong, the investigation revealed that the company “relentlessly marketed vaping products to underage youth, manipulated their chemical composition to be palatable to inexperienced users, employed an inadequate age verification process, and misled consumers about the nicotine content and addictiveness of its products.”

There is no denying that the company marketed to teens, but it is not just about the tactics listed above. Juul also placed advertisements in key locations to target younger audiences, including youth-focused websites like Cartoon Network and educational sites for middle school and high school students. There was also the issue of flavored products, though the company did comply with the eventual flavor ban.

The settlement also included Juul agreeing to certain terms when it comes to marketing. That includes not using cartoons, depicting people below the age of 35 in ads, and the use of young influencers. They are also to stop offering free samples.

However, while the settlement for the investigation solves one major legal threat faced by the company, there is still more to come. Juul still faces nine independent lawsuits from other states and hundreds of personal suits. These cases brought against Juul are on behalf of teenagers who claim to have become addicted to the company’s products.

Moreover, those are not the only cases faced by the company. On top of the state and personal cases, a large number of school district lawsuits are breathing down its neck. And since settlements occur party by party, the settlement with the states will have no impact on the other legal cases.

In addition, Juul is also still under threat of having its products pulled from the market after an order from the federal Food and Drug Administration. While a U.S. court of appeals granted the company an emergency stay, it was only a temporary block of the FDA’s order. What is now keeping the order on pause are “scientific issues unique to the Juul application that warrant additional review.”

One thing is certain, though. No matter how the other cases go or if the ban eventually goes into effect, Juul has taken a major hit to its reputation and customer base. The company already felt the effect of competitors as it lost its position as the dominating force in the vaping market, and now things are likely to get worse.

Still, many think the lawsuits are a good thing and will help stem the flow of youth vapers. That includes Attorney General William Tong, who said, “We are under no illusions and cannot claim that it will stop youth vaping. It continues to be an epidemic. It continues to be a huge problem. But we have essentially taken a big chunk out of what was once a market leader.”

Perhaps what comes next will be the final nail in the coffin, and perhaps Juul will not be the only player to fall in the near future.