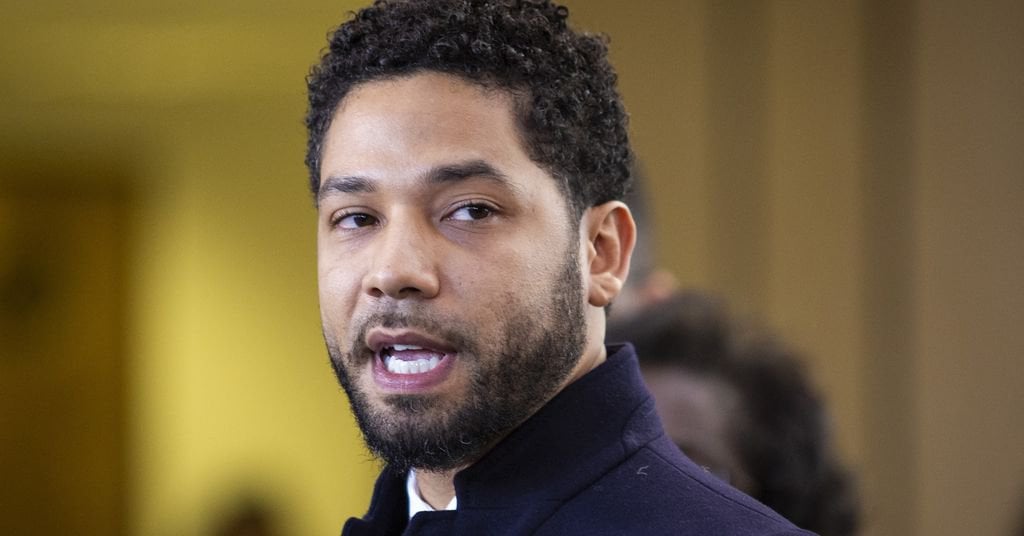 
“At Smollett’s bond hearing, prosecutors alleged he had staged the attack because he was unhappy with how television studio for “Empire” had handled disclosure of a purported racist letter mailed to the actor that contained a white powder substance.

Officials said the powder was determined to be from a crushed-up, over-the-counter pain reliever and that Smollett had sent the letter to himself because he was unhappy with his salary on the show.”

Lock this guy up for real. He’s a total grandstanding piece of shit. And faking hate crimes against yourself so you can profit off of them is really a slap in the face to actual victims of hate crimes. Allowing this guy to receive no punishment is a dangerous precedent to set.