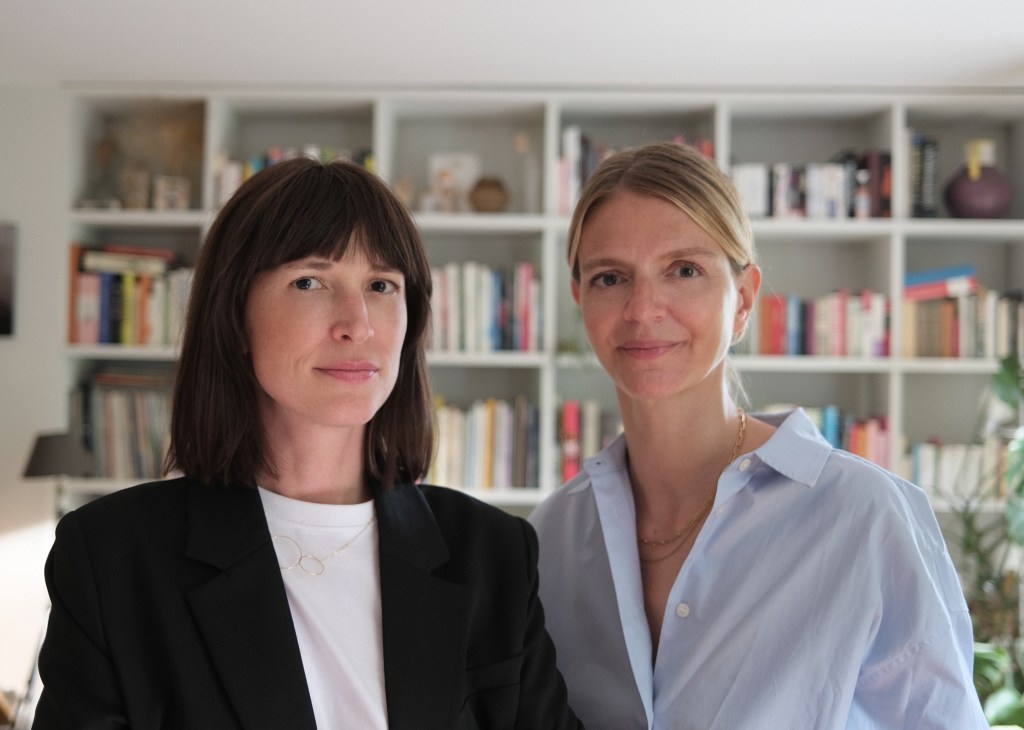 After meeting at Celluloid Dreams 15 years ago, the duo have been putting together their first slate over the past 18 months and are now making movies with talent including Clémence Poésy (The Tunnel), Ariane Labed (Mary Magdalene) and Hafsia Herzi (Good Mother).

The idea is to be director-driven and genre agnostic and the company will leverage the duo’s extensive experience in production and international distribution to elevate the prospects for their projects.

Billy previously worked at Haut et Court where she produced more than a dozen films including Cannes 2020 title Gagarine, Jonas Carpignano’s Cannes Directors’ Fortnight movie A Chiara and The Night Eats The World by Dominique Rocher.

Denamur is known for her work in international sales (MK2, Indie Sales and Le Pacte) and in acquisitions for distribution companies such as Ad Vitam in France and Elastica in Spain.

As a producer, the company is largely working on female-fronted French and English-language projects, but the company will also look to do co-productions with foreign directors. Both Denamur and Billy are fluent English speakers.

Hafsia Herzi’s third feature, after Good Mother (Un Certain Regard 2021) and You Deserve A Lover (Critics’ Week 2019), is adapted from La Petite Dernière (The Last One) by Fatima Daas. Shooting is planned for Q2, 2023. The 2021 novel, which generated much conversation in France, charts the travails of a lesbian Muslim woman who grows up in a banlieue [suburb] outside of Paris. She not only encounters institutional racism and misogyny but must also contend with a family which wanted a son instead of a daughter.

Amazons, directed by Emma Benestan (Fragiles), is an elevated genre film which will shoot in the ranches and wide open spaces of the Camargue region, exploring the world of bull racing.

The three following films are being co-developed with Haut et Court:

Actress Clémence Poésy’s English-language directorial debut, co-written by Georgia Oakley (Blue Jean), is adapted from Anna Hope’s well-received novel Expectation, which was translated into 20 languages. The well-received 2019 novel charts the dreams and disappointments of a group of East London women. The film is a co-production between June, Haut et Court and Andrea Calderwood and Gail Egan’s UK banner Potboiler, whose credits include The Last King Of Scotland and The Constant Gardener.

Gagarine directors Fanny Liatard and Jérémy Trouilh’s are working with June on a French language feature which is being co-written by Amélie, I Lost My Body and Big Bug writer Guillaume Laurent; and an English-language film with a U.S. producing partner, whose details are being kept under wraps.

June’s co-production slate also comprises two features which are due to shoot before year’s end:

June is also working on TV projects. The outfit is developing a limited series, adapted from The Mythomaniac Of The Bataclan by Alexander Kauffmann (who will also co-write the series), alongside The Prayer writers Fanny Burdino and Samuel Doux. Developed alongside Studiofact, the series has already generated strong interest from potential buyers. The plot follows a woman who falsely claimed to be a victim of a terrorist attack.

Billy and Denamur told us: “June brings together a family of filmmakers we’ve met over the years. We will foster the emergence of new talent, while offering a modern production model. The company aims to protect the vision of its filmmakers, while guiding them in the international market, and our line-up focuses on director-driven cinema which puts forward a diverse range of views of the world.”

The continued: “The pandemic has shown that there will always be a need for new content. At a moment when streamers, studios and financiers are seeking exciting European filmmakers, our talent relationships and access to emerging voices put us in an opportune position in the market.”